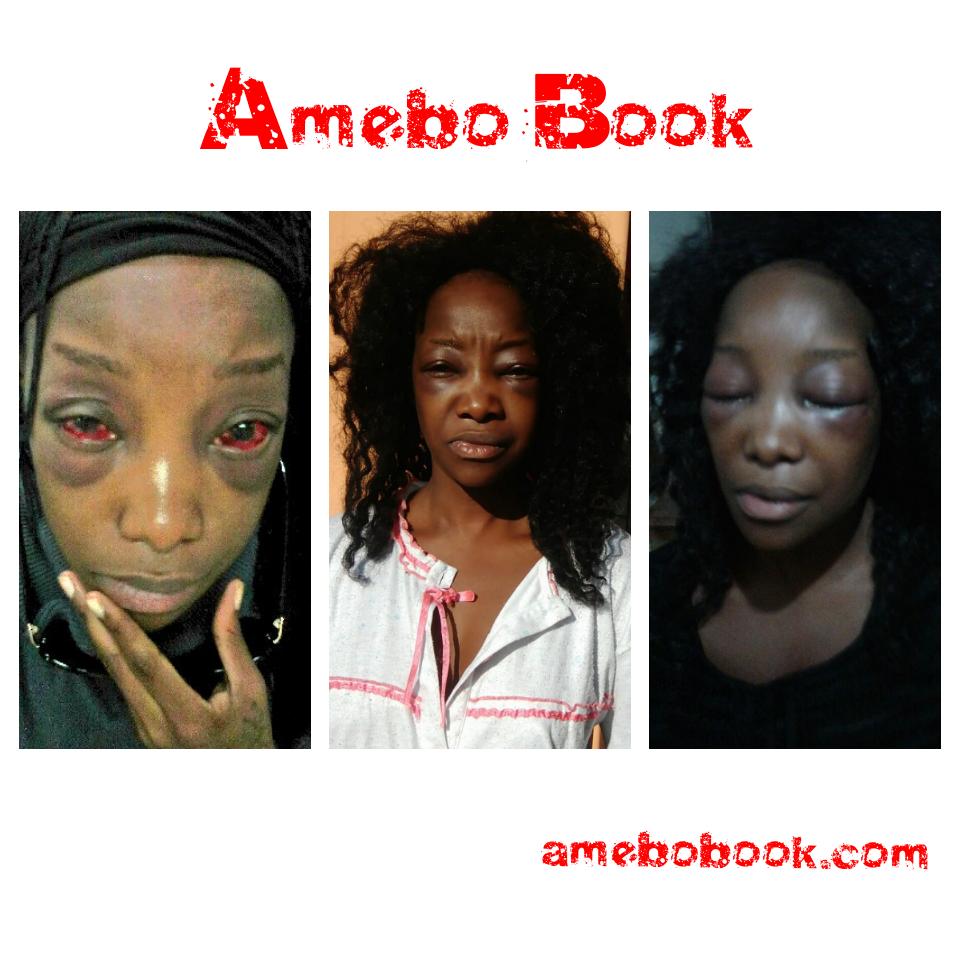 Things are really happening oh! A Twitter user has shared some graphic photos of her sister who was almost beaten to death by a Taxify driver, Thamsanqa Mbatha, in South Africa. Even though the immediate reason for the attack is not known, it’s understood the victim was saved “by people who saw what happened.”

READ ALSO:   Latest Hip Hop News And Rumors: After Revealing She's Filing For Her Nigerian Citizenship, Cardi B Ready To Choose A Tribe!

According to the Twitter user, @chantaydlams, the driver drove off with her sister’s belongings.

WARNING GRAPHIC CONTENT: Lady Shares Photos Of Sister Who Was Almost Beaten To Death By Taxify Driver In South Africa

LOL! Inspired By Davido’s Assurance With Porsche To Chioma, Nollywood's Kasi Benjamin Says She Has Found Love In Don Jazzy, Says He Has "Lots Of Dollars"