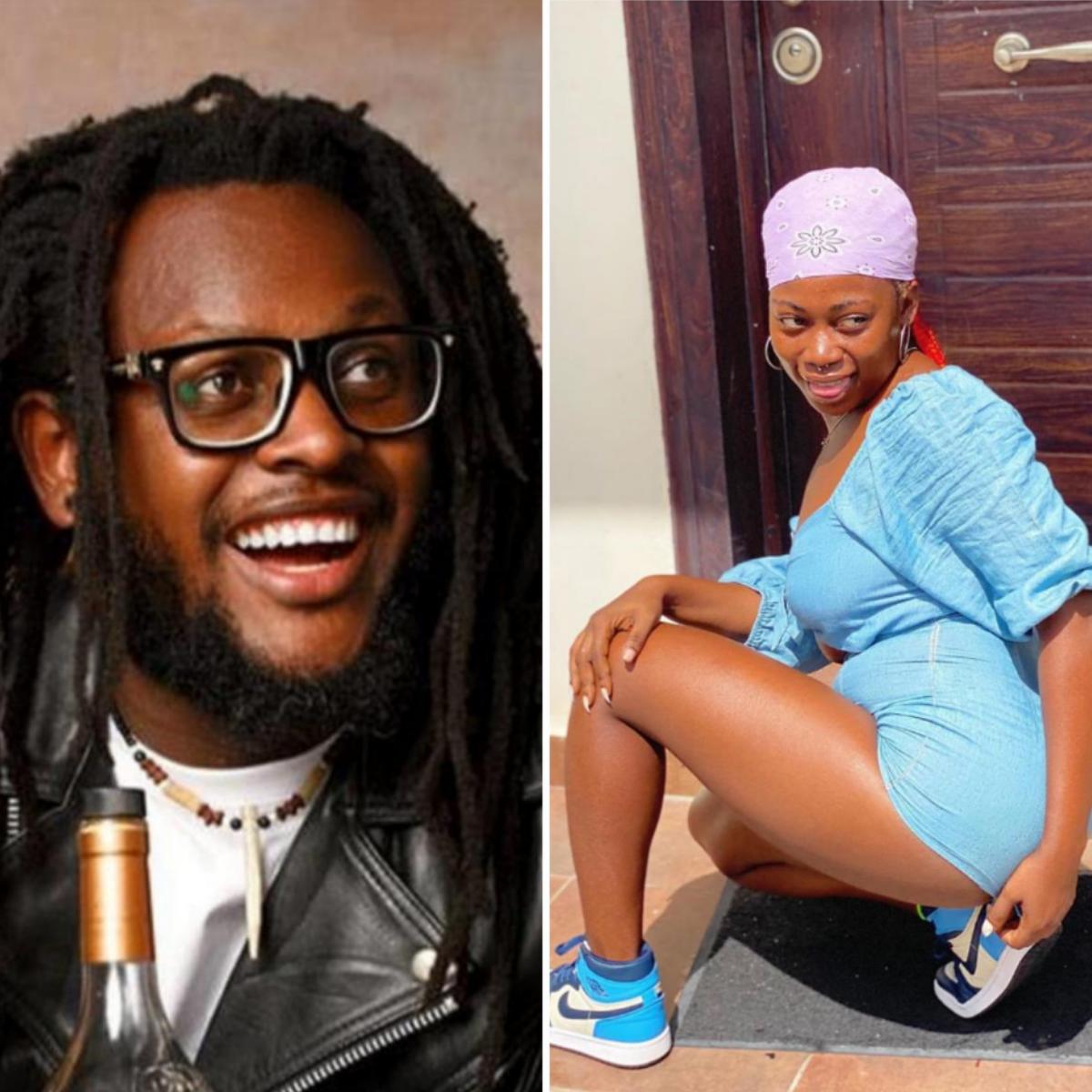 Music director and producer Clarence Peters, has been detained by the Lagos State Police Command over the death of Love Divines popularly known as Kodak, according to Vanguard.

According to reports, Kodak died on Wednesday while charging her iPhone at Peters’ house. It’s understood that the popular dancer was barefooted and sat near the door of the residence while operating the plugged phone when the incident happened. She is reported to have suffered chest burns when the phone fell on her body and died before she arrived the hospital.

READ ALSO:   Cardi B Shows Off Her And Offset's Expensive Car Collection - "Who The F**k Put A Footprint On My Lambo?"

However, there’s a twist to the story as Peters has now been detained and questioned at the State Criminal Investigation and Intelligence Department (SCIID), Yaba.

2020 Year Of Staying Alive For People In Business - Nkechi Blessing

I Love Wizkid But His Fans Can Suck My D!ck - Davido Blasts Over Nicki Minaj Collaboration