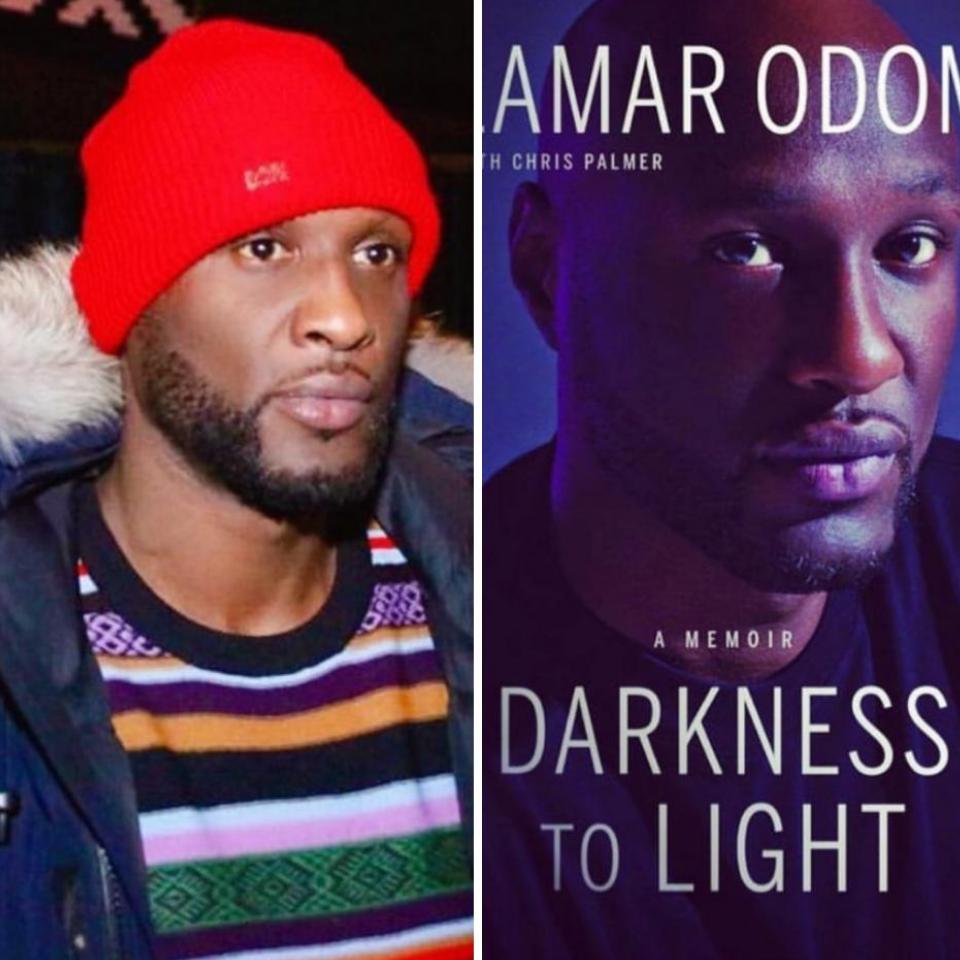 Celebrity News And Gossip: Lamar Odom Confesses To Trying To Kill Khloe Kardashian After Getting High

Things are really happening oh! Lamar Odom has admitted that he threatened to murder his ex-wife, Khloe Kardashian, while he was high. He made this revealation in his new book, “Darkness To Light.”

The disgraced former basketball star admitted to mixing cocaine and ecstasy at his home while Kardashian was upstairs, according to a report published Friday by Radar Online. He then began to hallucinate which frightened Kardashian who called his friends for help.

However, this left him so furious with the Keeping Up With The Kardashians star.

“What the f**k are you doing?” Lamar recalled, screaming at the “Keeping Up With The Kardashians” star. “You trying to embarrass me in front of my friends? I’ll f**king kill you! You don’t know what I’m capable of!”

He also revealed that he destroyed his home with a golf club in his drug-induced rage.

“I just kept swinging and ripping out the drywall,” Odom wrote. “Before I was done, there were dozens of gaping holes in the walls. The golf club was bent in half.”

Khloe’s ex also admitted to cheating on Kardashian during his drug addiction days in his memoir and said he regretted doing so. He was known to be an unrepentant womanizer during his marriage to the reality star.

“I wish I could have been more of a man,” Odom shared. “It still bothers me to this day. But regret is something we have to learn to live with.”

LOL! Watch Texas FedEx Driver Chased Back Into His Van By Dogs, Learns How To "Dance" While At It