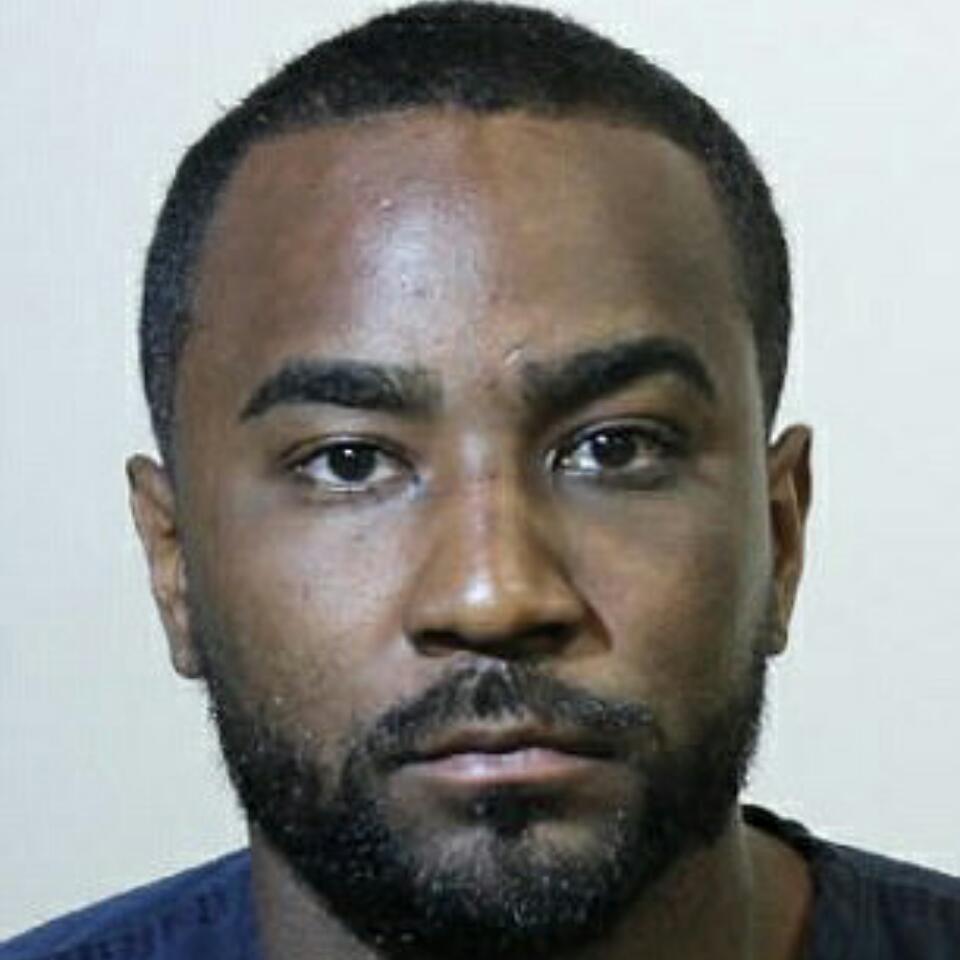 Domestic Violence: Nick Gordon Has Been Arrested For Battery And False Imprisonment Of Girlfriend

Nick Gordon has been arrested for battery and false imprisonment of girlfriend!

According to TMZ, the late Bobbi Kristina Brown‘s controversial former boyfriend was arrested in Sanford, Florida.

Ronny Neal, the public information officer for Sanford Police Department, said that an alleged “female victim called the police at 8:04 a.m. this morning and reported that she’d been battered by Nick Gordon. The officer made contact with Nick by his pool and arrested him for battery. He’s in jail.”

It’s understood that the victim is Nick Gordon’s current girlfriend. He is alleged to have assaulted his girlfriend so severely that she needed to seek treatment at a hospital on Friday night. The victim was left with several discernible marks on her forearm.

Gordon was found legally responsible for the death of Whitney Houston’s daughter Bobbi Kristina in September. Her estate filed a wrongful death lawsuit against him. Gordon was ordered to pay more than $36 million to Bobbi Kristina’s estate because he was a no-show in court. Gordon and a friend found Bobbi Kristina face down in a bathtub in her Georgia home on On Jan. 31, 2015.

Gordon was found legally responsible for Bobbi Kristina’s death last year. The daughter of the “I Will Always Love You” singer and R & B star Bobby was just 22 years old when she died.