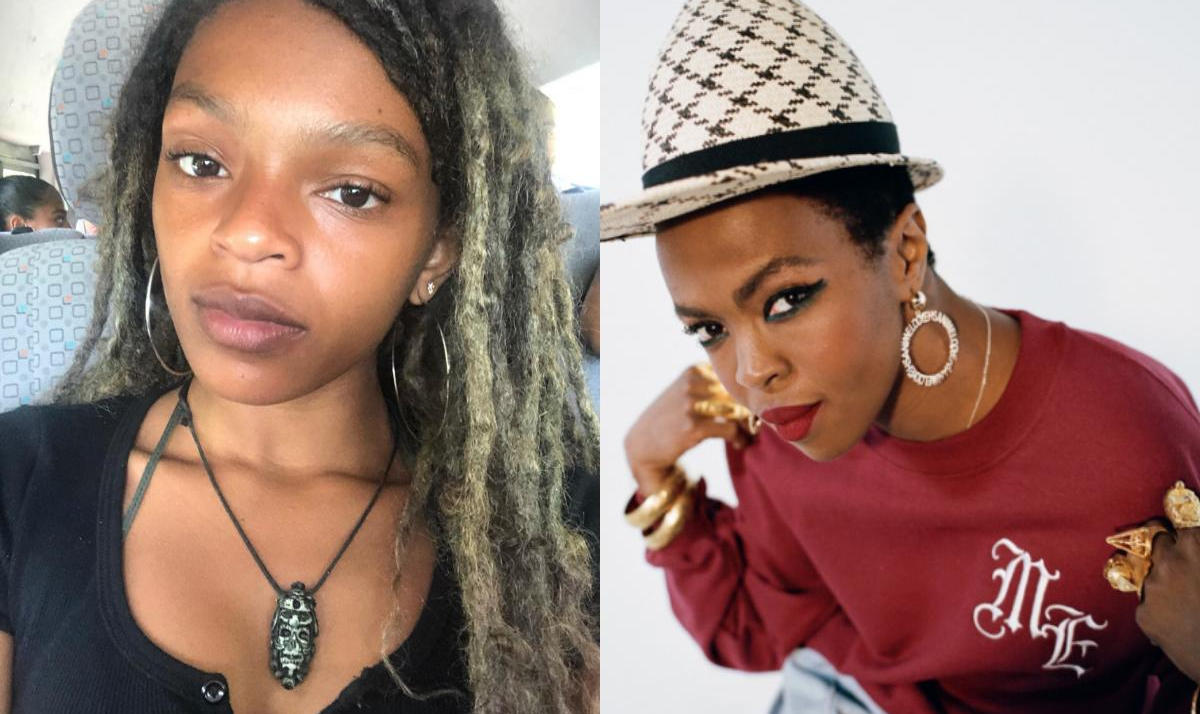 Selah Marley has described as “some slave sh*t” the spankings she received from her mother, Lauryn Hill.

On Monday (August 10), Selah opened up about her relationship with her parents on Instagram Live in a two-hour dialogue. She spoke on the “trauma” she endured while growing up with an absent father and a mother who took out her anger on her and siblings.

“Honestly guys, I’m just hurting. I can’t even front that I’m not,” she said. “I’ve been hurting for so much of my life and so much of my life has been me avoiding how much I’m really hurting just from the circumstances.” Selah called her mother “an amazing woman” but detailed the spankings she would receive.

“She would spank us to no avail,” Selah disclosed before giving an example. “She was just very angry. So, so, so, so, so, so angry. She was literally not easy to talk to and then half the time we didn’t live with her. I lived with my grandparents half the time… It’s crazy, I’m playing this trauma back in my head as I speak to you.” She would have one of the kids “go get the belt” and when they returned, she would hold their hands up so they were hanging “as she beat us. Literally, just like that.”

Selah even used her phone cord to make a whipping motion admitting that the sound devastated her. “And then the threats, the constant threats… That belt man. That’s that slave sh*t. That was some slavery sh*t. All Black parents were on that sh*t.”

You can watch the video below.

#PressPlay: #LaurynHill’s daughter #SelahMarley recently opened up to her followers and spoke about some of her family experiences!! (SWIPE)—(📸: @gettyimages)

happy father’s day, dad 😀 too bad you can’t see this bc you’re blocked, but i love you still 🥰 lmao but on a more serious note, let’s definitely take this time to appreciate our fathers & even more so, black men. this world has not always been nice to you and i see that. & so, i love you, Dad, for your resilience, your optimism, your wisdom, and your care. i don’t know what i’d do without you & so, i want to ensure that i never take that for granted. so i include all my fathers in these pictures because it takes a village to raise a child & you’ve all definitely raised me well. so here’s your day! i love you, Dad(s).

READ ALSO:   "Joy, Peace And Progress Shall Follow Us This Year" - Yul Edochie

People Can Influence Others To Hate You - Actress Funmi Awelewa