Celeb News This Week: Porsha Williams Wants You Learn To Take Both Compliments And Criticism Gracefully

A lot of people take it the wrong way when criticism comes their way. They think it’s an attack and often ‘clap back’. The celebs are also guilty of this as they welcome strictly compliments which are sometimes exaggerated. Whichever comes your way, Porsha Williams wants you to learn to take it gracefully. The Real Housewives of Atlanta star wrote in an Instagram post:

“Learn to take both compliments and criticism gracefully; it takes both sun and rain for a flower to grow!” 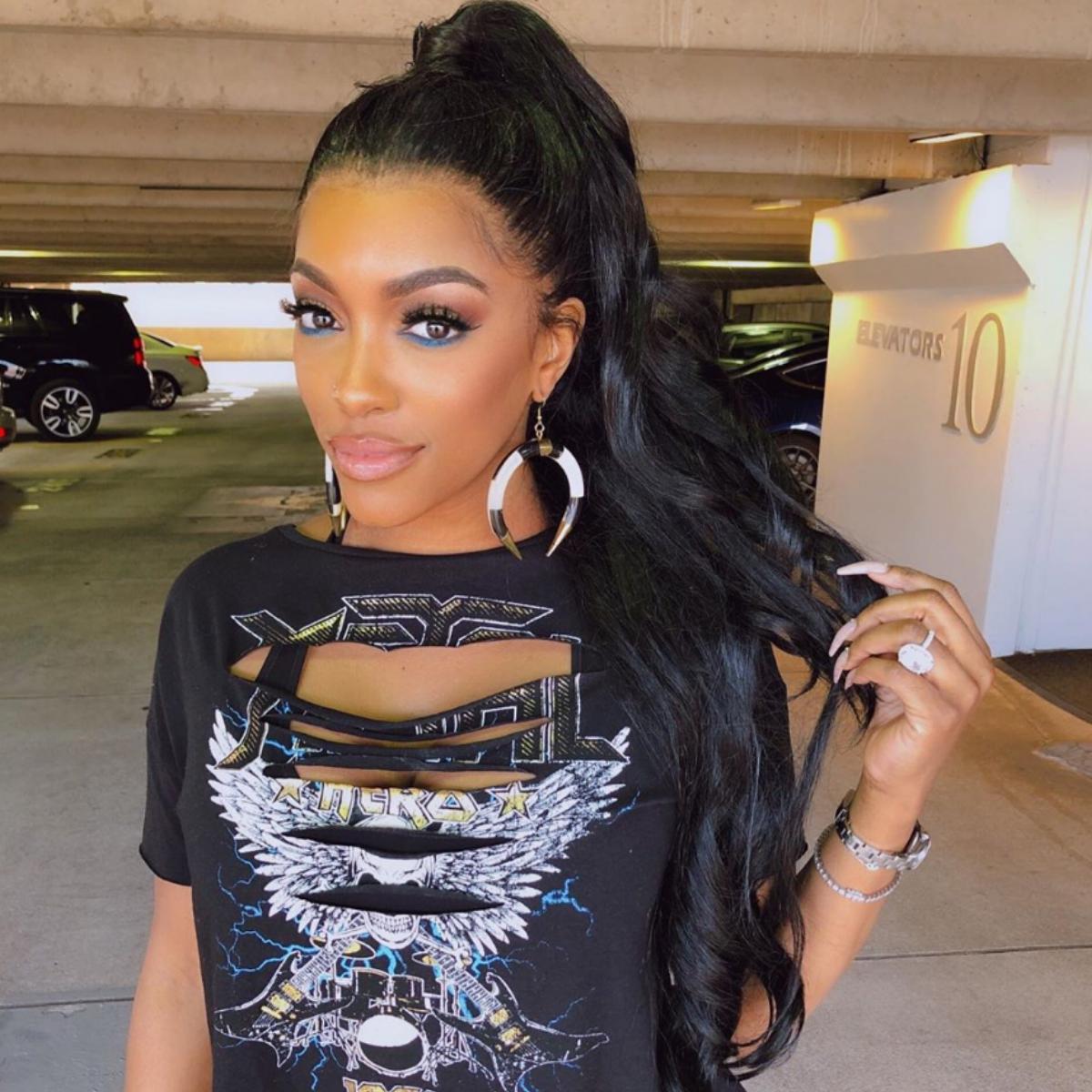 Some of Porsha’s followers took to the comment section to compliment her stunning looks while agreeing with her caption.

One commenter wrote, “She’s winning with these captions though”.

Someone also wrote, “Very True. This quote made my evening. Thank you”.

Learn to take both compliments and criticism gracefully; it takes both sun and rain for a flower to grow! 🌻 Jeans: @minxstaroffical Hair: @gonakedhair 📸/Mua @kendrickken3 #Rhoa

Meanwhile, Porsha has confirmed that fiancé Dennis McKinley cheated on her during her pregnancy. She also admitted that she was living apart from Dennis and she was taking care of their newborn daughter, PJ, alone.

“Dennis has moved out. It’s been about four or five days,” she said during the episode season 12 premiere of the Real Housewives of Atlanta. “We were arguing about something I found in his phone that I found to be inappropriate, and then, that’s when I realized, he was unfaithful to me while I was carrying our child.”

If you recall, it was alleged that McKinley cheated on Porsha with WAGS Atlanta star Sincerely Ward. However, during the premiere, Ward denied the rumours she was McKinley’s alleged mistress.

Celebrity Gossip Of The Day: Porsha Williams Wants You Learn To Take Both Compliments And Criticism Gracefully

Celeb News Today: Lizzo Has The Perfect Response To Men Hitting Her Up When They’ve Got A Girlfriend 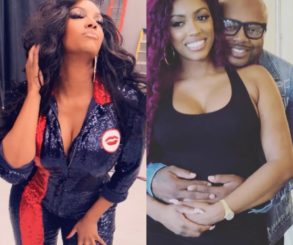