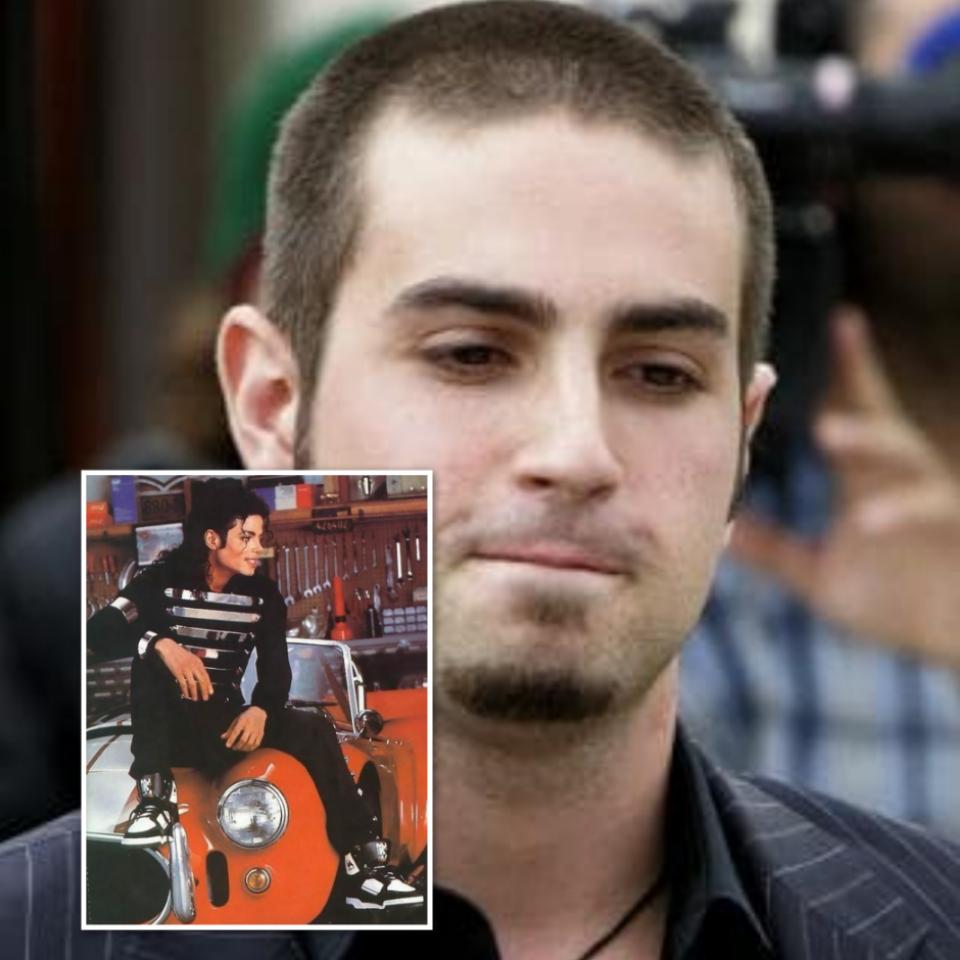 An Australian dancer identified as Wade Robson, has claimed in a documentary that Michael Jackson raped him for seven years as a child. The choreographer who is suing the singer’s estate for $2.2 billion over the abuse, revealed this in a new film, Leaving Neverland.

Robson had revealed in court filings from 2013, how Michael Jackson raped him from the age of seven before “losing interest” in him when he turned 14. However, the lawsuit was dismissed when the judge ruled the estate of Jackson couldn’t be held responsible for the allegations made by the dancer, according to The Sun.

READ ALSO:   Lockdown: Bobrisky Taunts Haters Who Insulted Him While He Was Hustling - "We Still Dey Ball"

Leaving Neverland will premiere at the Sundance Film Festival later this month.

Paris Jackson Shares Sweet Tribute After Grandfather Joe’s Death: “The Legend That Started It All”