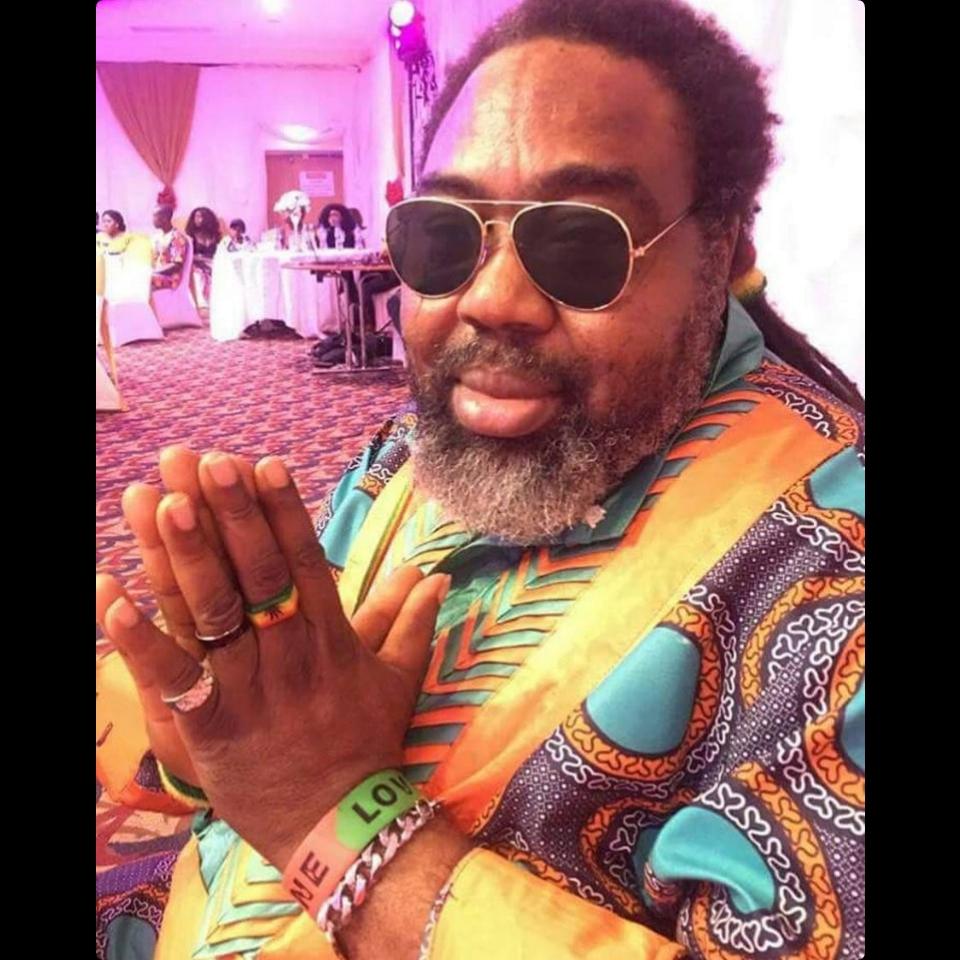 Popular reggae artiste, Ras Kimono, is dead. The ‘Rumba Stylee’ hitmaker reportedly died today in Lagos after he complained of not feeling well. He was supposed to have traveled to the United States last night but his ill health prevented him.

The legendary reggae star was taken to a hospital in Ikeja, Lagos but ended up at the Lagoon Hospital in the Island.

Ras Kimono rose to prominence after the release of his debut album ‘Under Pressure’ in the late ‘80s. His music was influenced by the hardship he experienced in his early life.