It’s no longer news that K Michelle and her fiancé Kasten Sams are expecting a baby together via surrogate. The singer and the surrogate have already joined the new season of Love & Hip Hop Hollywood despite the “Can’t Raise a Man” hitmaker announcing that she would be quitting the show last season. Anyway, the relationship between both ladies has been described as “explosive” with the American singer coming close to fighting the woman carrying her baby.

In December last year, the singer/TV star announced she and her fiancé had chosen a surrogate. The baby was conceived using K Michelle’s donated eggs and Kasten’s sperm. Even though we are not too sure if it’s for the ratings of the show, the singer and her surrogate will engage in arguments often.

According to MTO, someone affiliated with the production revealed, “At one point I thought K Michelle was going to put hands on the girl, even with her being pregnant.” 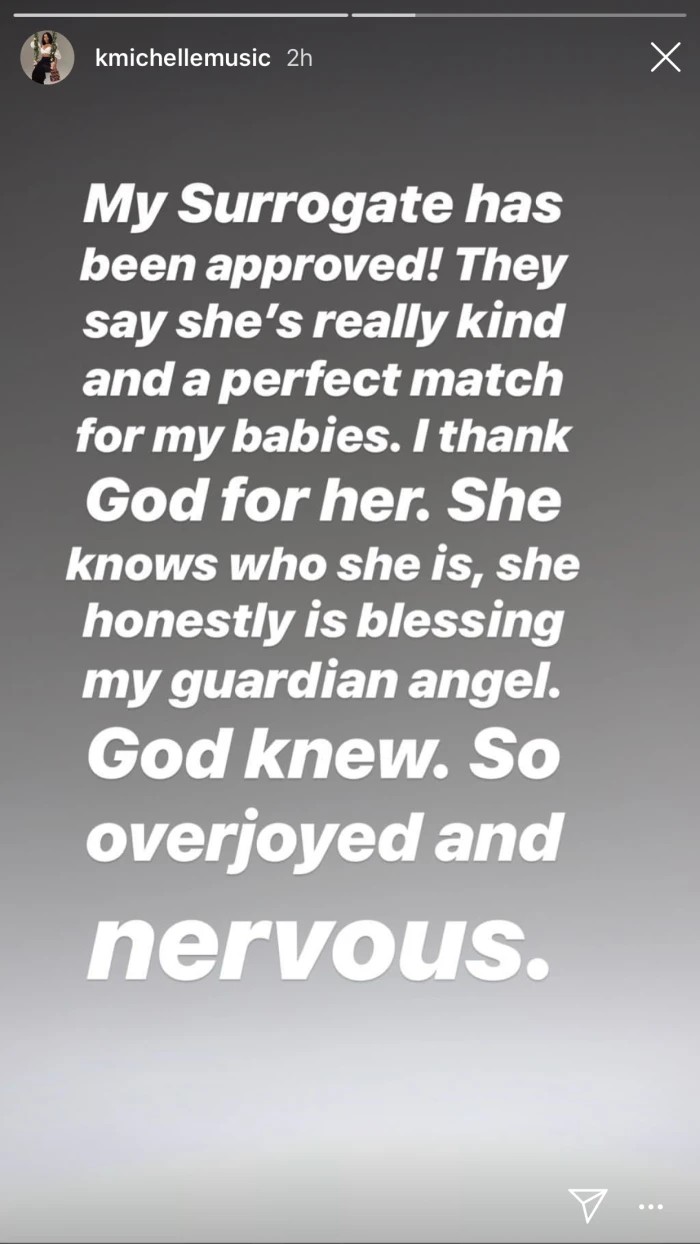 Offset’s mistress Summer Bunni is also one of the new faces to see in the new season of Love & Hip Hop Hollywood.

I’m not. I quit already. They reach so much they loose the truth. I’m cool https://t.co/APulNWkxu5

Rapper T.I. Caught In Background FaceTiming Sidechick During His Homie’s Selfie (Receipts Inside)

Igwe 2pac Explains Fear Of Flying Made Him Board Public Bus: "I’m A Big Boy But I’m Also From The Streets 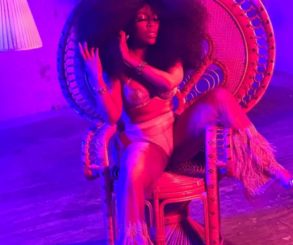