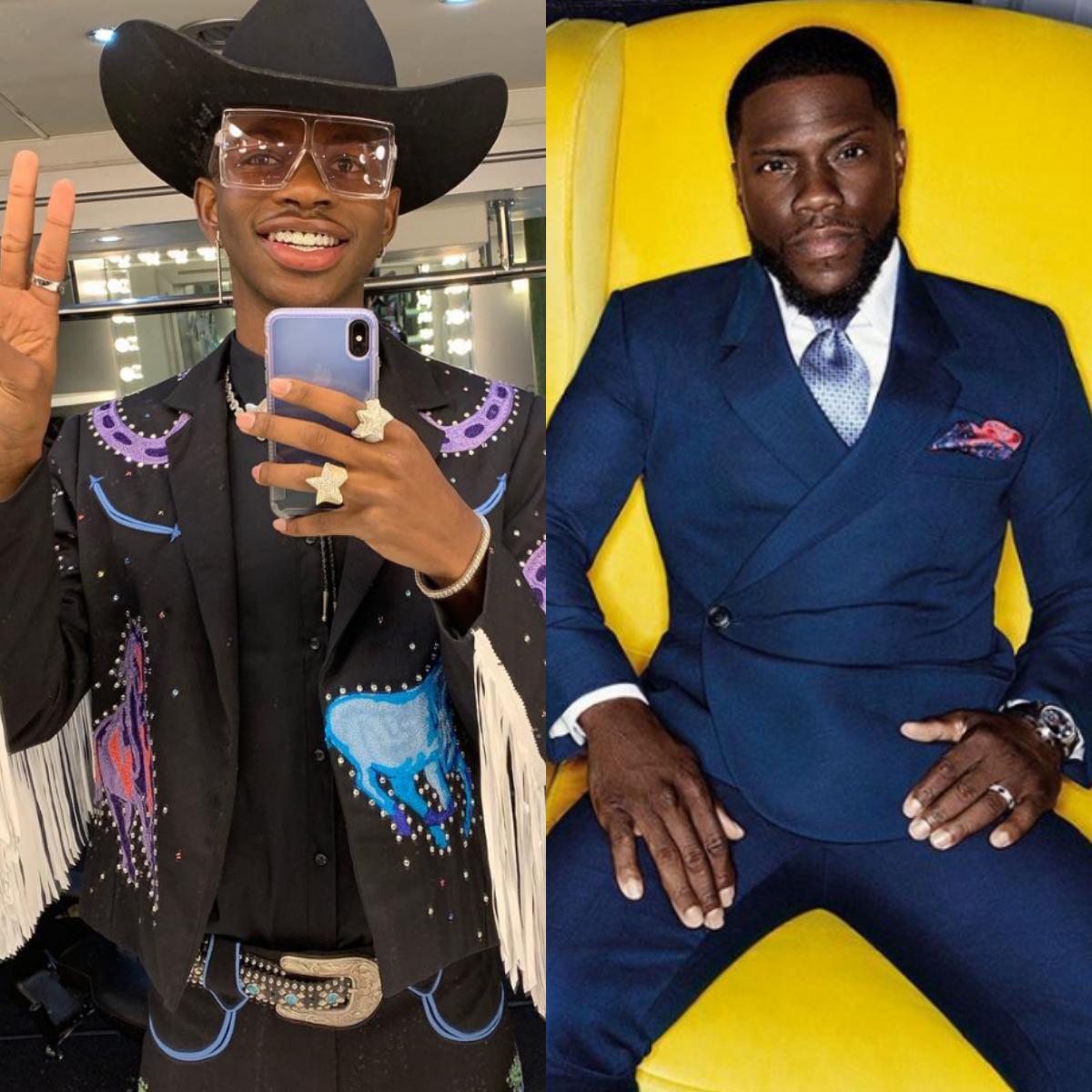 Celeb News This Week: Lil Nas X “Not Mad” At Kevin Hart For Questioning His Decision To Come Out

During a recent episode of HBO’s The Shop: Uninterrupted, Kevin Hart questioned Lil Nas X for his decision to come out and make his sexuality public. The rapper in a new interview with Hoodrich Radio, revealed that he’s “not mad” at Hart after the incident, adding that he doesn’t want beef with anybody. “A lot of situations like that, I don’t try to get into that,” he said. “I don’t try to get into these situations because online I’m just here to be funny and laugh.”

Watch the interview in full below.

In the episode of The Shop which aired last Tuesday (September 3), Nas X and Hart got into a tense exchange when the singer opened up about his sexuality and explained his decision to come out during Pride month. Hart later received backlash online after fans called the comedian out for “gaslighting” and being “dismissive” towards the ‘Old Town Road’ singer.

Latest Celebrity News Today: Lil Nas X “Not Mad” At Kevin Hart For Questioning His Decision To Come Out

Latest News USA Today: Pembroke Pines 3-Year-Old Who Survived Hurricane Dorian, Comes Back To School And Gets Lots Of Hugs