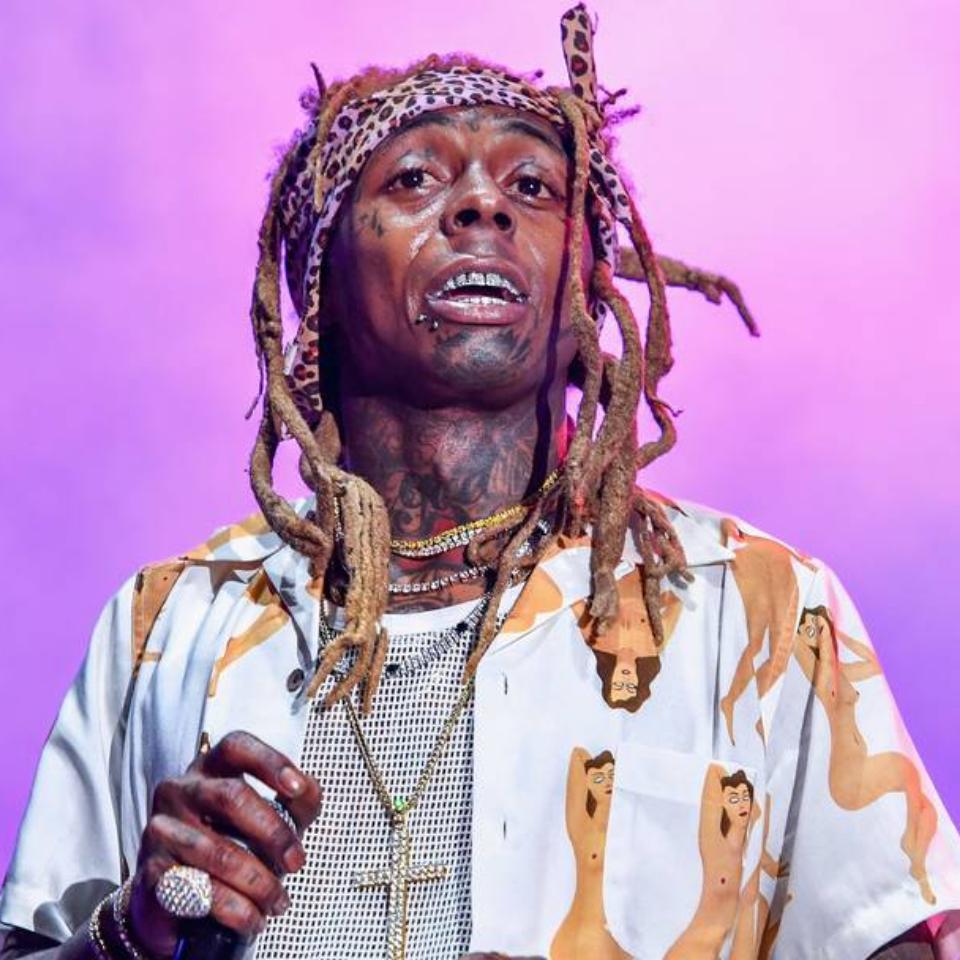 Finally, Lil Wayne has dropped “Don’t Cry” music video featuring XXXTentacion from for his Tha Carter V. The rapper had teased fans over social media so it was already being anticipated.

Watch the sage-filled music video for “Don’t Cry” featuring XXXTentacion. It was directed by Jay and Georgio Rodriguez, via YouTube.

The project debuted at the No. 1 spot on the Billboard 200 moving 480,000 album-equivalent units only in its first week. Wayne said in the recently released I Ain’t Sh*t Without You documentary:

“I ain’t sh*t without my fans—plain and simple.”

READ ALSO:   For The Culture: Guy Was Pictured Eating Fufu With Soup While Watching Black Panther At The Cinema [Photos]