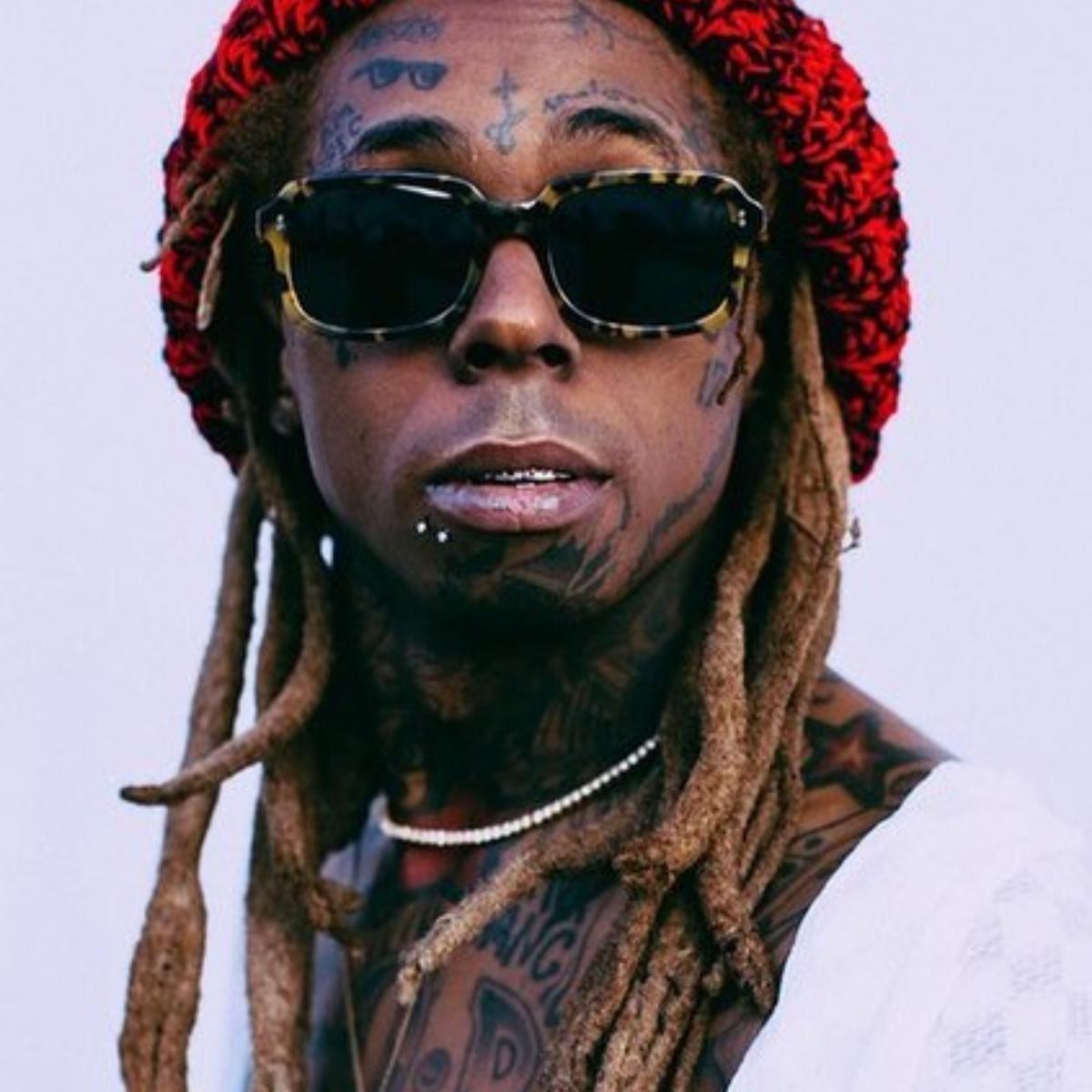 Lil Wayne took to the Lollapalooza stage with a first-ever live rendering of his “Old Town Road” remix. The rapper’s version of Lil Nas X’s hit record, leaked about a week ago, just as the cowboy craze was landing upon the South Korean peninsula.

READ ALSO:   #CFPChampionship: Fashion Police Tear Lil Wayne Apart For Rocking Outfit That Made Him Look "Like A Grandma Going On Errands"

The “Don’t Cry” rapper disclosed that he was prompted to complete an “Old Town Road” verse back in July; the version he performed yesterday stripped Mason Ramsey of his singing part in the queue next to Young Thugger. Lil Wayne also performed a medley of his own material- songs like “No Problem” (with Chance the Rapper and 2 Chainz), “Bedrock” (with the Young Money consortium) just to name a few.

You’ve probably heard by now that Lil Wayne is currently touring with Blink-182. Though there were initial setbacks in Tampa Bay and New York, Weezy appears to be on the righteous path towards honoring his touring obligations.

READ ALSO:   Banky W Blessed My Life And Made Me Famous — Masterkraft