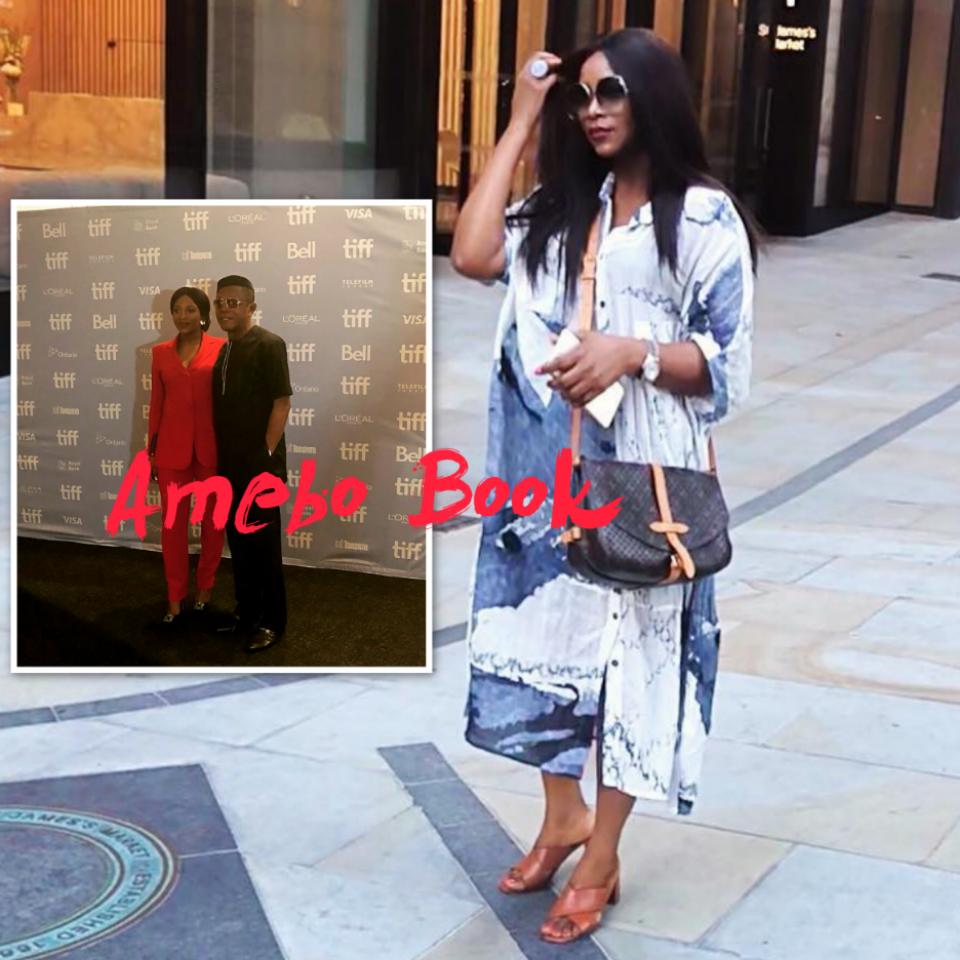 CNN’s Richard Quest has interviewed Genevieve Nnaji after she made her directorial debut in the movie, Lion Heart. It has become the first Nigerian film bought by the world’s leading subscription service for watching TV episodes and movies on your device, Netflix.

Lion Heart features popular actors like Nkem Owoh, Pete Edochie, Onyeka Onwenu, Kanayo O Kanayo, among others. Filming of the movie was wrapped up on May 10, 2017. It premiered this September at the 2018 Toronto International Film Festival.

Genevieve Nnaji who was guest on Richard Quest’s show on CNN on Tuesday, September 11, discussed her movie, Lion Heart and Nollywood in general. The actress said she sees a bright future for the Nigerian movie industry when it comes to gaining global acceptance. However, she pointed out language barrier as the only obstacle.

US-based Photographer Exposes Davido For Looking Mad And Telling His Friend He Wants To Have S*x With Her, Poor Chioma! [Screenshot]