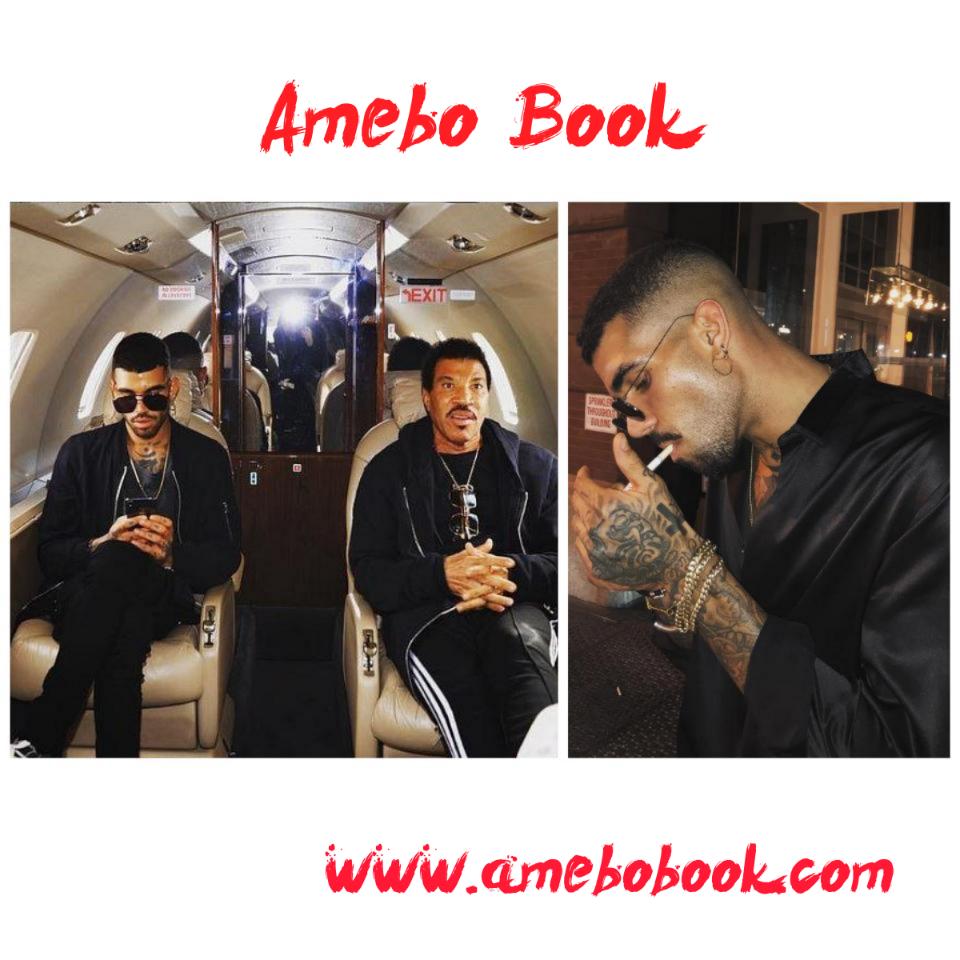 Lionel Richie‘s son Miles Brockman Richie, 24, has been accused of threatening to detonate a bomb at Heathrow Airport on Saturday. He also reportedly punched an airport security guard, according to TMZ.

According to eyewitnesses, Miles a fashion model, who made his runway debut at New York Fashion Week last February, was angry because he was not allowed on a flight and so he threatened he had a bomb in his bag and that he would detonate it. It was then security showed up but Lionel Richie’s son punched one of the guards before eventually being detained by the police. The Metropolitan Police told PEOPLE in a statement:

“On Saturday, 19 January, a 24-year-old man accepted a caution for communicating false information causing a bomb hoax and battery following an incident at Heathrow Terminal 5 earlier that morning.”

However, the police failed to identify Miles as the person involved in the incident. He was eventually released after accepting the caution though it was not revealed why he wasn’t allowed on the flight.

READ ALSO:   Wizkid Chills With Nicki Minaj And It's All Good [Photos]

According to gov.uk, under U.K. law, a caution is not a criminal conviction but rather a warning given out for minor crimes.

His mother Diane Alexander, was married to Lionel from 1995 to 2004. The legendary singer has two other children: Nicole Richie, 37, and Sofia Richie, 20.

Keeping Up With The 'Love Nwantinti': Kanye West Surprises Kim Kardashian With 112 Serenade — ‘One Of The Best Days Of My Life’