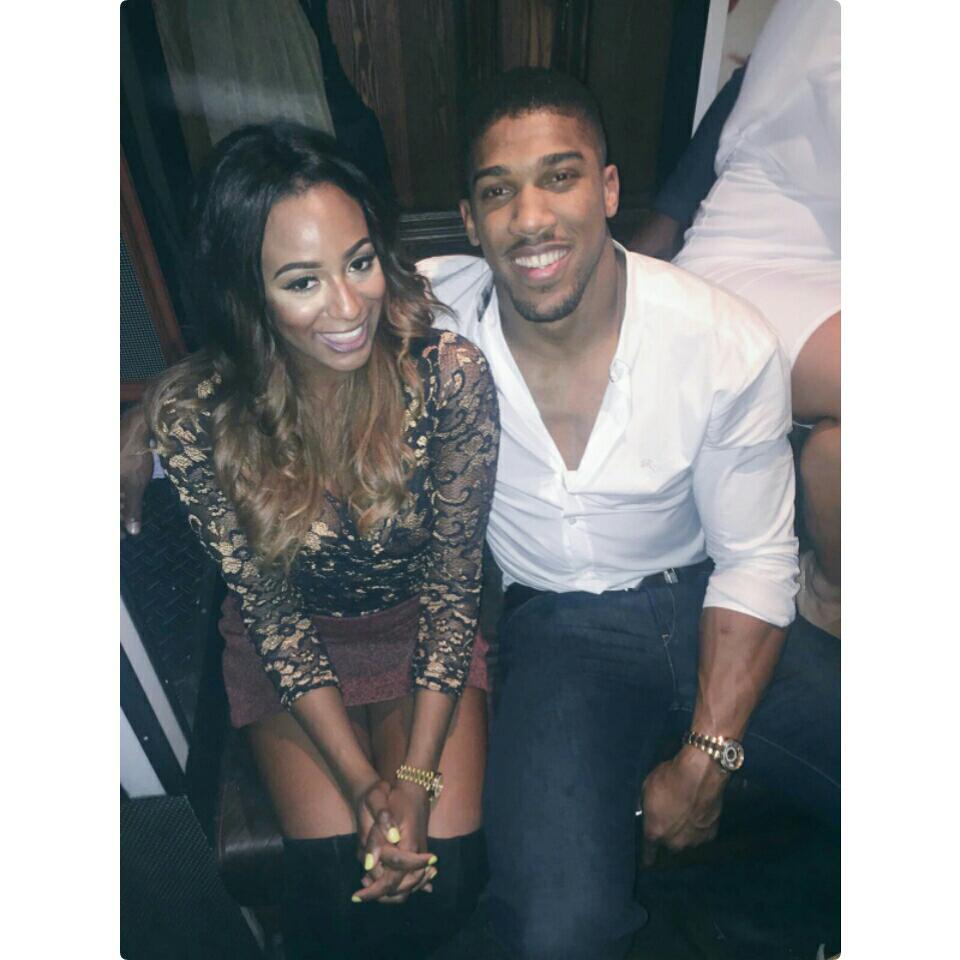 So I just heard some guys and girls singing aloud to Chris Brown’s ‘Loyal’ and laughing. They looked at me and when they noticed they sort of had my attention, their voices became louder and more audible. Meanwhile, I was able to pick out DJ Cuppy’s name. I sensed they were hating on her. Then I clearly heard the lady in pink say, billionaire daughter posted a photo with Anthony Joshua but Twitter hilariously roasts her.

I got out my phone and hit Twitter sharply to find out what was going on. Meanwhile, they were all singing:

So what I have been able to gather so far is that DJ Cuppy actually posted a photo with Anthony Joshua. I was wondering what was wrong with that till these hilarious comments got me laughing till I left. Some teased the billionaire daughter for dumping Sunderland footballer Victor Anichebe after he had been relegated. One told her God is watching ooh!

Read some of the comments below.

Coronavirus Pandemic: DJ Cuppy Replies Troll Who Accused Her Of Using Donations To Her Foundation To Buy Designer Outfits Instead

Nigerian Celebrity News And Gossip Today: DJ Cuppy Promises To Be A Better Sister And Daughter As She Shares Family Photo Featuring Her Billionaire Dad And Sisters