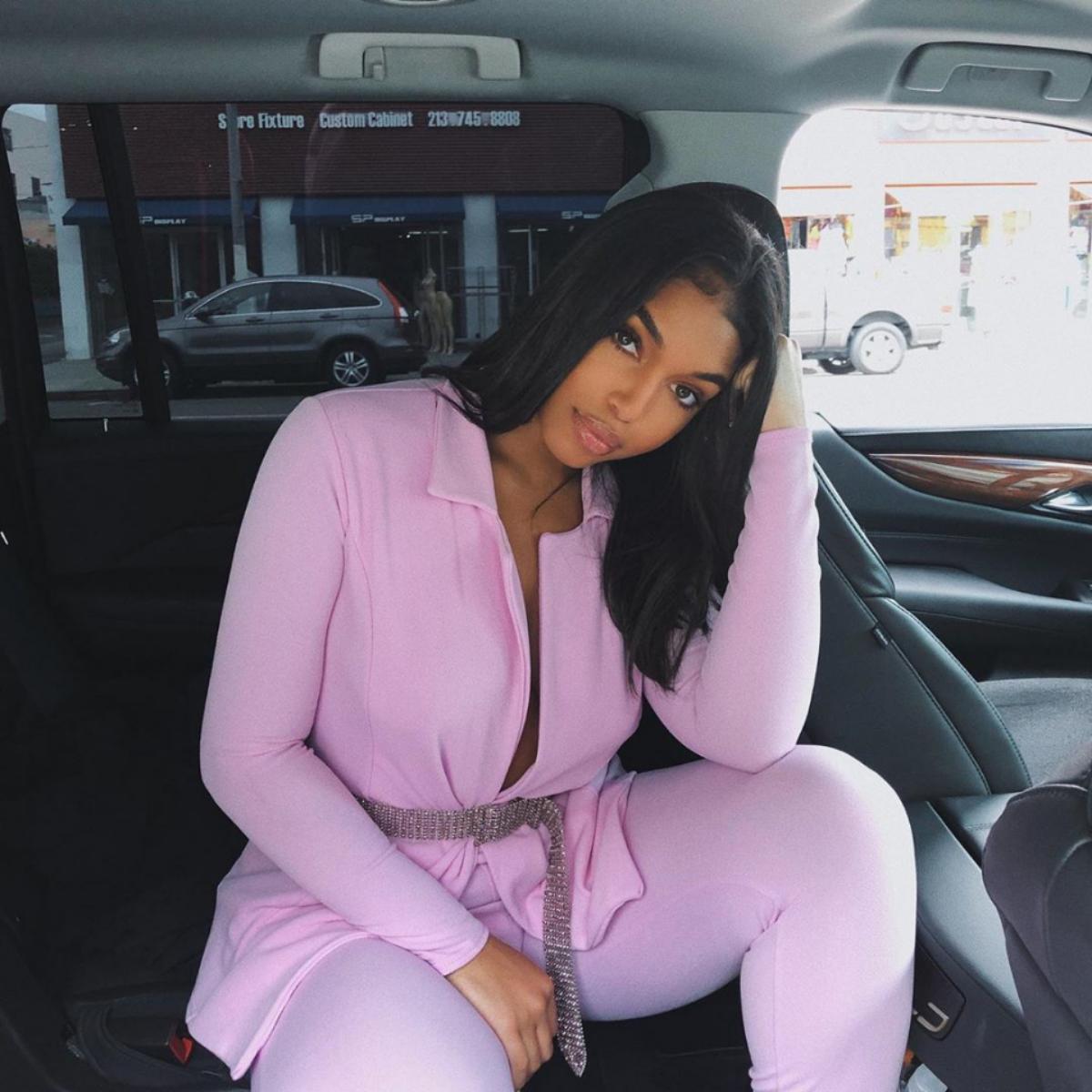 Lori Harvey, 22, has been arrested following a hit-and-run car accident in Beverly Hills, CA on Sunday, Oct. 20. It’s understood that the Beverly Hills police didn’t clarify what Steve Harvey’s stepdaughter hit but that she rolled her car and walked away from the accident unscathed.

According to the cops, Lori initially left the scene but she returned and was cited for a hit-and-run and delaying reporting an accident. She has been issued a court appearance ticket and released without having to pay bond

READ ALSO:   Diddy Gives His Opinion On ‘King of R&B’ Debate After Jacquees Claimed Title And Beyonce Was Mentioned

Lori was charged with two counts of misdemeanor hit and run and delaying a police investigation – and she was released at the scene.

“She identified herself properly and signed a written promise to appear in court,” the Beverly Hills Police Dept. tells Us Weekly magazine.

When quizzed if celebs and celebrity spawn get special treatment in the affluent Hills, there was no response.

Lori and a female friend were spotted hours earlier throwing back drinks at Nobu in Beverly Hills. Lori was not cited for a DUI.

If you recall, Lori dramatically “unfollowed” Combs – her rumoured lover on social media after he was spotted with another woman believed to be in her 20s.

Celebrity Gossip Of The Day: Lori Harvey Arrested For Hit-and-Run In Beverly Hills

Nigerian Celebrity News And Gossip Today: Bobrisky Arrests Man Who Bashed His Car And Broke His New iPhone 11 - " I Fought Him Like I Was On Something"