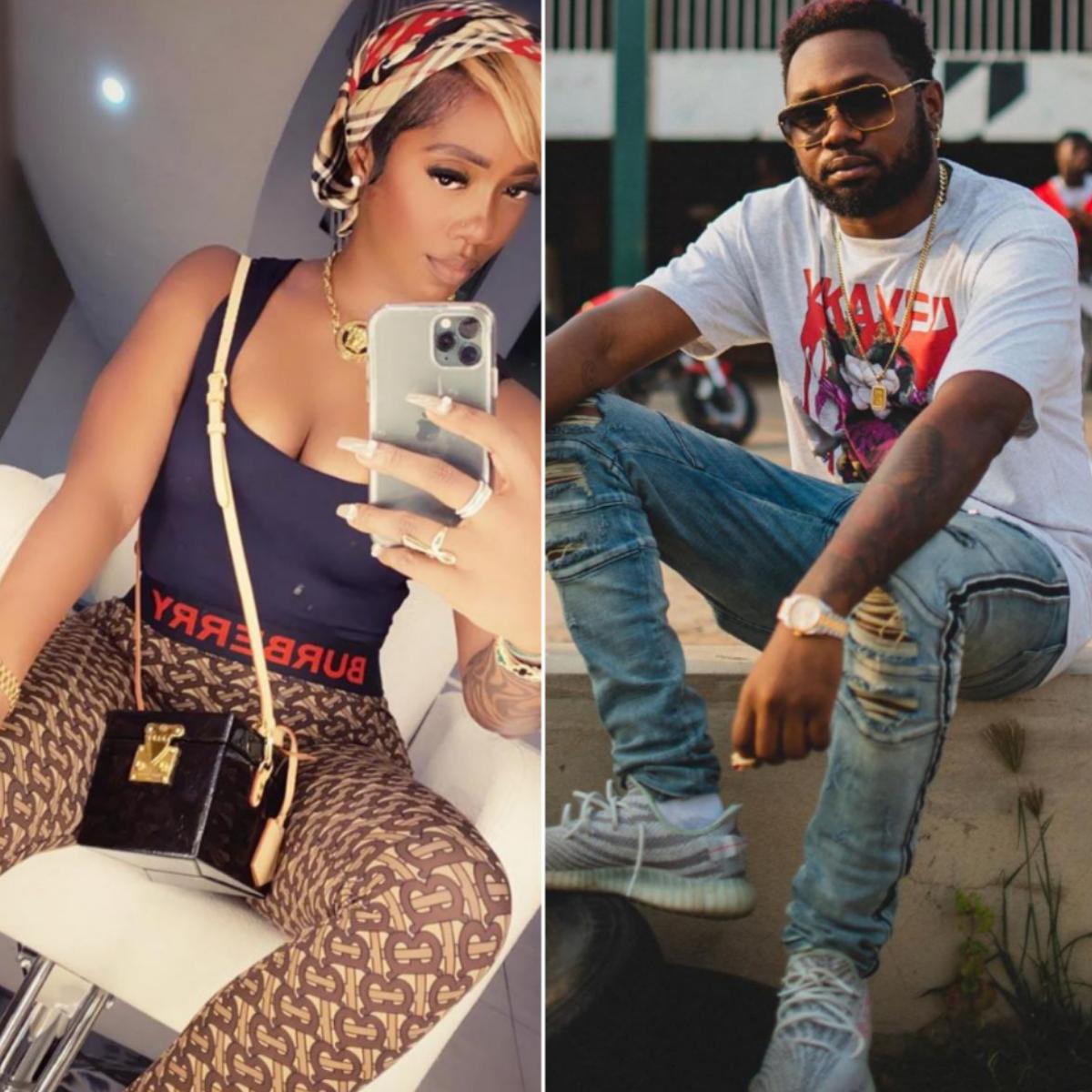 Kemar Donaldson popularly known as Kranium, has taken to Twitter to profess his love for one of Nigeria’s leading female musicians. The Jamaican reggae and dancehall singer best known for his 2013 hit single “Nobody Has To Know,” admitted that he is one step away from losing his mind over Tiwa Savage. He had started his tweet by asking if the “All Over” hitmaker was single.

READ ALSO:   Latest News USA Today: 14-Year-Old Girl Stabs New Mother To Death, Injures Man In Atlanta - "You Took My Child From Me For No Reason. We Don't Even Know Your Name"

He penned, “Is tiwa savage single ?? Cause im one step away from me loosing my mind @TiwaSavage”.

Check out how it went down below.

How Kranium Decided To Shoot His Shot For Tiwa Savage