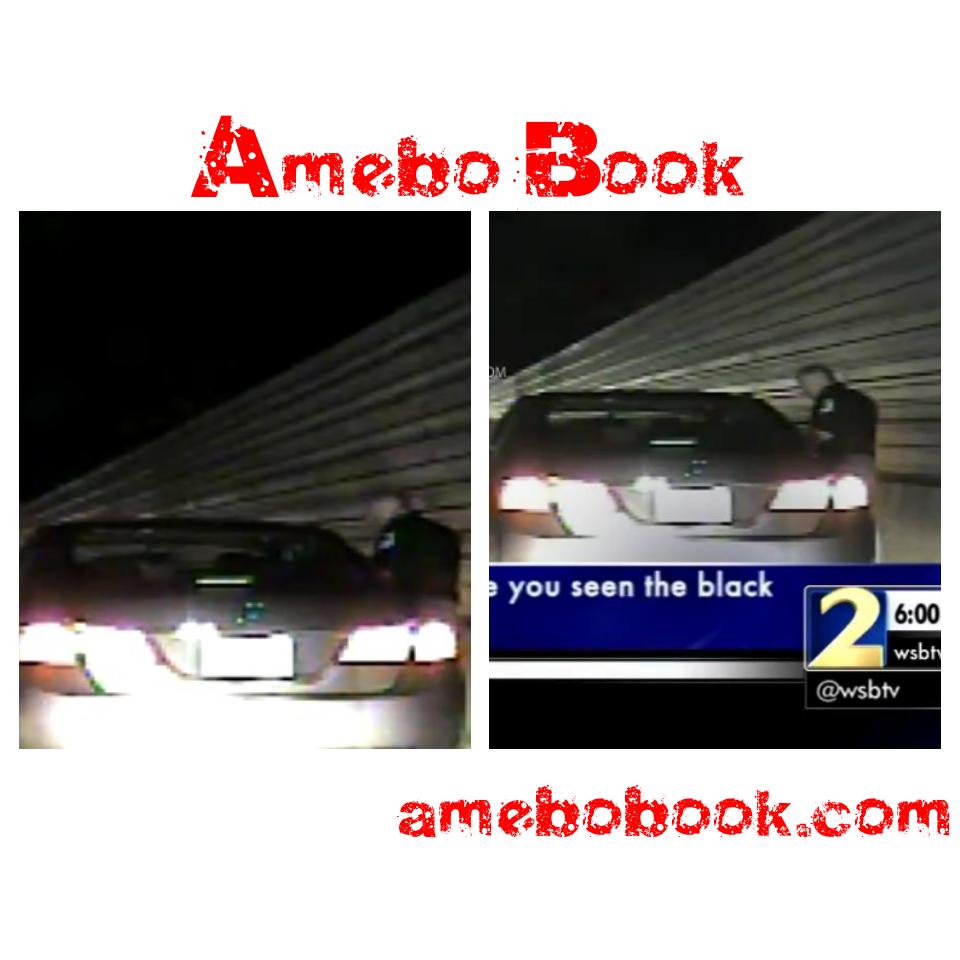 Things are really happening oh! A police officer was filmed telling a white motorist, DON’T WORRY WE ONLY SHOOT BLACK PEOPLE! This is really serious. It’s almost as if Lt. Greg Abbott was only carrying orders from his superiors. However, he has been moved to administrative duty for making what the department deemed were “inappropriate racial comments” during a traffic stop last year.

In the footage, a white woman was pulled over during a DUI traffic stop. She is then heard saying she was scared to move her hands in order to get her cellphone because, “I’ve just seen way too many videos of cops … ”

At that point, she’s cut off by Lt. Greg Abbott. What the police veteran of nearly three decades, uttered next was most shocking and racist. He said:

“But you’re not black. Remember, we only shoot black people. Yeah. We only kill black people, right? All the videos you’ve seen, have you seen the black people get killed?”

READ ALSO:   Photos Of Houseboy Chained And Locked Up In Cage With Goats In Lagos

Watch the nauseating video below.

Joselyn Dumas Celebrates Birthday, Pens Serious Words Of Encouragement To All Women — "You are who God says you are Don't let the words or the opinions of others define you"

Did I Change: Manchester City Striker Gabriel Jesus Imitates Throwback Picture Of Himself As A Child