Celeb News Today: Lupita Nyong’o Sends Major Shout Out To Beyonce And Jay-Z In Rap Freestyle As Her Alter-ego, Troublemaker 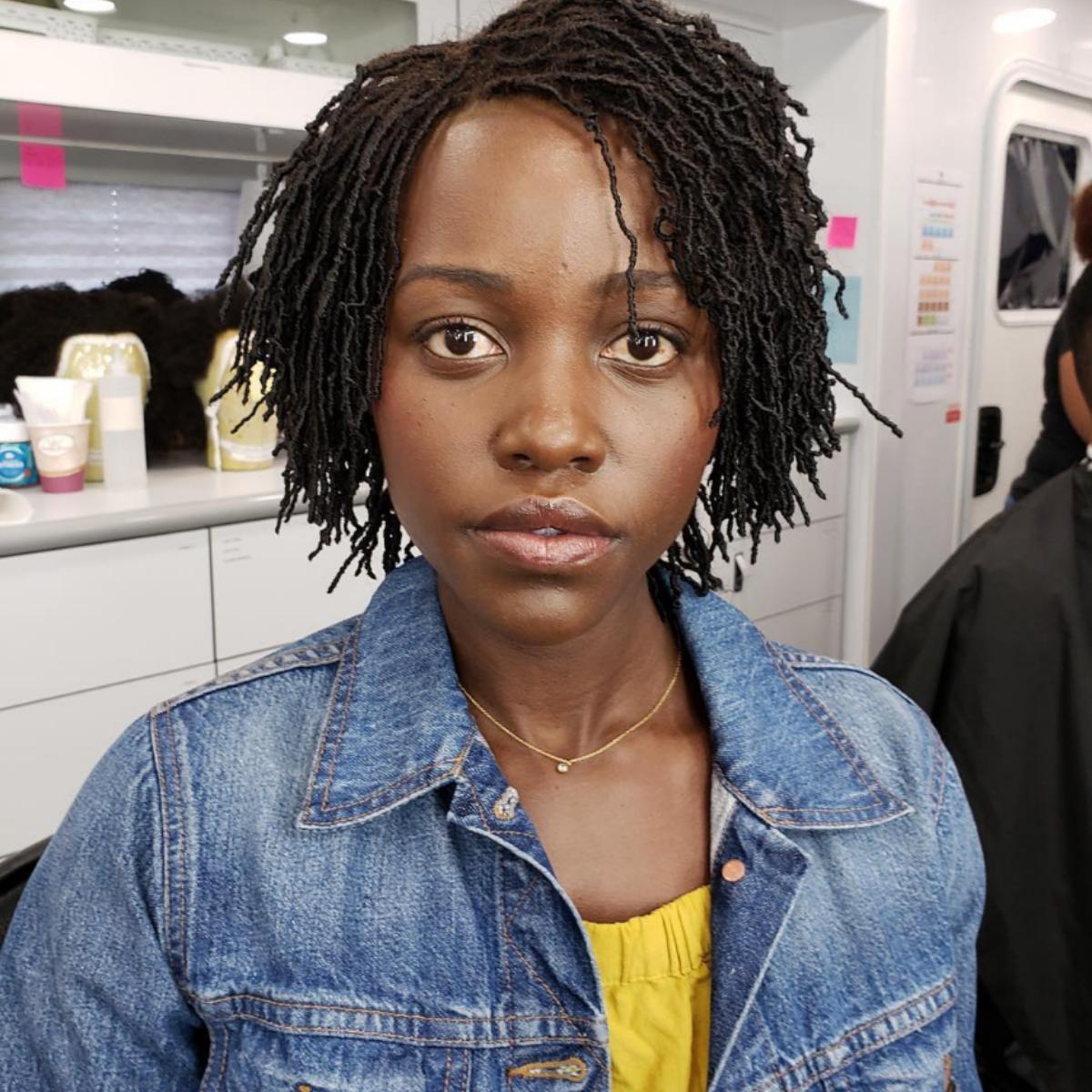 You are about to meet Troublemaker. She’s the rap alter-ego of Oscar-winning actress Lupita Nyong’o introduced during a recent appearance on The Tonight Show Starring Jimmy Fallon. In the clip, Nyong’o revealed that she secretly raps under the moniker which Common had given her. “ She also sent some major shout out to Beyonce and her husband, Jay-Z, in a freestyle.

“I was baptised Troublemaker by Common, so I feel like it’s legit,” Nyong’o told Fallon. “And [rapping] is something I do in the car.”

Nyong’o gave the audience a preview of her skills on the mic with a freestyle after being persuaded by Fallon. It was then the actress name-dropped Beyoncé and Jay-Z. “Much love to the Carters / Hov and Beyoncé / They always big me up in a big way / I’m a brown skin girl so that means a lot / Hov said we made it, got an Oscar for my props,” she rapped.

READ ALSO:   I Don’t Need To Leave Mavin To Be A Boss – Korede Bello

Meanwhile, just incase you think it’s the first time Nyong’o will flow as Troublemaker, it isn’t. In 2016, she showed off her rap skills on Instagram over an instrumental of Nas’ ‘N.Y. State of Mind’. Also, in 2018, Lupita shared a car freestyle with her Black Panther co-star Letitia Wright.

Elsewhere in the Fallon interview, Lupita revealed her surprise when she learnt that she was referenced in Beyoncé’s lyrics for the song, ‘Brown Skin Girl’, which featured on the pop star’s ‘The Lion King: The Gift’ album.

The Black Panther lives… and so does Troublemaker! Also introducing, MC Underbite (@LetitiaWright), best freestyler in Wakanda. (All cred to my girl @robynhoodmusic for my bars tho.) Happy #BlackPantherDay #BlackPantherSoLit 🎵🎶 @TravBryanMusic 📽 @katiecm

Celeb News Today: Will Smith Thinks His Children Are "Very Different Human Beings" Due To Advancements In Technology

Celeb News Today: Lupita Nyong’o Reveals This Shocking Thing a Makeup Artist Once Told Her About Her Dark Skin