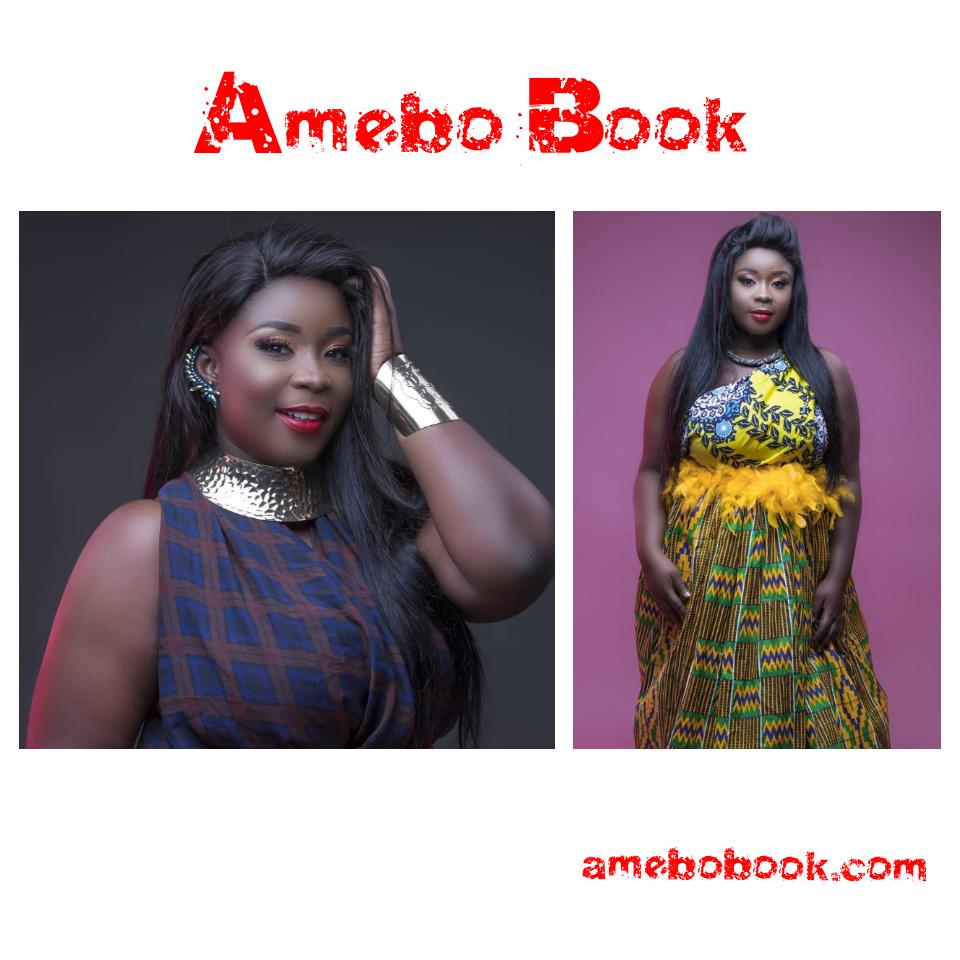 The Kumawood rising star is easily one to look out for in the future because of the way she executes her movie roles. However, Maame Serwaa has had to battle career ending rumours thrown her way. In an interview on the Delay Show on Sunday, April 8, 2018, the newly signed member of Sylvanus Records, said that she had no hand in the death of her mother.

“It is never true. Kill my mum for what? I was accused of killing my mum few days after her death,” she told Delay.

“The accuser did not even wait for us to finish her one-week observation service. I am told one ‘osofo maame’ came up with those claims. Another pastor also accused me of being a member of Illuminati. I don’t even know what Illuminati is. I don’t own a car.”

Maame Serwaa also spoke on how men troop her father’s house with love proposals. She admitted having a tough time coping with these men who “harass” her. The actress who is not ready to get married anytime soon, expressed relief knowing her father was there to protect her. She added that furthering her education was her concern for now.

READ ALSO:   Photos Of Kumawood Actress Sandra Sarfo Ababio, The Lady Who Has Turned Kwadwo Nkansah Lilwin’s Head And Now He Wants Out Of His Marriage

On her relationship with much older colleague, Bill Asamoah, the 18-year-old said she isn’t sleeping with him. She said Bill and his wife are more like family to her.

Fed Up Ghanaian Actress, Lydia Forson Vows To Lie Against Anybody Who Writes Untrue News About Her, "Like I Saw Him Having S** With A Goat"

He-goat! “Maame Serwaa Is A Big Machine And She Is My Taste” — Diminutive Ghanaian Actor Don Little Says He Likes “Big Machines”

Photos Of Kumawood Actress Sandra Sarfo Ababio, The Lady Who Has Turned Kwadwo Nkansah Lilwin’s Head And Now He Wants Out Of His Marriage