Celeb News Today: Malik Yoba Says He Was A Teen When He Discovered His Attraction For Women With “Breasts and a Penis” 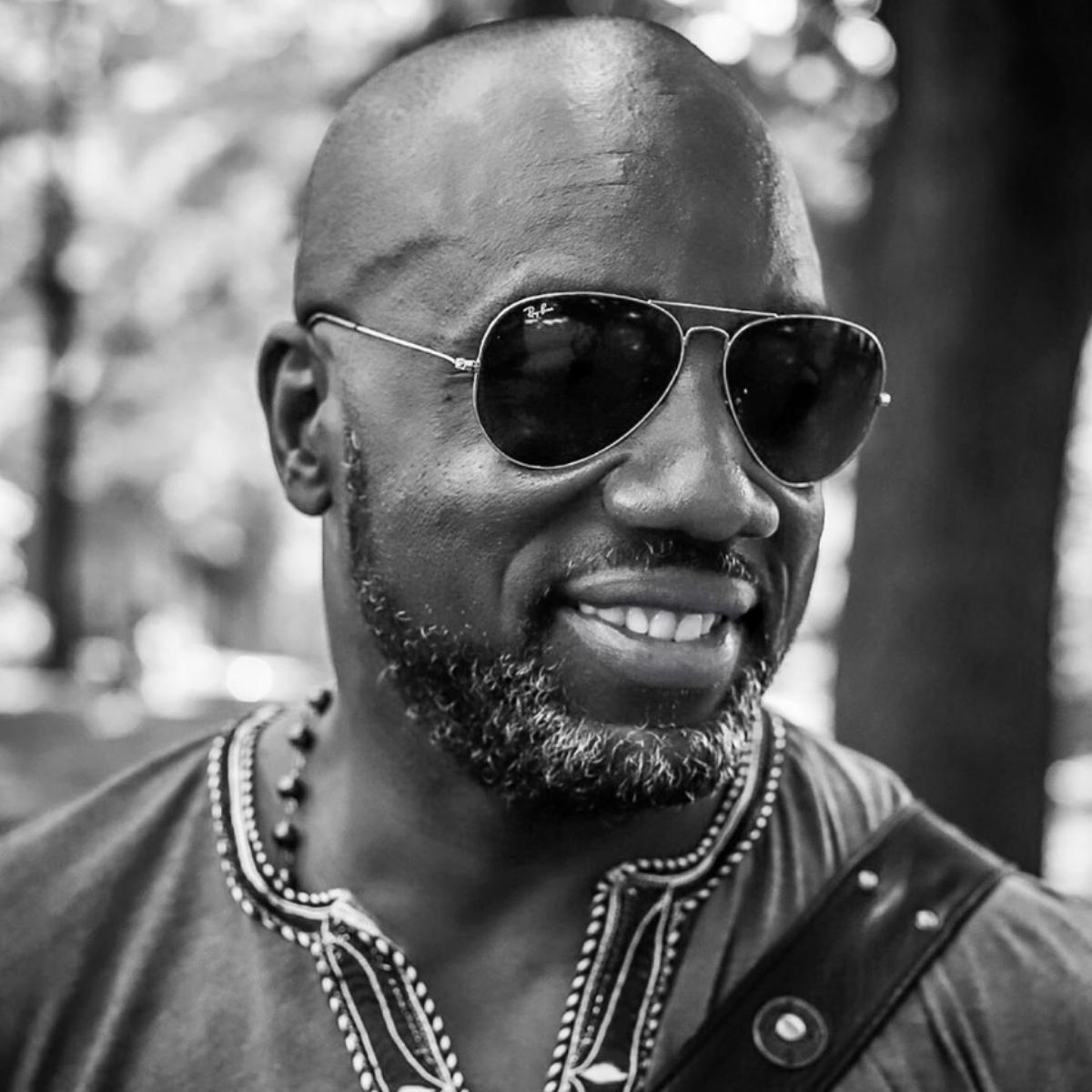 Celeb News This Week: Malik Yoba Attraction For Women With Breasts And Penis Discovered As A Teen

After he came out as trans-attracted, Malik Yoba went viral. Since then, he’s been doing radio interviews to further explain his stance on the stigmas surrounding men, especially black men, who find transgender women attractive. On Wednesday, Yoba had an interview with Atlanta’s V-103 in which he explained to host Big Tigger that he doesn’t consider himself a homosexual because he doesn’t find men attractive.

“I don’t live for other people’s labels,” Yoba said. “I’m not gay, I’m not attracted to men, that’s first and foremost. And for the record … trans women do not date gay men 99 percent of the time. I say I’m heterosexual. I love women.”

The actor also talked about how there are plenty of other men—”Black men, Latino men, White men, athletes, rappers, politicians,” he said—who love trans women “on the low,” but most will never come out publicly and admit to their trans-attraction because they’re ashamed and afraid of being judged by the world.

Also, in another interview Yoba had with Claudia Jordan on Smooth R&B 105.7 in Dallas, he disclosed being 15 years old when he first started having “feelings” for trans women.

READ ALSO:   Failure And Stupidity Is When You Try To Be Nice To The Person You Looked Down On In Their Rough Days - Nosa Rex's Wife Says

“At 15, [I was] trying to figure out ‘What is this feeling?’” Yoba recalled “I [had just seen] a picture in a magazine of a person that has breasts and a penis.”

But, as Yoba explained, “Trans is not about genitalia,” it’s moreso about the person, he said, noting that popular culture over the years hasn’t the done the best job at representing transgender women.

Malik will be appearing and speaking at the Trans Visibility March in DC September 28th to talk about love and trauma in the community. And YES I ask him about the allegations made by #MariahLopezEbony and he answers

When asked on allegations that he paid a teenage transgender girl for sex 20 years ago, Yoba denied it.