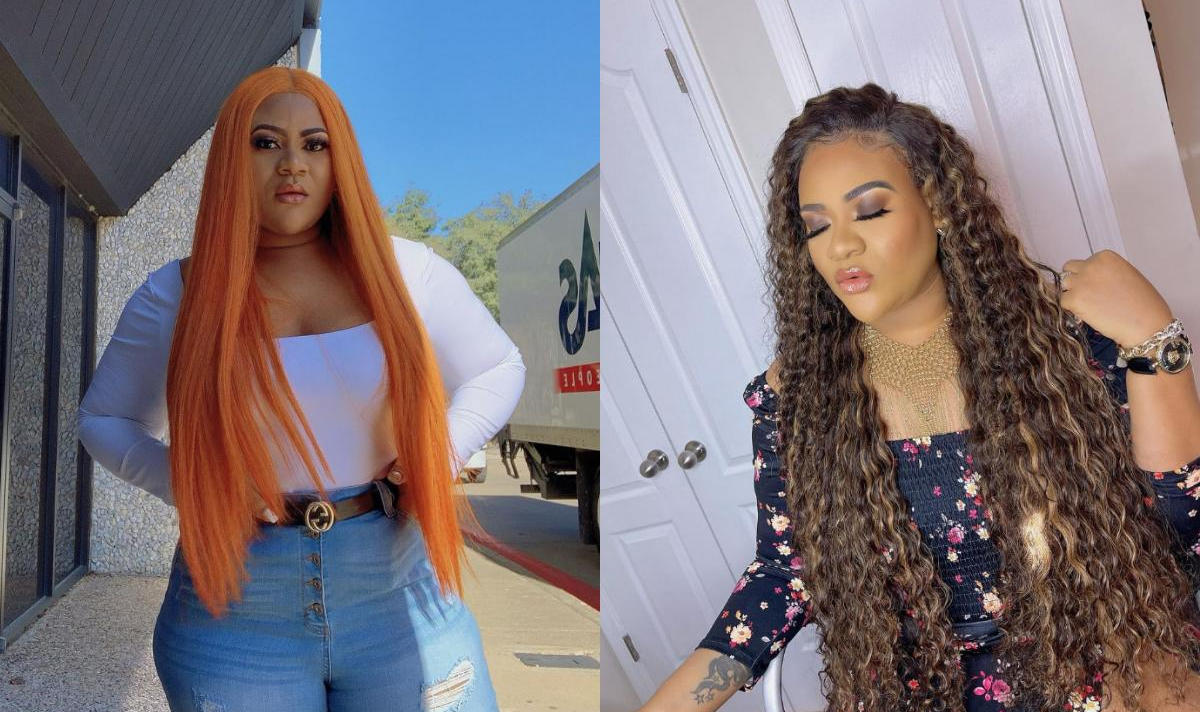 Nkechi Blessing is on fire at the moment. The Nigerian actress has been sharing on set photos from a Hollywood movie she is set to make her first appearance on the highest level.

“Mama your daughter made it to Hollywood 🔥🔥🔥 they will think it’s Child’s play till I pop up on tha big screen in Times Square😊😊…..Focused on my Dream and silently archiving my set out goals👌…Na only God dey run am🙏🏻#unstoppable #ogoagbaye🌏🌏🌏”.

Nkechi Blessing has advised ladies to be productive as no man wants a liability.

READ ALSO:   It Is Amazing How Laila Charani Has Matured Over The Years - Ned Nwoko Says As He Prepares To Celebrate Moroccan Wife On Her 30th Birthday, Discloses They Have Been Together For 10 Years

The actress also encouraged them to get into relationships with the type of men who won’t be ashamed to show them off. She wrote:

“Get you a man who isn’t ashamed to show you off👅 Either your relationship is private or public,Wetin go spoil go spoil👌 just make sure you back it up with prayers and most importantly have something going on for yourself as a woman,so that a Man with money will be a PLUS and not a MUST❌ in one word Ladies be PRODUCTIVE 👌 No Man wants a LIABILITY ❌ #MrsA”.