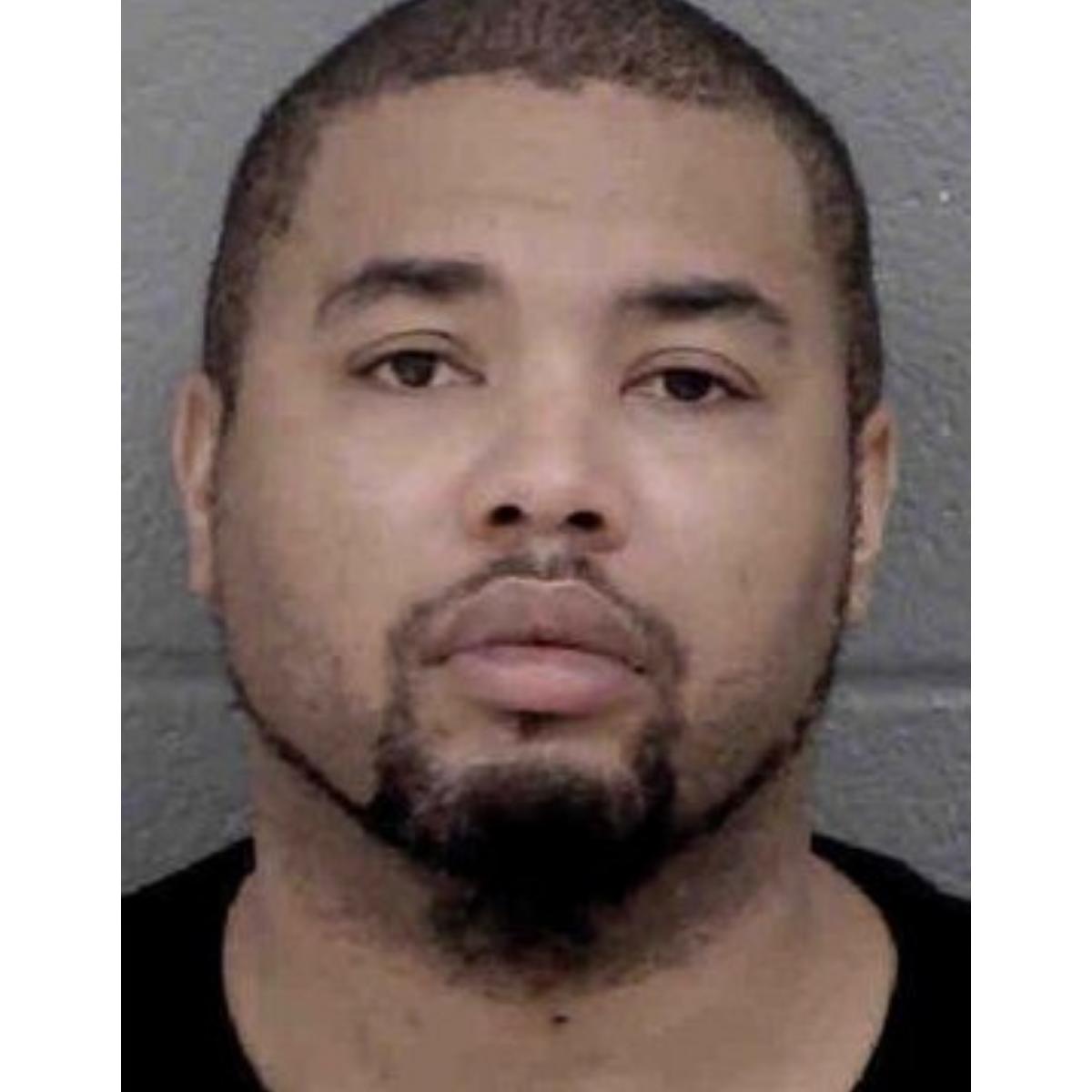 A man identified as Edward Garner Sr., 35, has been been arrested after allegedly killing a 28-year-old pregnant woman in Charlotte, North Carolina. The suspect who had been on the run for more than three weeks, was taken into custody Friday and charged him with murder and murder of an unborn child. He had abducted his two children – Aziyah Garner, 1, and Dior Muhammad, 3 – after the shooting death of Aiesha Summers.

An Amber Alert was issued when investigators said two toddlers were abducted by Garner Sr. following the deadly shooting.

The children were later found safe, and the Amber Alert was cancelled.

According to authorities, Summers’ body was found in an apartment on Perugia Way, near Steele Creek Road and South Tryon Street. Charlotte-Mecklenburg police said Garner’s 18-year-old son, Edward Garner Jr., was seen in the car with his father and siblings leaving the homicide scene. Cops say Aziyah Garner was found safe with a relative on Pineburr Road. Dior Muhammad was found unharmed with a relative on Trade Street, according to officials.

Detectives are investigating a homicide in the 14200 block of Perugia Way. One person has been pronounced deceased.

The police also disclosed that Edward Garner Jr. voluntarily came to police headquarters after seeing the Amber Alert and becoming aware that police were looking for him.

Know something, 📣say something.
📱Call 704-432-TIPS to speak directly with a homicide detective. pic.twitter.com/w8al4mZHAP