Man Kills His Girlfriend For Ritual In Oshodi, Stuffs Her Body In A Bucket [WARNING GRAPHIC CONTENT] 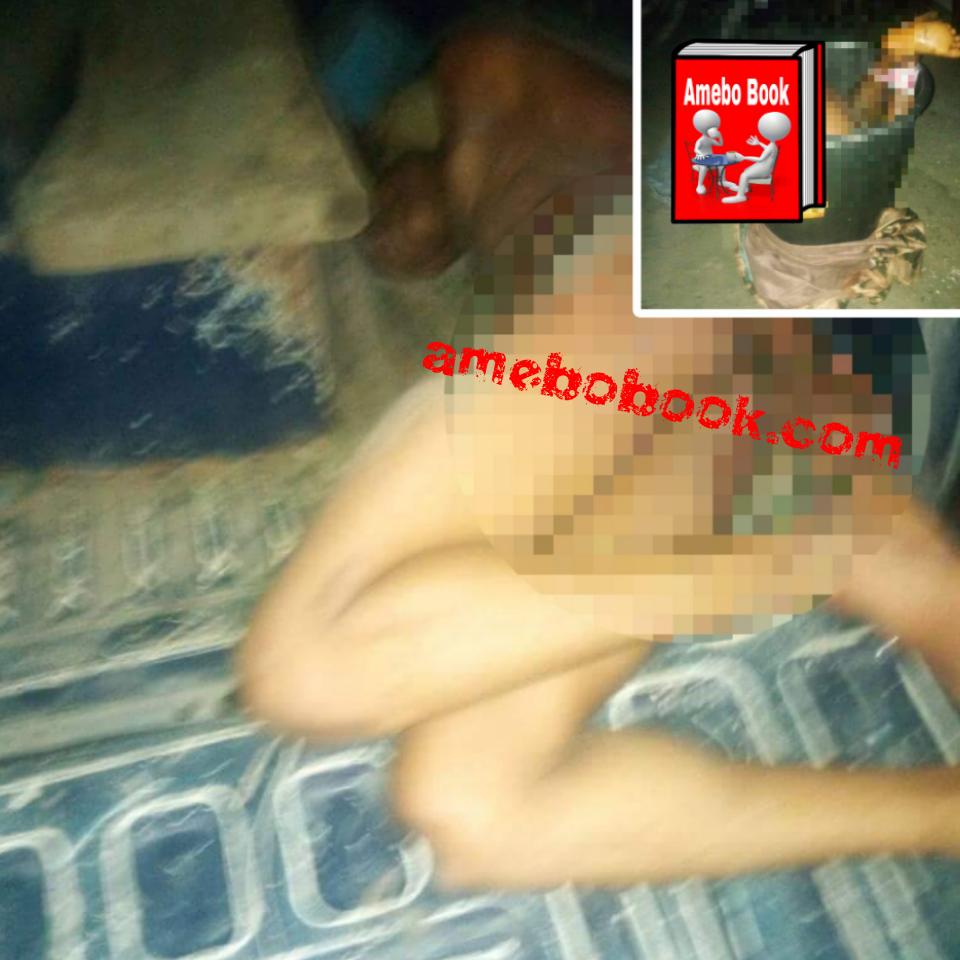 Evil Doer: Man Kills His Girlfriend For Ritual In Oshodi Then Stuffs Her Body In A Bucket

Things are really happening oh! There’s no extent some people wouldn’t go just to live a flamboyant lifestyle. One Facebook user identified as Raphael Oluwaseun, shared photos of a man who brutally killed his girlfriend in Oshodi area of Lagos State for ritual purpose. He wrote:

“You ladies please knw person you are going out with. it’s just happen this morning in my street balogun street oshodi a guy just kill his girlfriend. It happened beside chrestin hotel. i dont knw his name but he stay at upper balo. he happen around 3:30 am the body still infront of chrestin now but akinpelu hve took the guy to station”.

The Devil: Man Kills His Girlfriend For Ritual In Oshodi Then Stuffs Her Body In A Bucket

EXPOSED! Bobrisky Stole U.S. Senator Eddie Melton's Photo And LIED He was His Bae For The Wedding