Headlines Today Breaking News: Man, 31, Who Shot His Pregnant 18-Year-Old Girlfriend To Death Because She Was Texting Another Man Because He Felt Threatened, Arrested In New Mexico 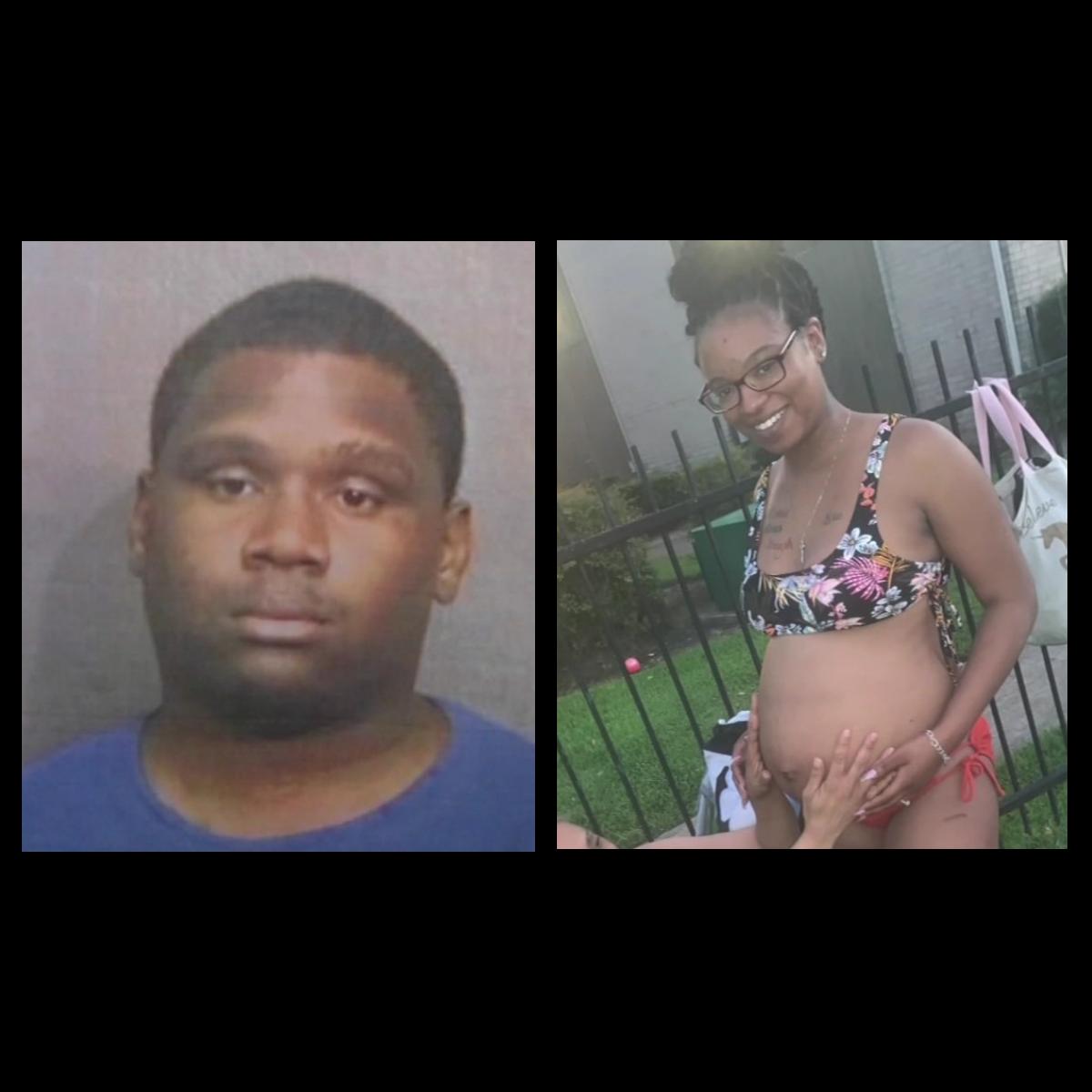 A man identified as Justin Herron, 31, charged with shooting and killing his 18-year-old pregnant girlfriend, has told investigators her brutal murder was because he felt betrayed that she was texting another man he felt threatened by. He was arrested in Albuquerque, New Mexico on Saturday. Herron is accused in the death of Patra Perkins, who was found shot to death in a northwest Houston motel room.

It’s understood that HPD detectives flew to Albuquerque, though it’s unclear when Herron will be back in Houston.

Family members say Herron was Patra’s boyfriend and the father of her unborn baby. It’s gathered that the Houston police received information that someone was shot to death inside a room at the HomeTowne Studios in the 5900 block of Guhn Road near Highway 290 and Tidwell. A man flagged down an officer at the Tinseltown movie theater and told police he heard there was a woman who had been shot multiple times in room 239. It was during a welfare check, that authorities found Patra.

Patra’s mother, Patricia Perkins, says it was when she woke up that she found out that her daughter had been killed. Relatives say they knew it was her because they saw the photo of Herron when authorities released it.

READ ALSO:   I'm Davido’s Fan But He Disappointed Me With His Album Full Of Trash Songs, Not A Song Beat Rema's Dumebi - Twitter User Cries Out

“She didn’t do anything to anybody. She was kind to every single person. It’s just… I don’t understand,” said Patricia.

According to ABC13, Patricia was days away from celebrating her birthday and about a month from the due date of her first baby.

“She was really excited. She picked out his name. We were planning his shower,” said Patra’s sister.

Patra was shot in the face, shoulder and leg, HPD Homicide Division Sgt. Joshua Horn said. Herron reportedly rented the motel room and booked it through Aug. 9. Authorities say Herron has a lengthy criminal background and was out on bond for driving a stolen vehicle and leading police on a chase last July. Herron lives in the Houston area and is being held at Bernalillo Metropolitan Detention Center in Bernalillo County, New Mexico.

Herron has been charged with capital murder.

Quiz Your Friends: Answer These Five Trivia Quizzes To Test Your Brain On Black History