Manchester United Are ‘Relaxed’ About Odion Ighalo’s Future At The Club As Star Man, Marcus Rashford, Is Fit Again 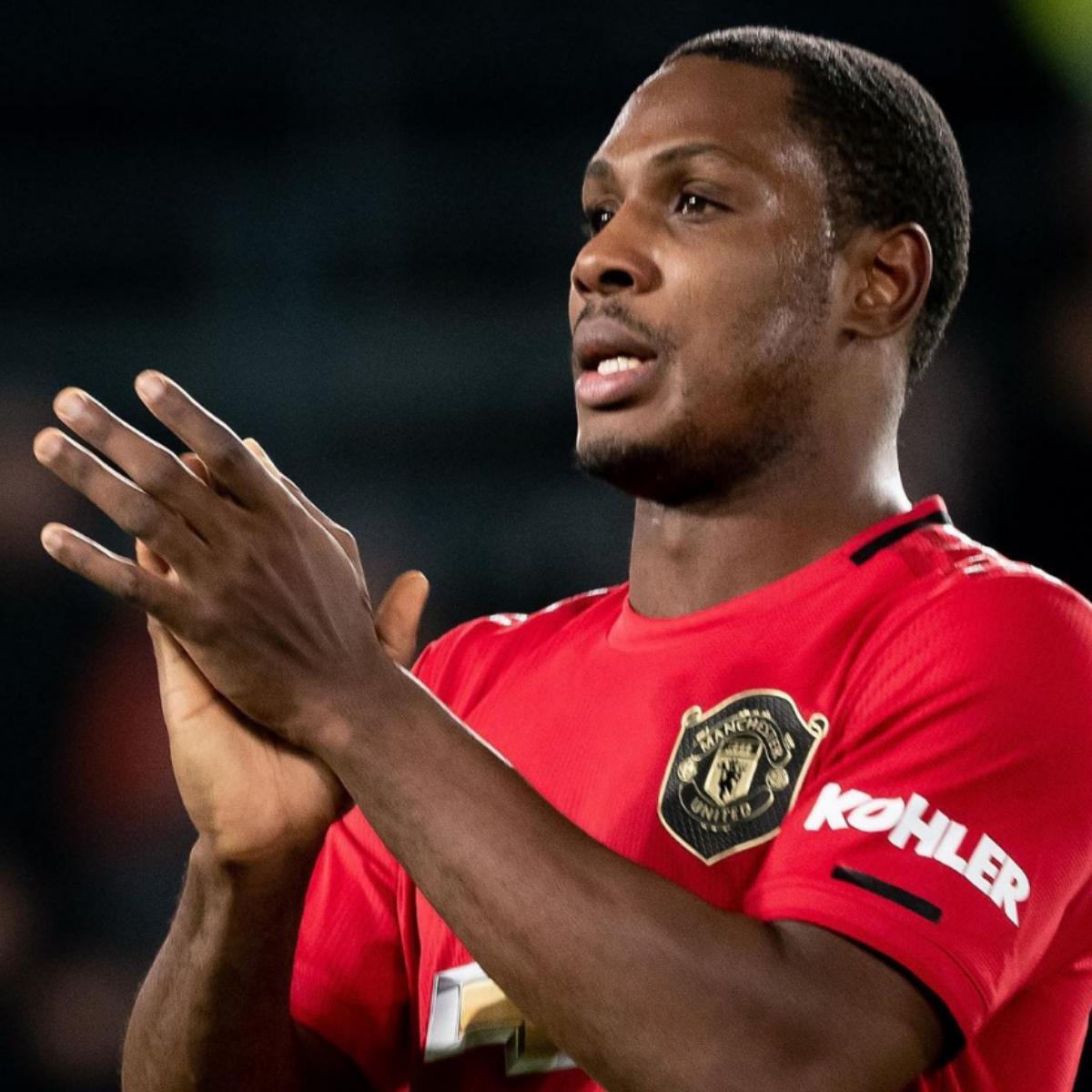 Odion Ighalo’s future at Manchester United needs to be settled within the next nine days as the Nigerian’s six-month loan spell comes to an end. However, the Red Devils are understood to be ‘relaxed’ and will not make a reckless last minute decision to sanction a big money move for a back-up forward who is said to be valued at £20m.

According to SkySports, Marcus Rashford’s return to fitness has put them in a far stronger position. This means United are no longer as desperate as they were for a striker before the coronavirus outbreak.

So far, United have not ruled out extending Ighalo’s loan but Shanghai Shenhua would rather sell, knowing that Ighalo’s stock is high after his spell with the Red Devils. However, both clubs have failed to reach an agreement and the striker will have to return to China once his loan deal comes to an end if Ole Gunnar Solskjaer doesn’t sign him permanently after he bagged four goals in eight appearances for the Reds.

No doubt, this will come as a huge blow to Ighalo who says United is his boyhood club.

The Older I Grow, The More Peaceful And Grateful I Become - Bolanle Ninalowo