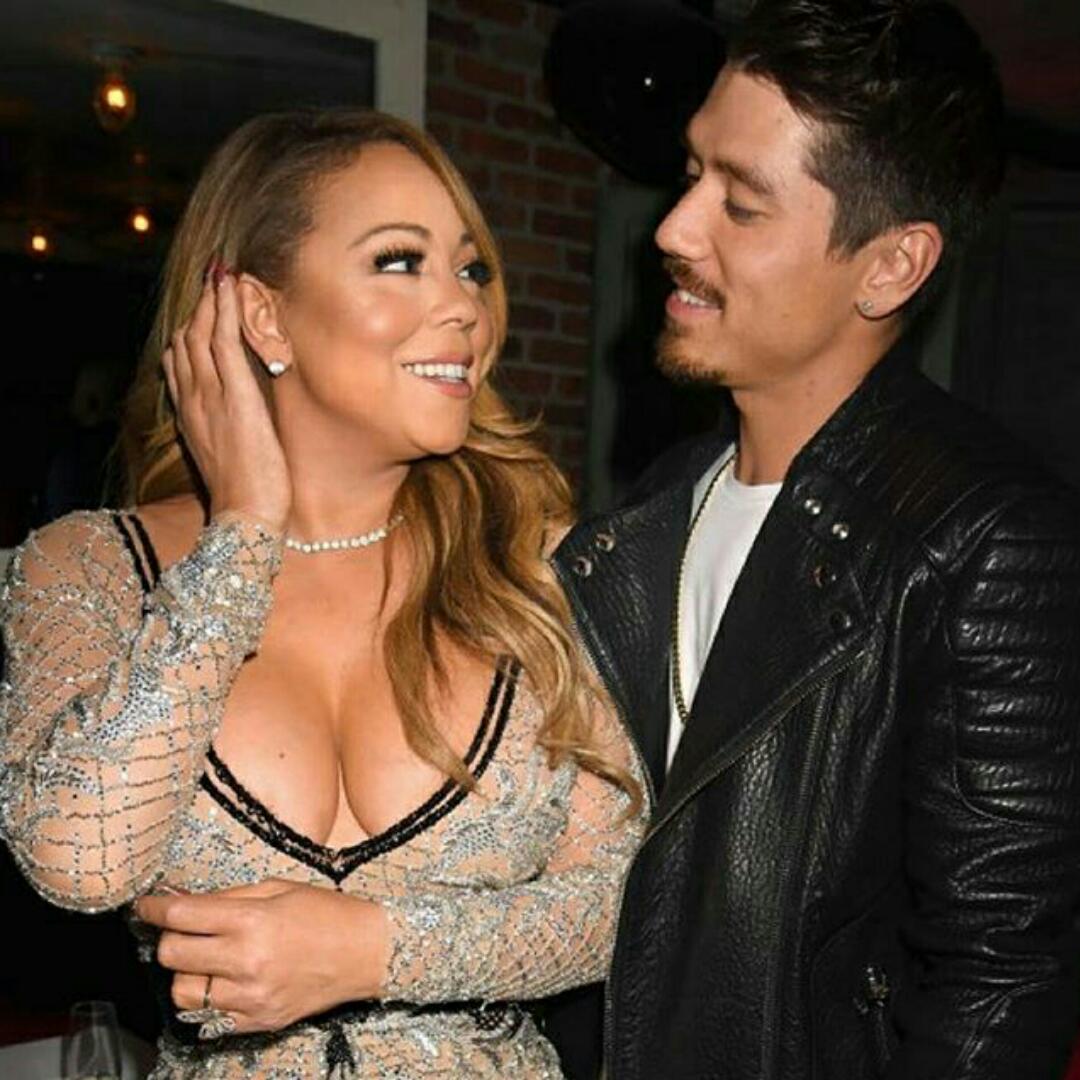 Bryan Tanaka has admitted his relationship with Mariah Carey is so special to him. He also claims he and the singer have had “mutual admiration” for each other for about a decade they’ve been working together. Tanaka disclosed this during the premiere party of the singer’s ‘Mariah’s World’. The 33-year-old dancer said:

“I’ve always had a thing for Mariah. I love her so much,” Tanaka admitted in a chat with E! News at the Sunday night, December 4 event, before urging fans to just “tune in to the show” to “see kind of how everything happens.”

“We’ve been friends for a long time,” Tanaka said of Mariah. “I do a little dance move here and there and we have a good time. It will be fun.”

“Something connected with us back in the day and there was just a mutual admiration,” he continued. “She saw something in me that I actually didn’t recognize at first, from that it was over. It was set in history that we were gonna be connected some way, some how.”

On Mariah’s part, she wasn’t so forthcoming on her relationship with Tanaka. She said:

“It’s really nice, especially when you’ve worked with somebody in the past and then you get to work with them again”.

READ ALSO:   Nigerian Lady Shows Off Her N50 Top She Purchased While Passing Through Ikeja Under Bridge