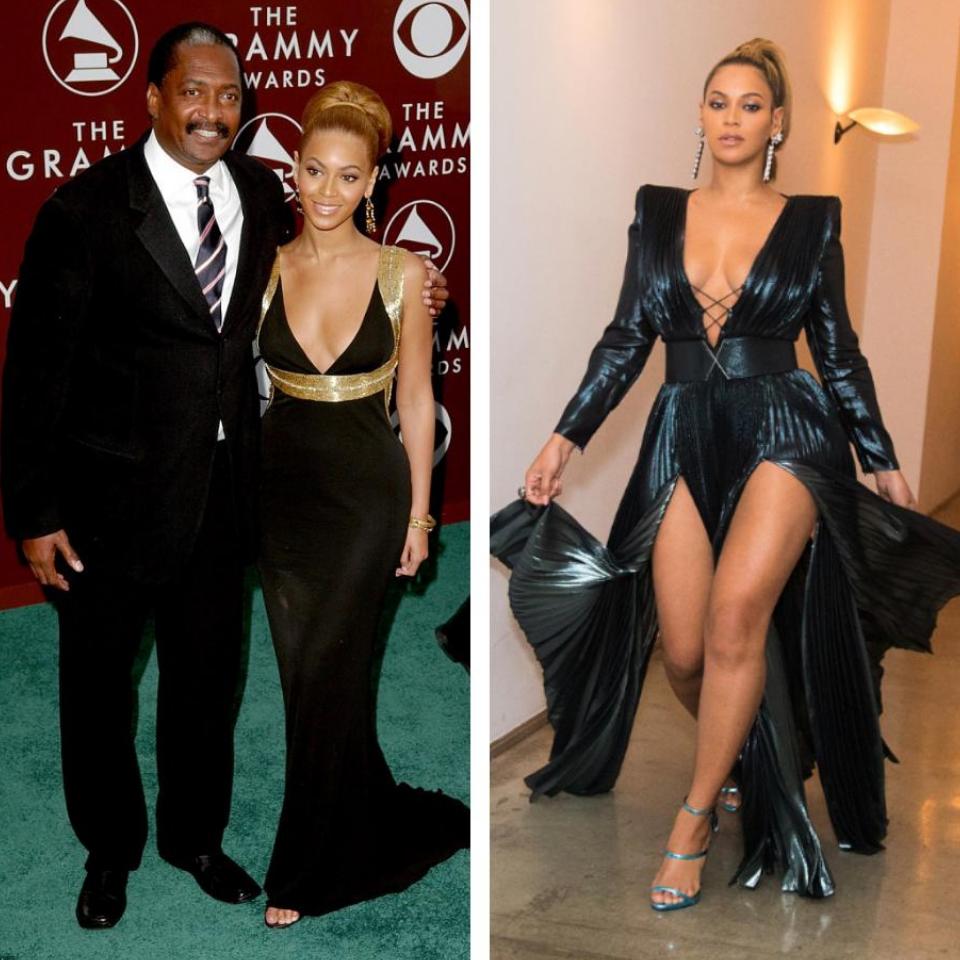 Mathew Knowles masterminded his talented daughter’s rise to fame in Destiny’s Child. He also helped her in starting a successful solo career. However, while talking to Ebony, he said that his daughters Beyonce and Solange would not be this famous if they had darker skin. He pointed out that the biggest black female stars all had lighter skin and that many black men with ‘eroticized rage’ prefer lighter skinned women. He said:

“When it comes to Black females, who are the people who get their music played on pop radio? Mariah Carey, Rihanna, the female rapper Nicki Minaj, my kids [Beyonce and Solange]”.

Mathew Knowles has reinvented himself as a college professor since parting ways with Beyonce professionally in 2011. The 66-year-old while addressing his own deep-rooted attitudes to skin color, said he thought his ex-wife of 31 years, Tina, was actually white when he first met her.

“I actually thought when I met Tina, my former wife, that she was White. Later I found out that she wasn’t, and she was actually very much in-tune with her Blackness.”

According to Mathew, right from his childhood, he had this preference for white or light-skinned black women. He said:

“When I was growing up, my mother used to say, “Don’t ever bring no nappy-head Black girl to my house.” In the deep South in the ’50s, ’60s and ’70s, the shade of your Blackness was considered important. So I, unfortunately, grew up hearing that message.”

“I used to date mainly White women or very high-complexion Black women that looked White… I had been conditioned from childhood.

READ ALSO:   See The 'Stylish' Cake Nigerian Artiste Orezi Was Given For His Birthday

‘With eroticized rage, there was actual rage in me as a Black man, and I saw the White female as a way, subconsciously, of getting even or getting back. There are a lot of Black men of my era that are not aware of this thing.

Too Furious: Driver Got Beaten Up Mercilessly By Passengers Over Bus Fare In Lagos [Photos]