“I May Not Have Given You The World As Promised, But I Want You To Keep The Faith And Know That I Wont Relent” Nollywood’s Junior Pope Tells Wife, Jennifer Awele 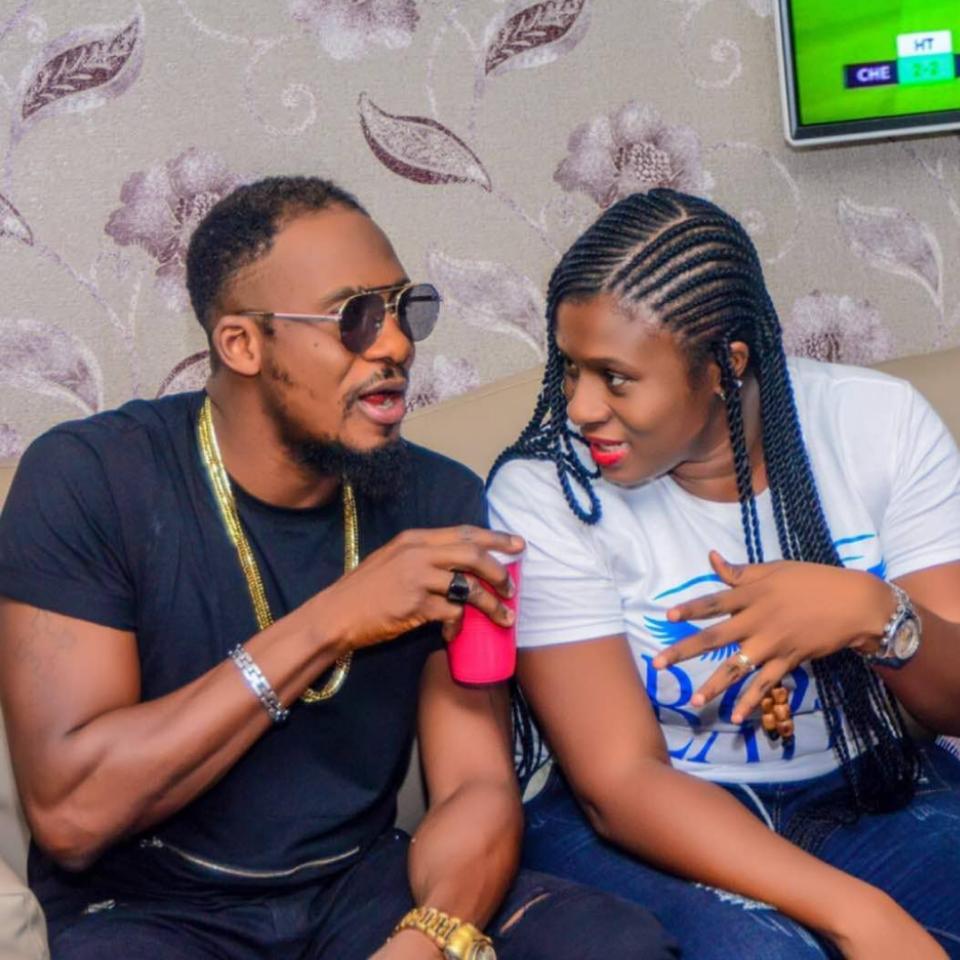 I Won’t Relent Until I Give You The World As Promised — Junior Pope Tells Wife, Jennifer Awele

Just in case you didn’t know, Junior Pope is a lover man. Forget all the hard guy stuff you see him portray in the Nollywood movies. The actor has just given his wife, Jennifer Awele, some major #assurance. He told her that although he has not given her the world as promised, he won’t relent until this is achieved.

READ ALSO:   Home Training Will Not Let Me Have Kids Out Of Wedlock - Alexx Ekubo Shades Colleagues Who Have Children Outside Wedlock

The actor encouraged his ever supportive wife to keep the faith as he would move mountains to ensure the world is hers. Junior Pope wrote:

I May Not Have Given You The World As Promised, But I Want You To Keep The Faith And Know That I Wont Relent………………….. ………….For As Long As God Keeps Blessing My Efforts ,I WILL MOVE MOUNTAINS To Ensure The World Is Yours…..keep praying for me……..
@dopeevents007 @qutejay…..I Love U Loads….

Nollywood's Chika Ike Shares Emotional Story Of When She Couldn't Afford Luxuries, Says "Your Life Can Change In A Heartbeat"

Nigerian Actress Omotola Jalade Talks How The Lockdown Benefited Her – “For The First Time In Years, I Was Listening To My Song”