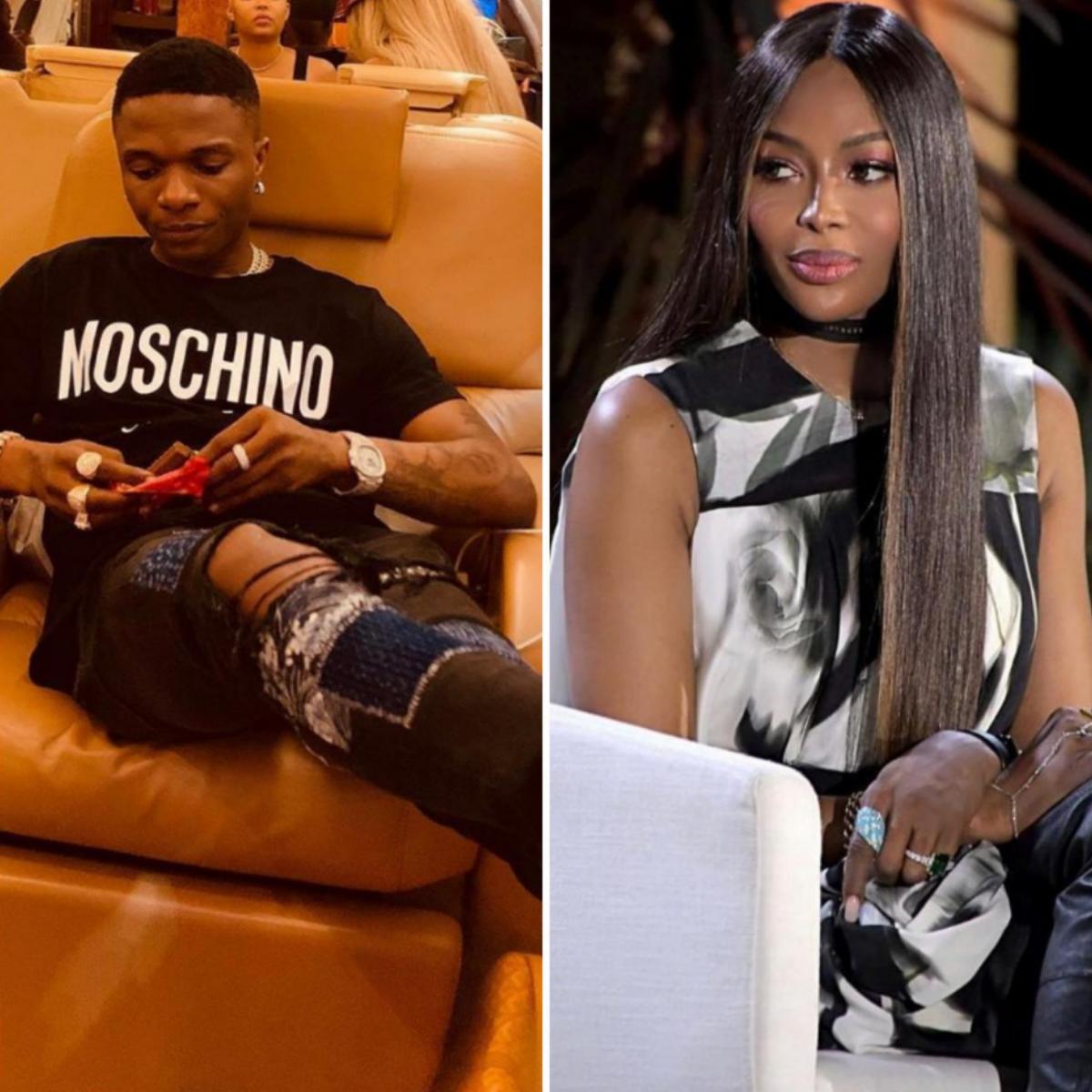 Days ago, Akon was in the spotlight after he referred to Wizkid as his his “lil bro”. He had even shared a post on his Instagram page describing the Nigerian singer as such. However, this provoked MI Abaga to anger so he reacted by commenting, “OG abeg chill with that lil bro yan.” If insults could make a person taller, the “Your Father” hip hop star would be the tallest in the country. He was ROASTED on social media and put in his place. Even Akon told him to learn to mind his business. Despite all the drama, Naomi Campbell while wishing Wizkid Happy New Year, referred to him as “Lil brother”.

“I love you”, 49 years old #NaomiCapbell professes love for #Wizkid on #NewYearDay . . . Naomi Campbell has also referred to Wizkid as ‘lil Brother’ few days after it stir up controversies online when #Akon called the Starboy ‘lil bro’

Perhaps, there’s something about Wizkid that makes older people refer to him that way. After all, Naomi is well documented to date younger guys.

That said, there’s absolutely NOTHING WRONG with Akon and Naomi referring to Wizkid as “Lil brother” as it’s normal in this part of the world.