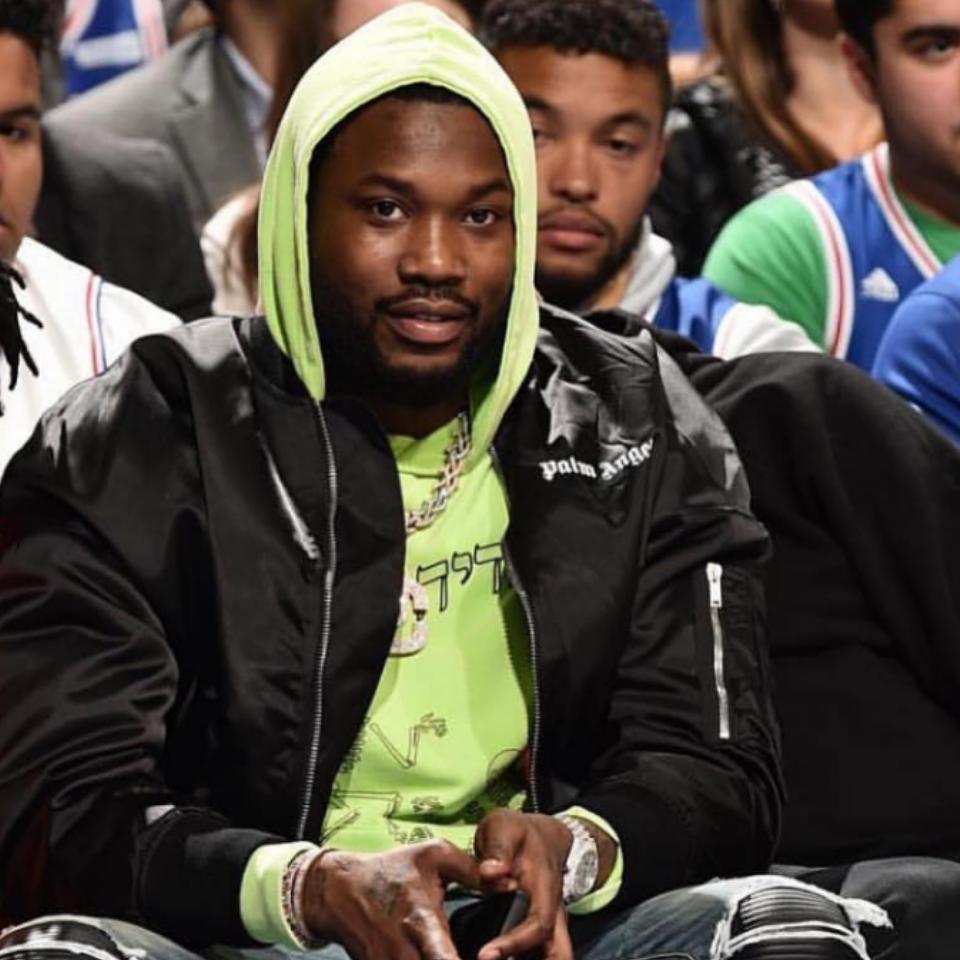 Robert Rihmeek Williams, more popularly known as Meek Mill, has asked a judge to remove him from the wrongful death lawsuit by the estate of a man who died in a shooting outside of his concert.

Jaquan Graves and Travis Ward lost their lives outside of Meek Mill concert in 2016 during a shooting in Connecticut. The Graves’ family filed a wrongful death lawsuit against Meek Mill, the Oakdale Musical Theatre Company and Live Nation the following year citing that their negligence with providing adequate security was responsible for his death. However, as the investigation has carried on, more information has been made available, resulting in the “Going Bad” rapper asking a judge to remove his name from the lawsuit.

READ ALSO:   The First Time I Was On Quarantine Was In Jail - Meek Mill

According to documents obtained by the Blast, Meek Mill denies any wrongdoing in the case, citing that evidence collected by investigating officers shows that Graves participated in the shooting. Graves’ family has gone on record saying that he was “unarmed and did not contribute to, incite or in any fashion participate in the melee.” Yet, Meek alleges the police reports state Graves was either the instigator in the shooting or at the very least, a participant, as gunshot residue was reportedly found on him “which indicate that he discharged a firearm during the melee.”

READ ALSO:   Meek Mill Pictured With His 7-Year-Old Son After His Release From Prison [Photos]

The rapper is requesting that his name is excluded from the court case. Mill also states that it’s unfair for him to be held responsible for the actions of third parties, including two men who cops apprehended.

READ ALSO:   Davido Rocks Gucci Sandals While On Private Jet For Conakry Tour, Bounces Back From Tagbo Drama Like A Boss [Photo]

The lawsuit is one of the three the “All Eyes on You” was included in following the shooting. One of the lawsuits claims Meek’s lyrics incite violence.

According to Graves’ estate, they will settle out of court for $3 million.

Naija Gist: Tonto Dikeh Writes Letter To Jesus Asking For Her Schedule For New Boobs To Work Out With Her Doctor, Wants This As Birthday Wish