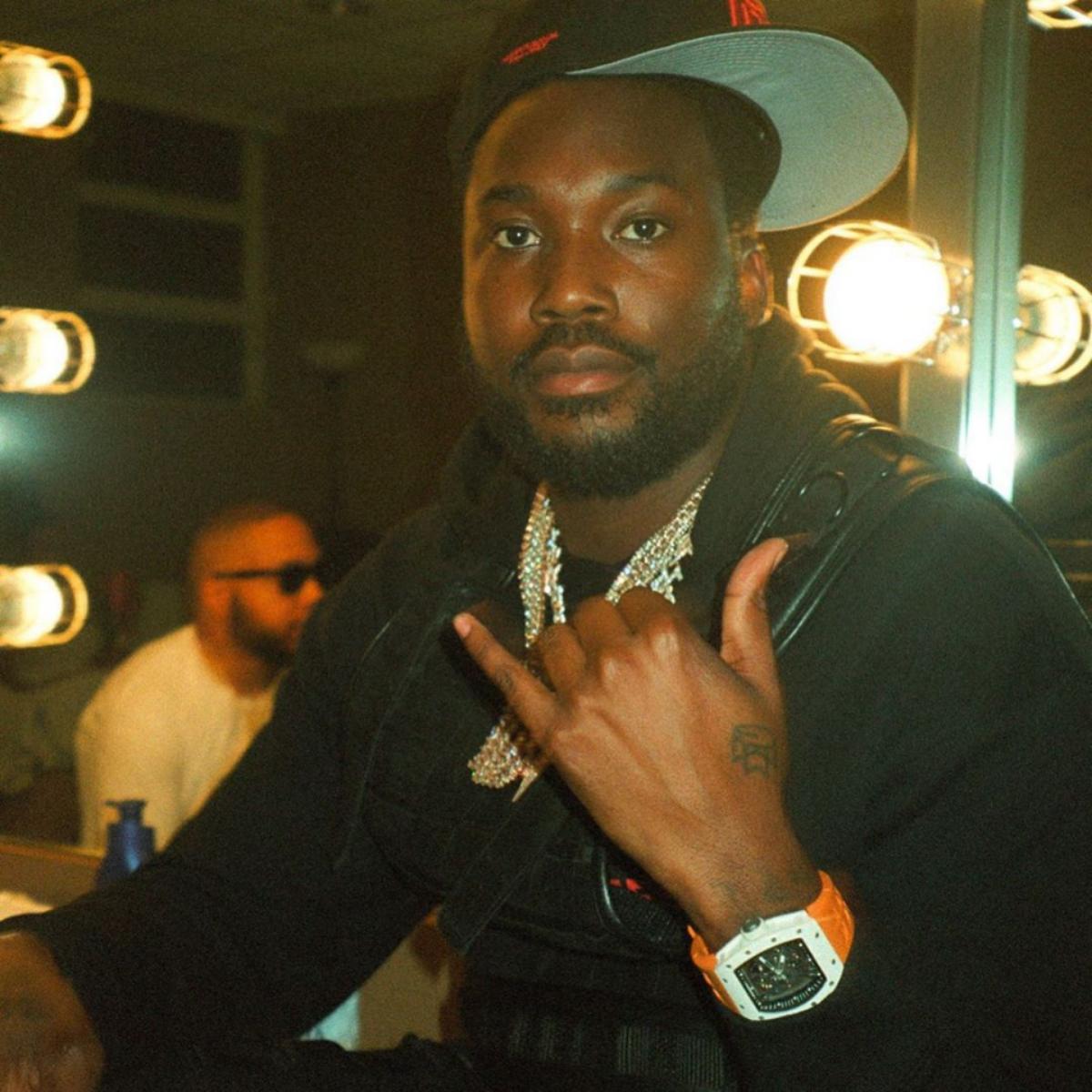 Robert Rihmeek Williams, popularly known as Meek Mill, has just disclosed how he learnt to drive as a 13-year-old. The “Going Bad” rapper in a tweet, stated that he was given a stolen Cherokee at that age so he used it to learn.

In Meek’s own words;

READ ALSO:   "Keep Your Head Up Bro" — Davido Continues To Show Support After Meek Mill Was Sent Back To Jail For Up To 4 Years For Parole Breach

Meanwhile, in other Meek Mill news, the Philadelphia rapper’s girlfriend, Milan Harris, tricked her Instagram followers into thinking she was engaged to him. The mother of one took to her Instagram Stories to shut down claims that she was trying to hide her relationship with Meek from the public.

He message began, “Since I’ve been getting a lot of questions from people & people have been reaching out to my Mother in regards to this…I decided to address this issue. First of all, I am not hiding my relationship. I didn’t think it was anyone’s business.”

Not done, Milan then disclosed that the rapper had proposed to her, and that they were tying the knot this winter. However, the fashion designer took her announcement entirely to a different direction stating that the previous message was fake, but for good reason. “I borrowed this post from a friend just to get your attention to remind you to wash your hands and your ass. Also, avoid touching your face. Keep safe everyone!”