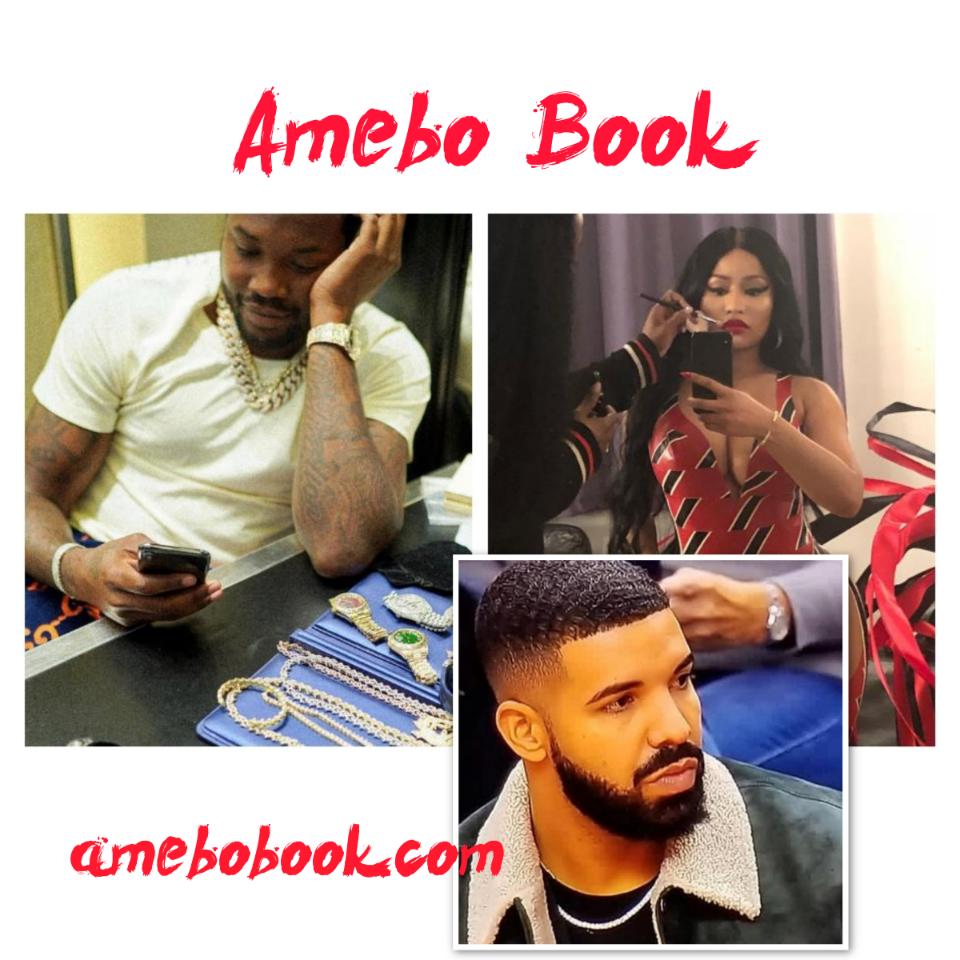 Meek Mill is dropping his new album CHAMPIONSHIPS this week. In a chat with Vulture, the revitalized rapper who was erroneously jailed, disclosed that Nicki Minaj’s line in “Barbie Dreams” pertaining to him sliding in her DMs, isn’t true.

“I actually was laughing at it, too. ‘Cause there’s no limits! I felt it and I liked it. That’s a dope rap.”

Meek Mill also said he’s open to working with Drake. Both rappers shook the internet when he and the Canadian started to beef each other.

According to Meek who admits he was high when he started to feud with the “In My Feelings” hitmaker, revealed:

“Me and Drake have actually been communicating for the last year.”

“Even before I went to prison. It was based on the right time. We ain’t have nothing going on but a rap beef, we didn’t cause harm to each other. I think it took both of us going through some ups and downs, me in my career. It made me stronger. I’m moving off love right now, so it was only proper to link with someone I actually did business with before and called my friend before.”

READ ALSO:   Entertainment News Today Headlines: Porsha Williams Shares Stunning Photos Of Herself With Ageless Mum: "I Get It From My Momma"

Family Is One Of Nature's Masterpieces, I Am Blessed — AY Comedian