Latest News USA Today: Memphis Man Accused Of Forcing Himself On Neighbour, Pouring Bug Spray Down Her Throat And Stabbing Her

USA Today Latest News: Memphis Man Accused Of Pouring Bug Spray Down Neighbour’s Throat Before Forcing Himself On Her

A Grahamwood man identified as Norman Hudson, from Memphis, Tennessee, has been arrested after he allegedly rap*d his neighbour. It’s also gathered that the accused also poured bug spray down his victim’s throat and stabbed her even to the extent that her voice box was showing. 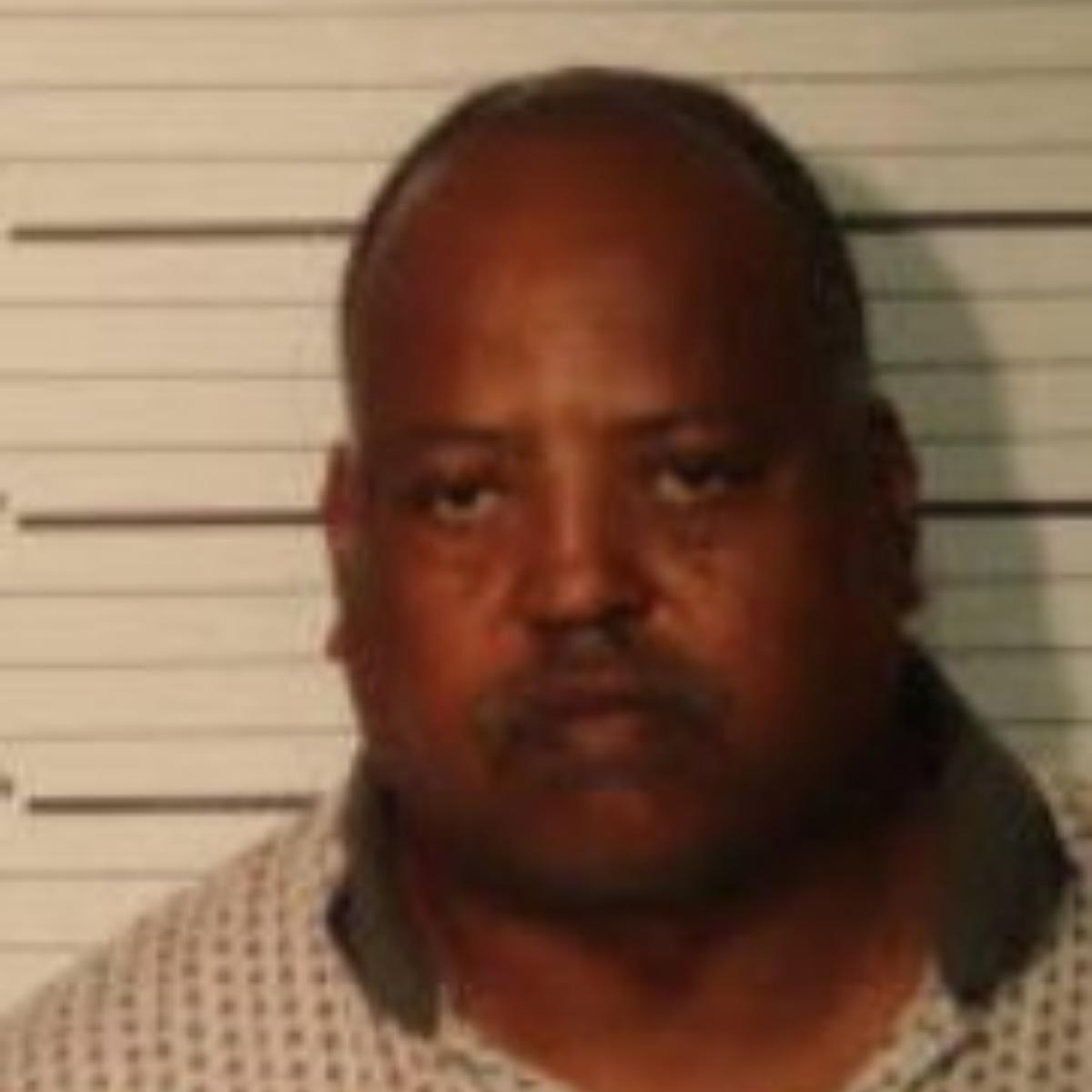 Trouble started on Wednesday when the victim returned to her home after dropping off her children at school. She noticed that Hudson was next to her home. The woman unlocked her door after being told by Hudson that he was looking for something. It was then her 58-year-old attacker forced his way inside and grabbed a knife from the kitchen. He then forced the woman’s clothes off and then assaulted her, according to the police.

The attack didn’t end there. The victim also accused Hudson of hitting her in the head and face which caused severe injuries. He then stabbed her in the neck exposing her larynx. It’s gathered that this happened before he allegedly poured ant and roach spray down her throat.

The nightmare wasn’t yet over for the victim. Hudson also forced the woman to give him her bank card PIN which he later used to get money out of her account.

The suspect was eventually arrested later that day and booked into the Shelby County Jail. The police say that the victim had to undergo surgery for the wound to her throat.

USA Today Latest News: This isn’t the first time Hudson will be arrested for violent attack. Twelve years ago, a man told police Hudson broke into his home, held a knife to his neck and stabbed him, demanding money. However, Hudson was not so lucky then as the man’s dog attacked him forcing him to flee the scene.

Hudson denied he was involved in the crime.

According to WREG NEWS, as detectives began their investigation, a man nearby said they talked to him, asking him if he saw a man walking down the street with marks on his face.

“Police officer said that she clawed him,” said the man, who did not want to be identified.

Latest News USA: Memphis Man Accused Of Pouring Bug Spray Down Neighbour’s Throat Before Forcing Himself On Her