Current News Today: Memphis Man Charged With Setting His Girlfriend On Fire And Kidnapping A Child 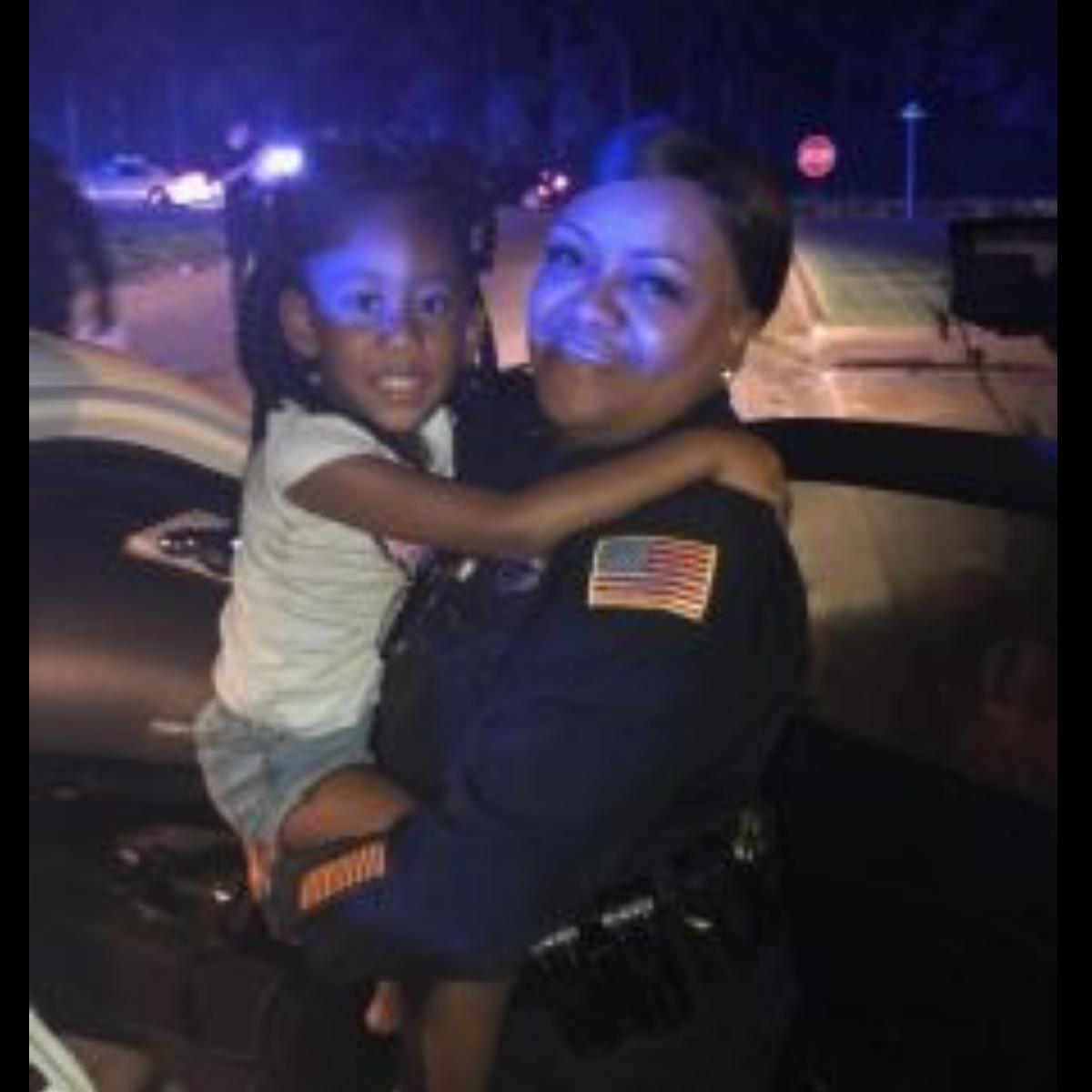 Current News Stories: Memphis Man Charged With Setting His Girlfriend On Fire And Kidnapping A Child

An Olive Branch, Mississippi man identified as Jeremy Kent Manning, 42, has been charged with attempted murder, two counts of aggravated assault on a police officer, kidnapping, child endangerment and arson with a total bond set at $1.3 million after he set his girlfriend on fire before kidnapping a child and leading police on a chase into Olive Branch on Tuesday morning.

It’s understood that the woman has been transferred to the Regional One Burn Center and is in critical condition for serious burns. Doctors at Olive Branch Methodist Hospital called authorities after a woman was brought in with severe burns to her body around 3 a.m. Tuesday, according to Olive Branch Police Chief Don Gammage. She had reportedly been doused with gasoline and set on fire on Tacoma Place.

READ ALSO:   This Is How Willow And Jaden Clapped Back At Their Dad Will Smith When He Tried To Comment On Their Fashion Choices [Photo]

Manning fled the scene kidnapping a three-year-old family member. He then pulled up next to an officer at Winchester and Riverdale and told him he needed a cell phone. He warned that if he didn’t get it he would kill the child he had in the car with him. It was when the police tried to perform a traffic stop at the time, the suspect took off, leading police all the way back to Olive Branch and Tacoma Place. Officers said at one point the suspect was able to get behind one officer and rammed his car. The impact sent the officer’s cruiser into the back of another.

READ ALSO:   Jason Enwere: Nigerian Man On Holiday With Family Recounts How He Fought For His Life Three Times In Vicious Attack In Mexico, Left With 13 Stitches On Skull [Photos]

The suspect still failed to get out of his car forcing officers to break the back window to get him out. Though Manning struggled with a police officer, he was eventually overcome and taken into custody. Two officers were transported to the hospital following the incident. Police said their injuries were not life threatening. The suspect also sustained injuries from the crash.  Police said he was taken to the hospital and undergoing surgery.

Meanwhile, the child was kicked out of the car by the suspect prior to the crash but was not injured. The mother has since been reunited with her child

Manning’s court date will be set pending charges by the Memphis Police Department and extradition.