Headlines Today Breaking News: Memphis Man Hit On The Head With Hammer After Allegedly Hitting On A Woman: ‘It Didn’t Even Hurt At First 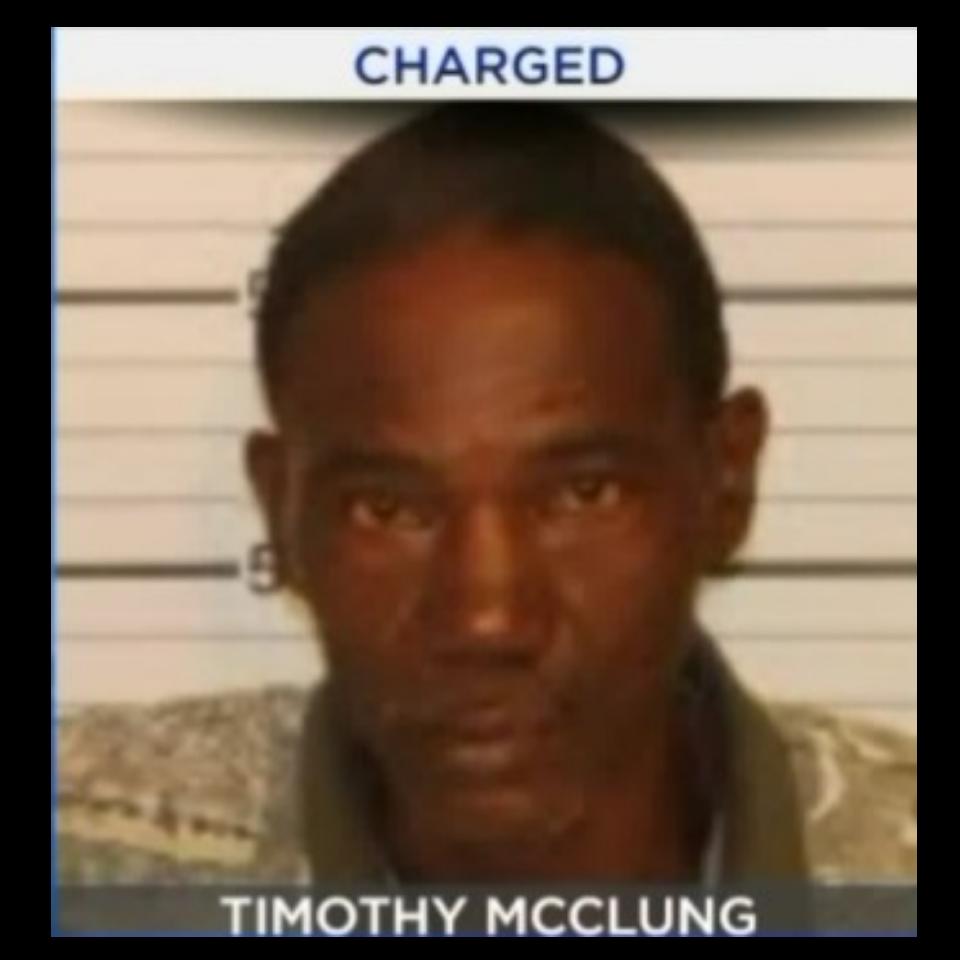 Current News Headlines: Memphis Man Hit On The Head With Hammer After Allegedly Hitting On A Woman: ‘It Didn’t Even Hurt At First

An unidentified man who was hit with a hammer twice on the head during an argument at a North Memphis rooming house, says he didn’t even feel the hurt when it first happened. The victim said:

“It didn’t even hurt at first. I didn’t even know I was getting hit until I seen the blood.”

According to the victim, he was arguing with the alleged hammer wielder, Timothy McClung, Sunday night. However, he failed to disclose the nature of the argument. The police said they were told by McClung that the victim had been hitting on his girlfriend before he allegedly hit the victim with the hammer. The victim said:

READ ALSO:   How Wale Clapped Back At Music Critic Who Tried To Diss His Music But Couldn't Differentiate Between Afro Beat And Caribbean — "that's my naija culture... This is OUR sound"

“My back was turned. If I’d have seen him with a hammer, I’d have got the hell out of there.”

Instead, he was lucky enough to turn around on time to prevent a third blow.

READ ALSO:   "You Do Copy And Paste For These Kids" - Nollywood Actress Eve Esin Tells Joyce Kalu As She Shares Photo Of Her Look-Alike Son

“I’m having to hold this [expletive]’s hand because he trying to kill me with a hammer and I’m holding the hand. I’m holding on for dear life.”

The commotion attracted fellow housemates who saw both men in a struggle. Bryant Harris said:

“The two gentlemens just wrestling and trying to have control of each other and myself and two other guys stand in the middle and pull them apart.”

McClung was held in jail for aggravated assault charge. However, the former housemates remain in shock because of the violence which they saw. Harris said:

“Right here, we pretty much don’t have that many problems…things come up, but it doesn’t get that far out of hand.”

News Media: Memphis Man Hit On The Head With Hammer After Allegedly Hitting On A Woman: ‘It Didn’t Even Hurt At First

Entertainment News Today Headlines: Rihanna's Fans Think She Will Be The Next Black Woman Billionaire, They're Comparing Her To Kylie Jenner