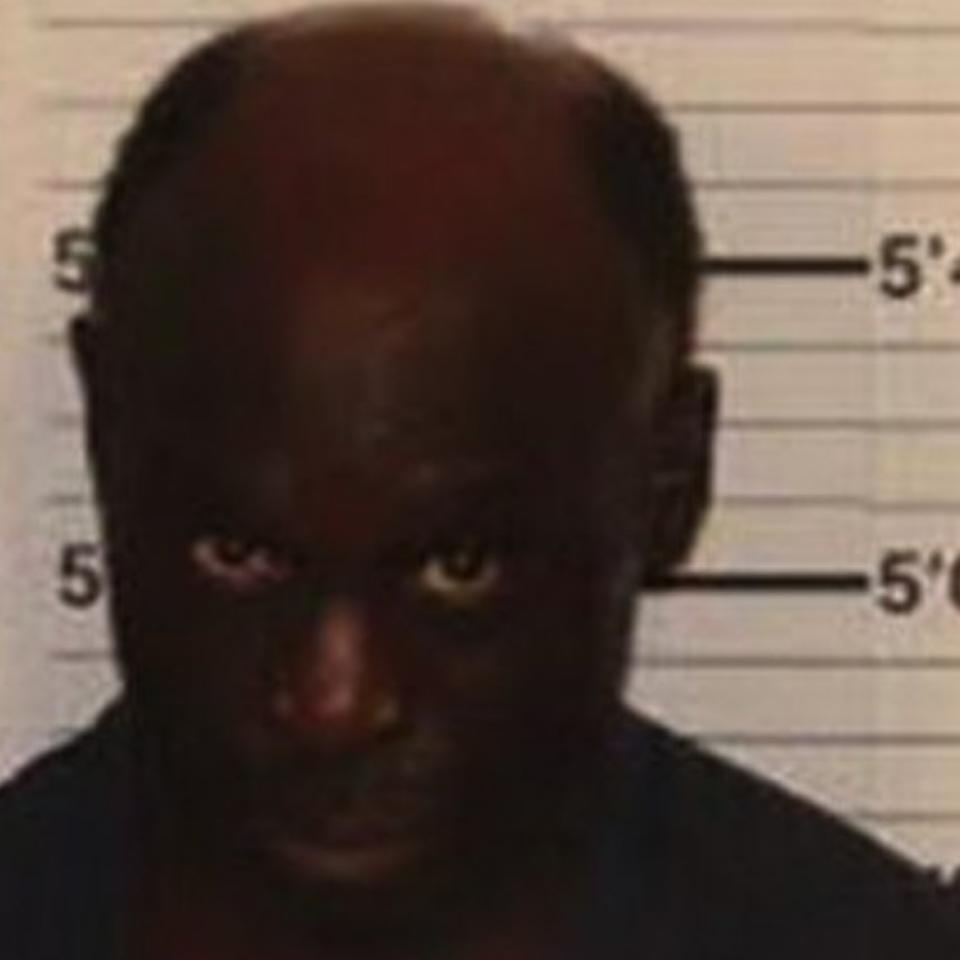 A Memphis man has been charged with aggravated burglary after he threatened his neighbours with a knife in an apartment complex. The police say Billy Brown, 52, didn’t want “white people or an old man” staying there hence his action. The authorities responded to a call in the 100 block of Simpson Street on Sunday and saw a wooden door had been kicked in.

One of the victims confirmed to the police that Brown was responsible. It’s understood the suspect made threats stating that he didn’t want white people or an old man staying there. He reportedly had a kitchen knife in hand while threatening to kill the residents. Brown gave them till the end of the night to leave. However, he returned to his apartment after one of the residents grabbed an iron bar to defend himself.

READ ALSO:   Ciara Shares Stunning Photos Of Her Family's First Easter As A Unit Of Four

According to WREG, when officers arrived on the scene, they nabbed Billy Brown armed with a knife. After 45 minutes, he was eventually taken into custody.