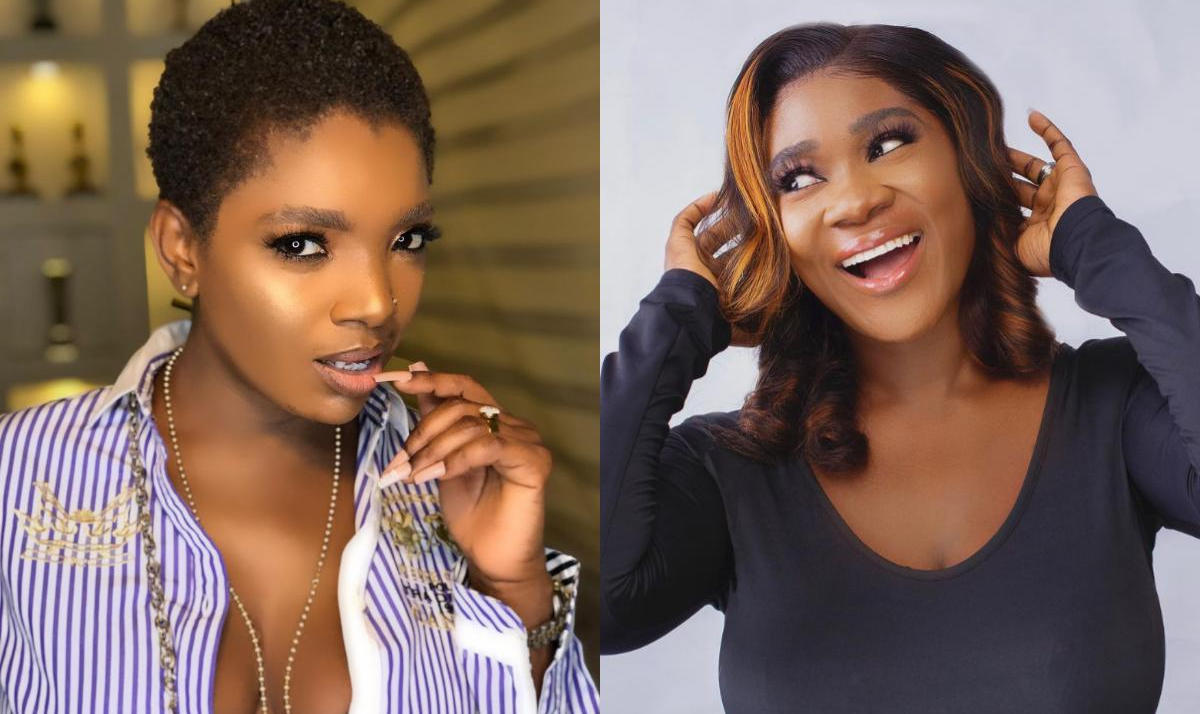 Mercy Johnson Okojie is one of the most talented you will find in the industry. She has been in Nollywood for a while and still remains relevant.

The thespian is also very active on social media with many of her millions of fans across the world interested in her posts especially the family ones.

Mercy Johnson is also brilliant with TikTok and she sends powerful messages just like the one one she recently did concerning biggest fan being a stranger while the biggest hater being someone that you know.

READ ALSO:   "My Confidant and My Pride....I LOVE YOU SO MUCH, Prince Odi Okojie To Mercy Johnson, Then Hilariously Asks, 'By the way....is it their ODI? Did she Delete your pictures?'"

In every day living, this is so true. People hardly ever want those that they know to succeed in life. It’s unclear if it’s because they view the person as direct competition or what?

Anyway, Mercy Johnson got a lot of love from her fans and of course, Nollywood celebs.

Meanwhile, Tiwa Savage has gotten a lot of accolades for the great job she did with Brandy.

Not done, she revealed that the singer will get a ‘black soup’ as gift from her.

On how Tiwa Savage got her inspiration for “Somebody’s Son”, the Nollywood actress revealed that it was from a spirit during a dream.

In her own words;

“Abeg i need to dash Tiwa something for this song, infact i dey cook black soup for her now😍

Na dream she hear this song jor, na spirit tell am d song😜😚 Reposted from @tiwasavage Thank you @brandy ❤️. This is still so surreal. So beautiful, so spiritual”.

Your Destiny Is Your Decision - Eucharia Anunobi