Michael Roberson: Tennessee Man Used His Bare Hands To Rip Out His Baby Mama Eyes Then Left Her Lying Face Down Next To Her Eyeballs In Worst Case Domestic Violence 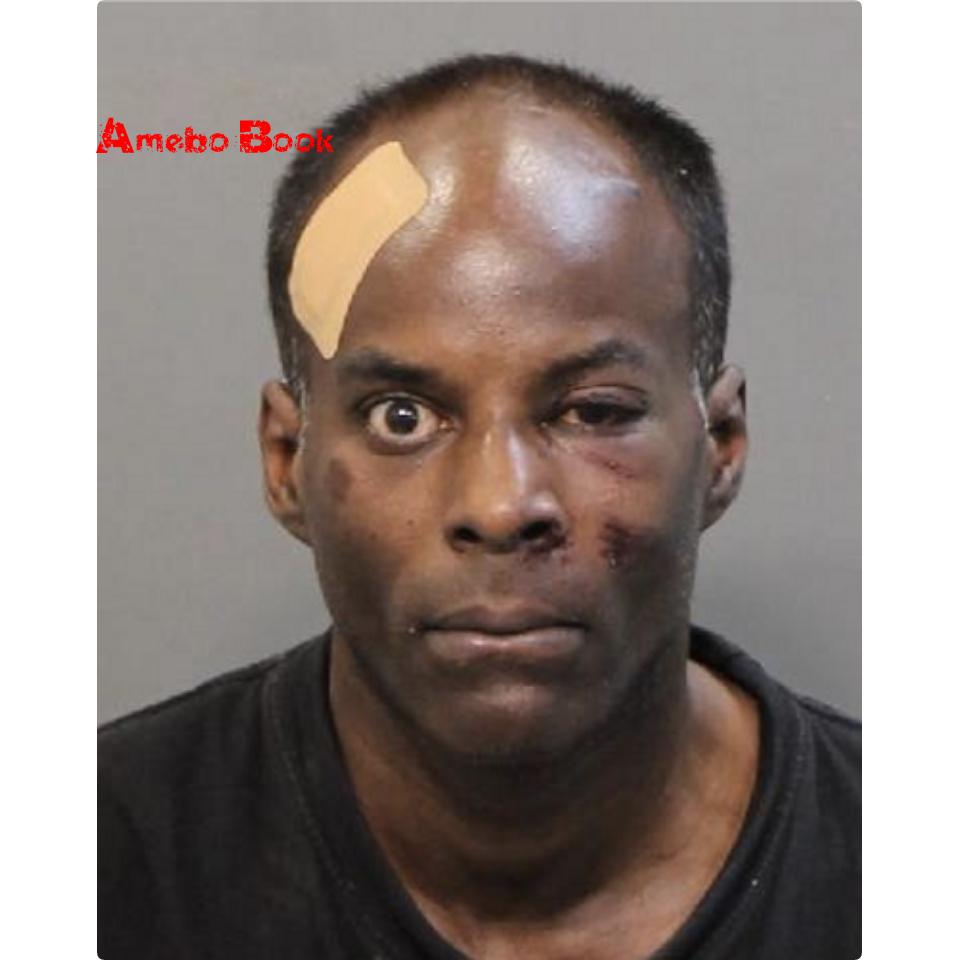 Michael Roberson is under arrest after the Tennessee man used his bare hands to rip out his baby mama eyes then shockingly, left her lying face down on the ground with both of her eyeballs next to her on the sidewalk. Chattanooga police officers say the woman lost both her eyes in the attack. The police say the victim was also stabbed in the stomach.

According to an arrest affidavit, Michael Roberson, 45, is accused of ripping out the woman’s eyeballs. Trouble started when an argument broke out between Michael Roberson and the 33-year-old victim over the son they both share. It’s understood the pair’s young child also witnessed the grisly attack. The document also states that Roberson allegedly told detectives he blacked out during the attack and has no memory of it. He also told police he was “at a low point in his life.”

A 16-year-old neigbour of the victim, Juan Medina, had to stay home from school the next day to recover after he witnessed the attack in which he had even tried to intervene. The teen told the police that he saw Roberson sitting on top of the woman using only his bare hands to rip out her eyes. Torn clothing, keys and a broken knife were removed from the scene as evidence.

Michael Roberson is charged with aggravated domestic assault in addition to attempted murder. So far, he has no attorney listed for him and has yet to enter a plea.

This isn’t the first time Roberson will be in trouble. In 2006, he was charged with assaulting three police officers. However, a judge found him not guilty by reason of insanity and the case was dismissed.

Michael Roberson remains in custody at the Hamilton County Jail.

Mercy Johnson Kids Cultural Day Dressing: "Wait till you see the stress I went thru to get them ready....walahi I hear am" [Photos]