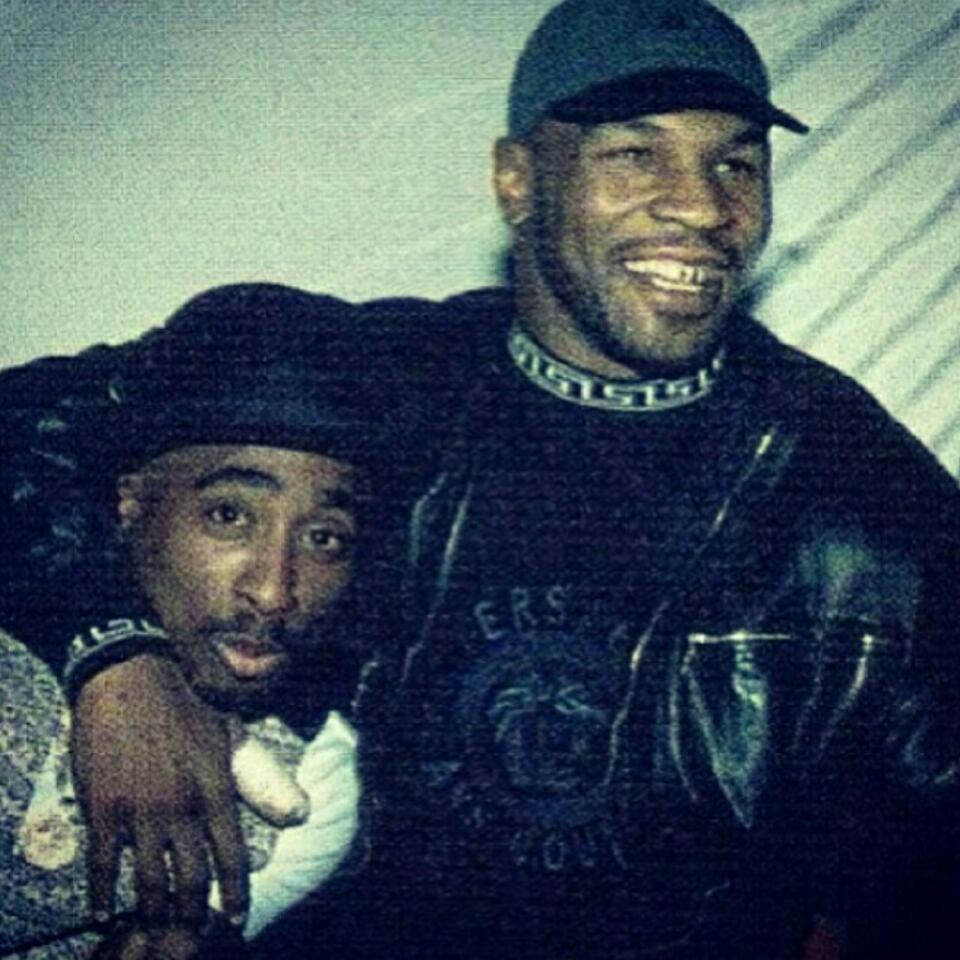 Revealed: Mike Tyson Has Lifted The Lid On The Night Rap Icon Tupac Shakur Was Murdered

Since 2Pac was shot dead after watching Tyson’s fight against Bruce Seldon at the MGM Grand in Las Vegas, Nevada, on September 6 1996, there hasn’t been a moment rest from conspiracy theories on who killed him, to the rapper being spotted in different parts of the world. Well, Mike Tyson has lifted the lid on the night rap icon Tupac Shakur was murdered. You already know 2Pac died in hospital from respiratory failure and cardiac arrest one week later on September 13 aged just 25. In a video interview with rap website This is 50, Mike Tyson said:

“It was not a good night. It started off good. I could never put my finger on it.

“It was a really bad night. All four of us were having an awesome time and only three of you came back. One was left stinking. I was like ‘f***’.”

Tyson goes on to describe Tupac’s personality saying, “He was passionate and emotional about everything he did.

“He didn’t really have a concept of money or anything. He’d give you money. He’d talk about money but that wasn’t his true concept. He had a socialist ideology.

He also disclosed meeting Tupac first in a nightclub. He said:

“He got on the mic. He was very high spirited. He was one of those guys that was just not afraid of anything. He was fearless.

“He was a passionate, open-hearted guy.

“He was articulate and intelligent.”

See Tupac’s Mike Tyson fight ticket from the night he was fatally shot.

Without God’s Grace You Are Nothing – Actress Funke Akindele