It’s no longer news that Nigerians and other African nationals have been killed in what is being called xenophobic attacks. The protest killings are said to be a continuation of the violence that broke out in Pretoria CBD last week, when taxi drivers took to the streets, in reaction to the news of the death of a fellow driver who was allegedly killed by Nigerian drug dealers. Things have since spiralled out of control as heartbreaking videos continue to hit the internet and make their way on social media. In fact, Nigerians have resorted to violence and looting of South African businesses and even calling on the dreaded terrorist group, Boko Haram, to “unleash revenge in South Africa.” This has prompted Banky W to warn on the dangers of misplaced anger. He wrote in an Instagram post:

“Misplaced anger is dangerous. They lynched, beat, burnt and killed our people, and we are all angry. The problem is once you open the door and say we shld strike back, you can’t control the reaction you get. What started as a protest against SA businesses has now ended in violence from angry Nigerian youth against innocent people, and the looting of businesses – most of which not only belong to Nigerians, but also have thousands of Nigerians in their employment. “An eye for an eye will leave the whole world blind”. Say #notoxenophobia but we need to say #notoviolence as well.
Africa’s biggest problem is Africans. Whether in Govt or in the general population… Africa’s biggest problem is Africans. My heart is broken.” 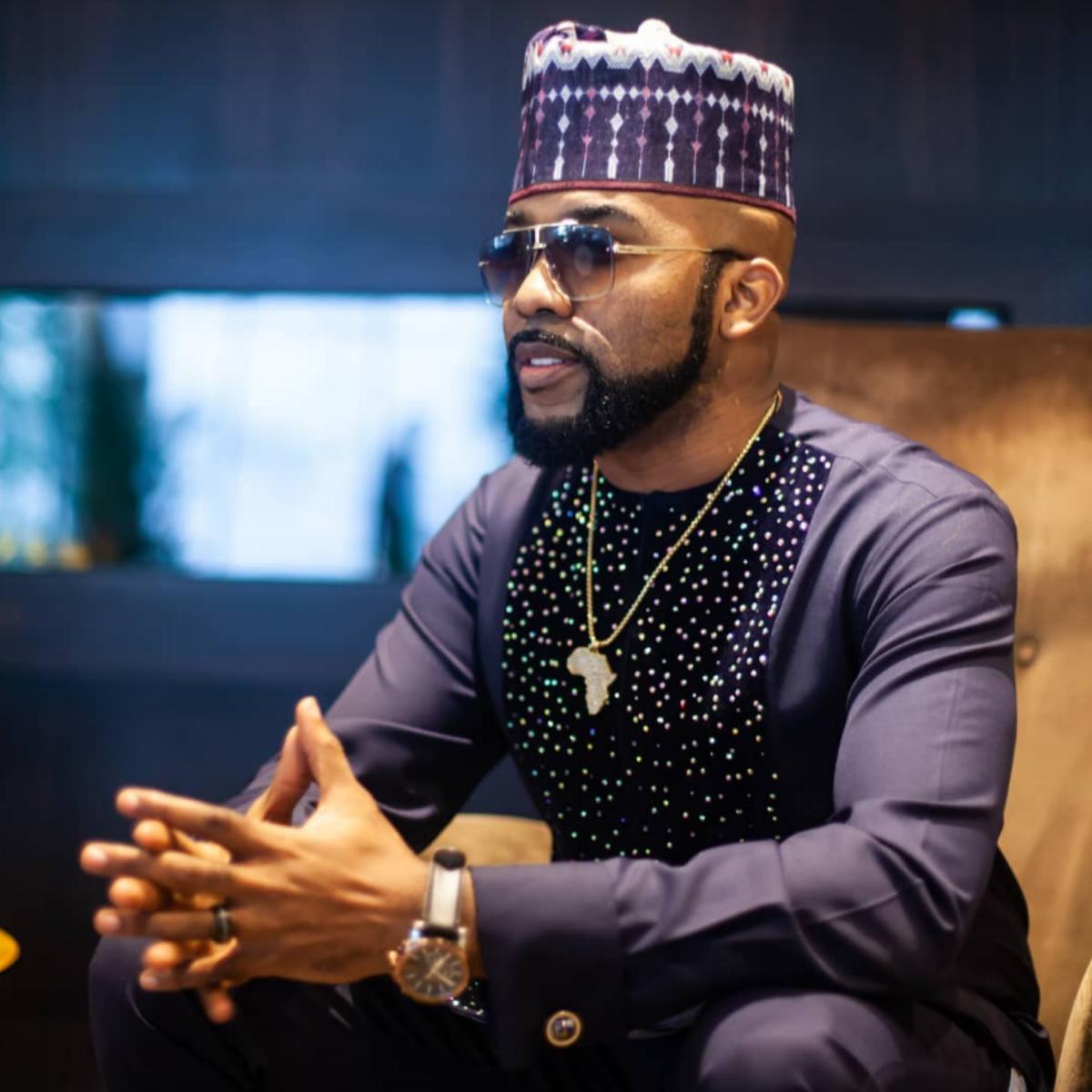 Meanwhile, Nigerian President Muhammadu Buhari, on Tuesday summoned South Africa’s envoy and said it would dispatch a delegation to Pretoria to express “deep concern” over attacks on Nigerians in a wave of xenophobic violence. Buhari “has noted with deep concern, reported attacks on Nigerian citizens and property in South Africa since August 29, 2019,” his presidency said in a statement.

The president ordered the foreign minister to summon the South African envoy to get a brief on the situation, express Nigeria’s displeasure, and get guarantees for the safety of its citizens and their property.

“We have registered our strong protest to the government of South Africa,” Nigeria’s Foreign Minister Geoffrey Onyeama said in a statement after the talks. “We are hoping to see the possibility of sending some security agents… to work closely with the South African police force,” he said.

Nigeria’s government stated on Twitter that a special envoy from Buhari would also arrive in Pretoria on Thursday to convey his displeasure to President Cyril Ramaphosa.

“The continuing attacks on Nigerian nationals and businesses in South Africa are unacceptable. Enough is enough. Nigeria will take definitive measures to ensure safety and protection of her citizens,” it added.

Latest News USA Today: 14-Year-Old Girl Stabs New Mother To Death, Injures Man In Atlanta - "You Took My Child From Me For No Reason. We Don't Even Know Your Name"

Black Business: Innovator Creates First Ever Color By Number App Celebrating Black Women - "Filling The Diversity Gap Is What I Love To Do" 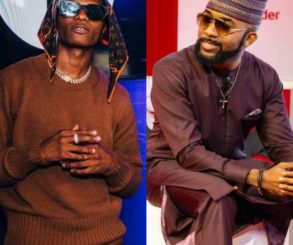 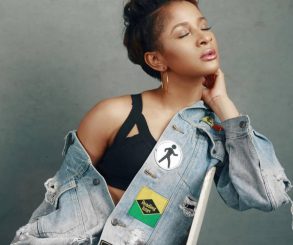 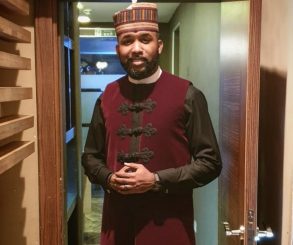 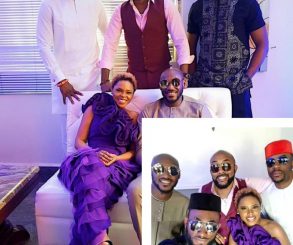 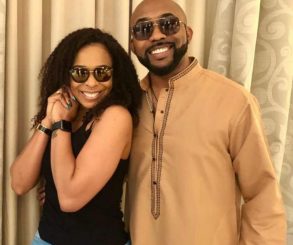