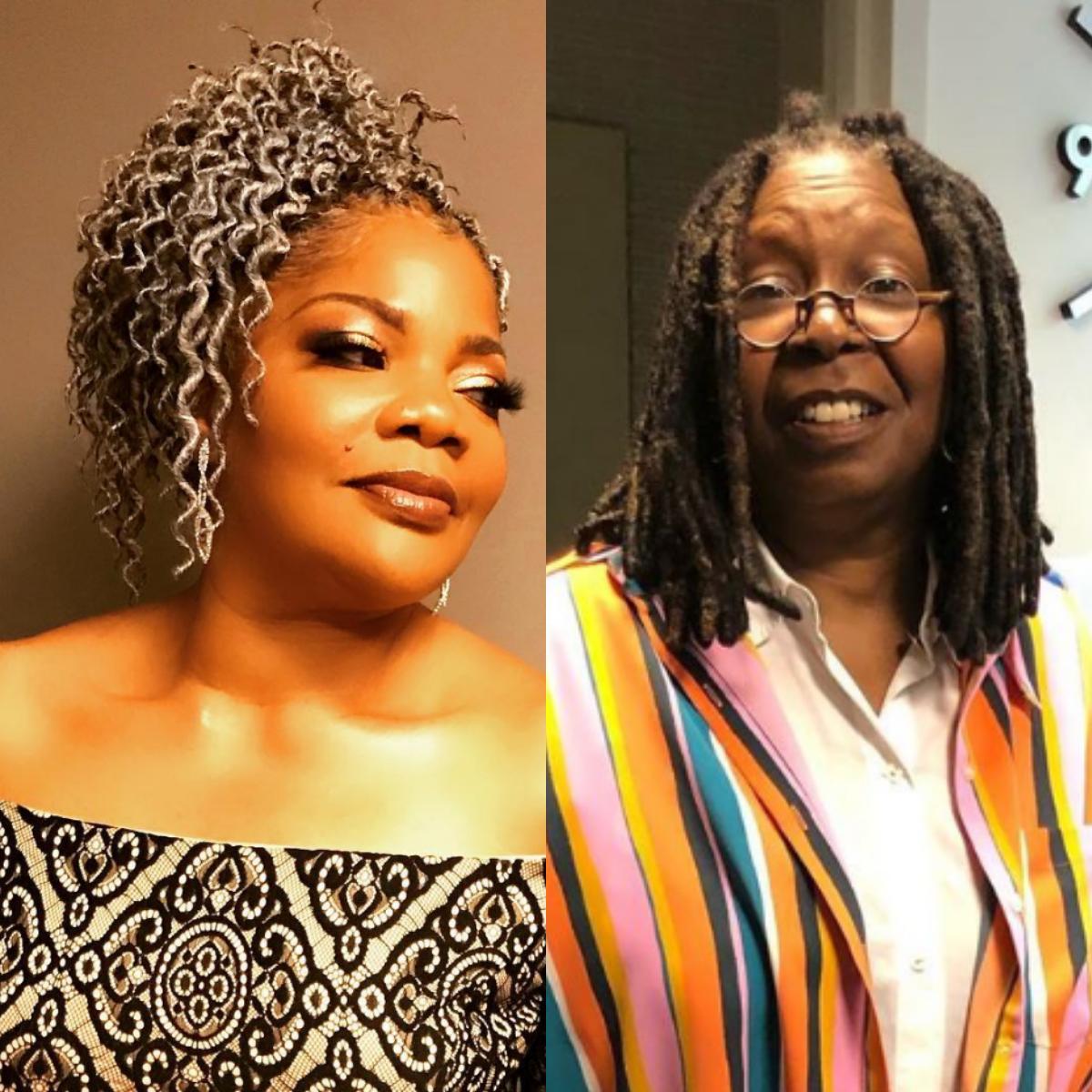 Celebrity News And Gossip: How Much Whoopi Goldberg Earns On The View Made Mo’Nique Cry

Mo’Nique has been a hot topic ever since she called on black people to boycott Netflix for their lowball offer of $500,000 for a comedy special. She deemed the offer an insult considering her talent at least as compared to the likes of Amy Schumer who made $13 million as well as the $20 million Chris Rock and Dave Chapelle pocketed. While speaking to Comedy Hype, the 51-year-old opens up about how hurt she was when Whoopi Goldberg told her how much she makes on The View which of course, made her cry.

Tears streamed down her face as she added: ‘To stand in my sister’s dressing room, and she says to me, ‘You can’t be worried about the one coming up.’ What if Moms Mabley didn’t worry about you? What if those ones didn’t make it better for us? So, I tried not to take it personal, but it’s personal. Because these are the women I look to. So, I don’t want the little girl who’s not here yet… or a little girl down the street at the juice bar… I don’t want her to walk away and say, ‘That ain’t who I thought she was.’

READ ALSO:   Na Wah Ooh! Young Lady Starts Bleeding From Her Private Part And Nose After Going Out With Her Boyfriend

Meanwhile, Whoopi is believed to be the highest paid View hostess earning around $5-$6 million a year.

Entertainment Tonight Celebrity News: How Much Whoopi Goldberg Earns On The View Made Mo’Nique Cry

Nigerian Celebrity News: Bobrisky Calls Himself Transgender As He Shows Off Cooking Skills