Mr Ibu: John Okafor Has Revealed That People Think He Is Foolish — “People also think that I’m an illiterate” 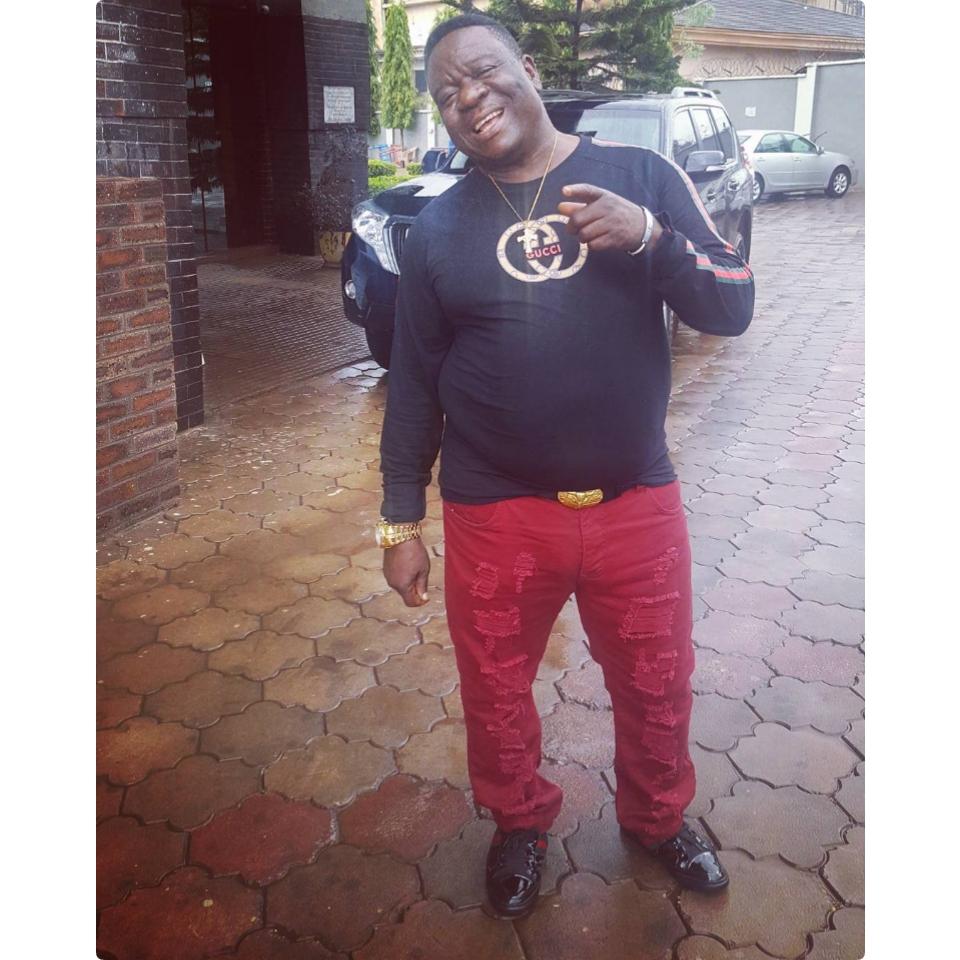 Most people who watch the Nollywood actor on TV can’t get enough of him. However, Mr Ibu as he is popularly called, may not be too happy with the way he is perceived in real life. John Okafor has revealed that people think he is foolish mostly due to the roles he plays so perfectly in his movies. The actor feels people don’t take him serious even when he has important things to say.

“People also think that I’m an illiterate but that’s not true. I come from a humble background and I struggled a lot while growing up.

“My parents weren’t well- to-do so I had to hustle to get whatever I wanted by myself. We were basically living from hand to mouth and our situation was quite pathetic.

“However, despite our lack, I still considered education as a priority and I always had it at the back of my mind that I would keep learning.

“I attended the Institute of Management and Technology for my tertiary education, though I was a part- time student.”