My Man Washes My Pants – Nollywood Actress LizzyGold Onuwaje Discloses While Reacting To Criticism That Neo Does So For Vee, Yul Edochie Chimes In 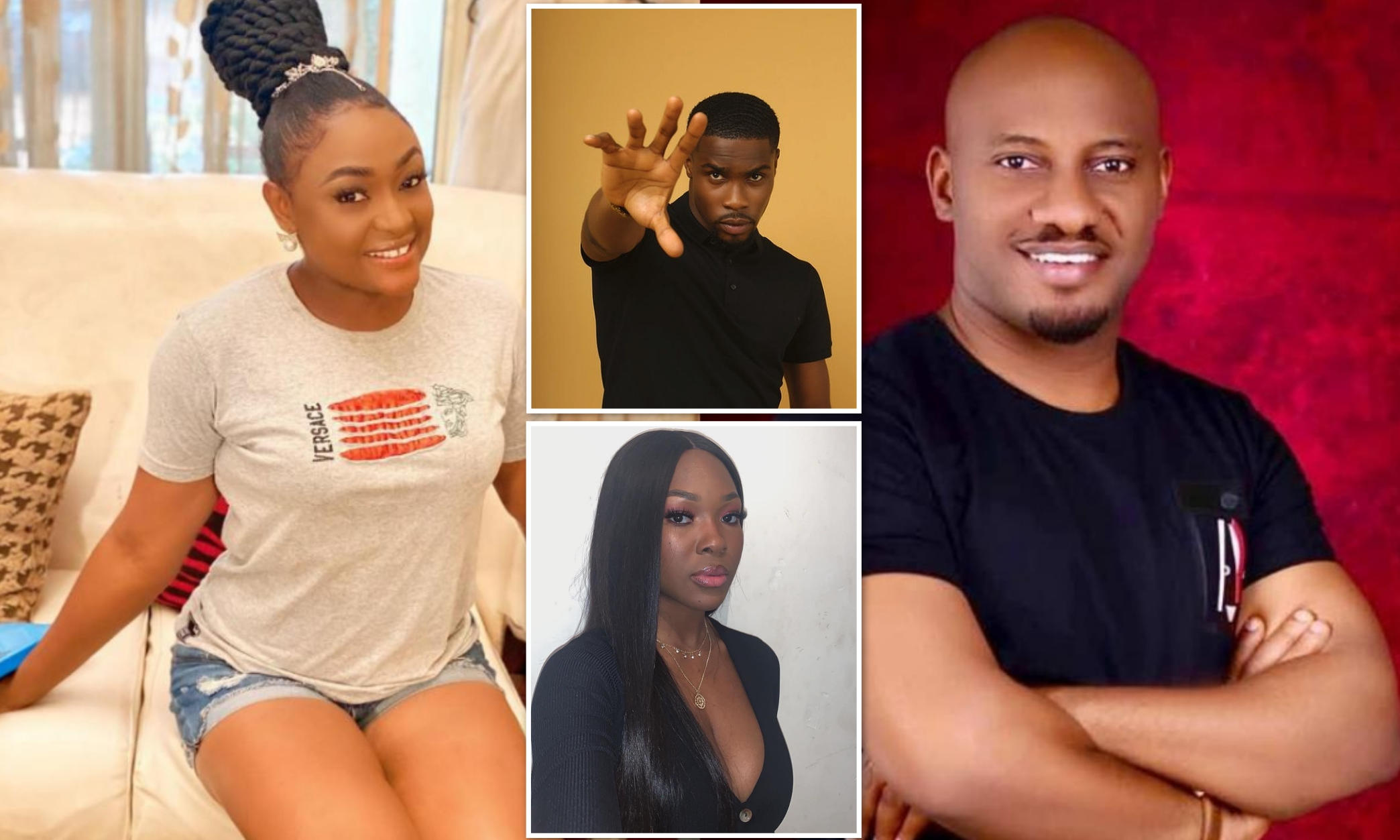 It is no longer news that BBNaija housemate, Neo, was seen washing his love interest, Vee’s pants on Wednesday, September 23.

If you recall, Nengi walked in on Vee while she was complaining that one of her pants was missing after the Lipton task. It was then she noticed Neo was occupied washing undies as well as other clothes.

This immediately prompted shocked Nengi to tell Vee that she was a lucky girl. However, this act of love from Neo has been met with criticism on social media. However, there are those who do not see anything wrong with a guy washing his babe’s pants.

READ ALSO:   The Boss: Rick Ross In Hilarious Exchange With Twitter User After She Shared Post On Couple Having To Kill Their Horse After Rapper Sat And Broke Its Back

In fact, LizzyGold Onuwaje just disclosed on her Instagram page that her man washes her pants and the act is called love.

It was then Yul Edochie hit the comment section in total agreement with his colleague. He wrote, “Love will make you do many many things. Let me not talk too much. Let me just come and be going.”

klassikhub: “My husband found my white pants socked together with his white singlets etc. he dint find it funny. He washed it, but warned me. I was the one that supposed to wash the singlets ooh that was why I socked my pants also.”

kudzykim: “I don’t agree with this one though. Just that people have different ways to show love, but hmmmh”.

iam_benjamin1: “If Neo is your bro, will you allow him do that on TV ?”

itzpressy: “So washing her pants is cool bah but Ozo chasing after what he wants is stupid nd him being foolish and not a man abi. Thunder will fire the people that abused Ozo for nothing.”

READ ALSO:   Nigerian Crossdresser Bobrisky In Dancing Mood After All Night Out, Says "Big Banana Fall On Me" While Shaking His Bum To The Beats

chimeziedibia: “Where is our culture !!!! this generation has spoil things.”

jawachijones: “They are friends not even lovers so y washing it , but if it is ozo they will call him mumu”.

decoblanks2020: “It was because of people lyk neo ola baba sang stupid love ooo which kind of love is that”.