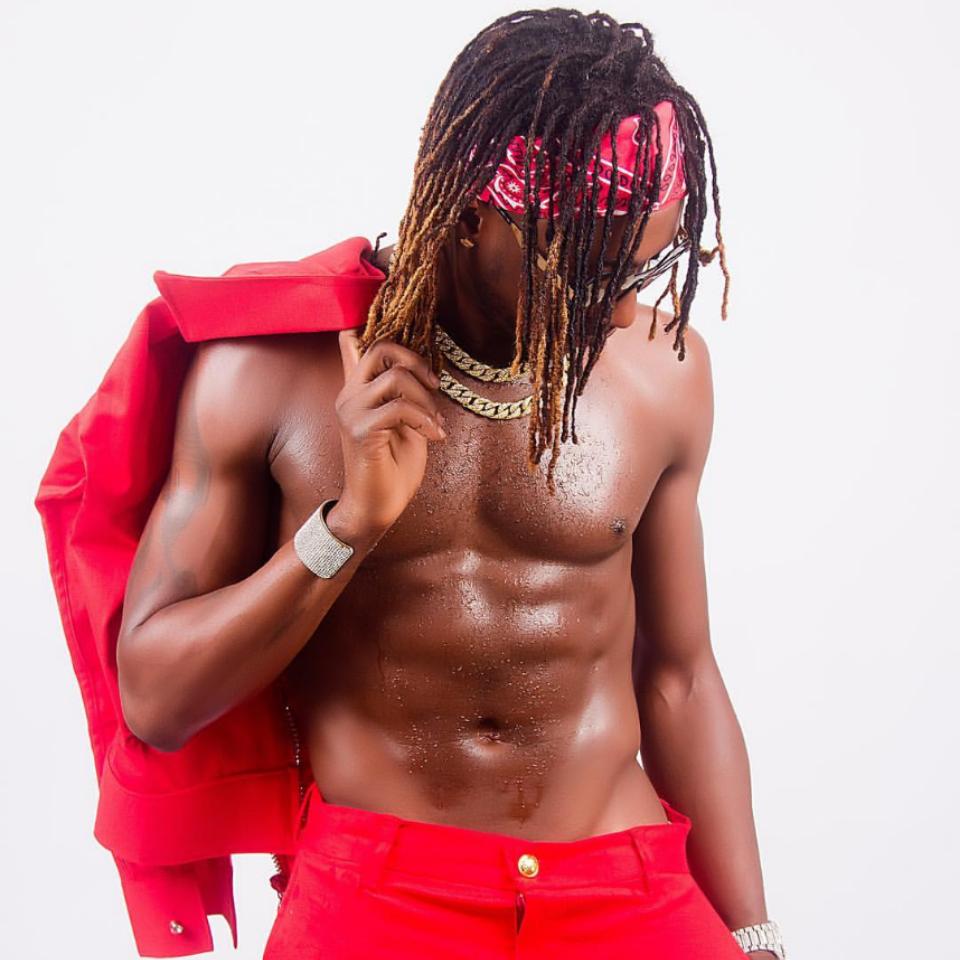 If you know Terry G, then you must have noticed something other than his ‘kolo’ or ‘gra gra’ attitude. Yes, his hairstyle! The popular Nigerian musician revealed in an interview with Saturday Beats that he’s parents never wanted him on dreadlocks. He said:

“It was difficult for me to convince my parents to do music; I had to run away from home. They never wanted my dreadlocks and still don’t like the hairstyle; it is only my mum that fights for me. I am the first child so they wanted me to portray the way of the Lord.

“At the end of the day, we are all servants of God. Going into music wasn’t planned; Daddy Enoch Adeboye (General Overseer of the Redeemed Christian Church of God) has laid hands on me before, and he told me I was going to preach to the world. I wish social media was vibrant then. When I used to minister in the church, people fell under the anointing.”

On why he was still an independent musician, Terry G said;

“I help artistes but I don’t tie them down, I prefer to help them and I don’t have to sign them on my label. I will sing more gospel songs soon; I have recorded some gospel songs already and I hope to release a gospel album one day.

“I feel so excited that other musicians are still following my path while I am alive.”

READ ALSO:   My Growing Up Was Rough And Tough - Itele d Icon

The “Akpako Master” who used to drive a luxury car, got so frustrated about the bad roads in Lagos that he eventually towed it to Abuja. He said:

“I don’t drive my Ferrari anymore in Lagos because of the bad roads, I had to tow the car back to Abuja.”