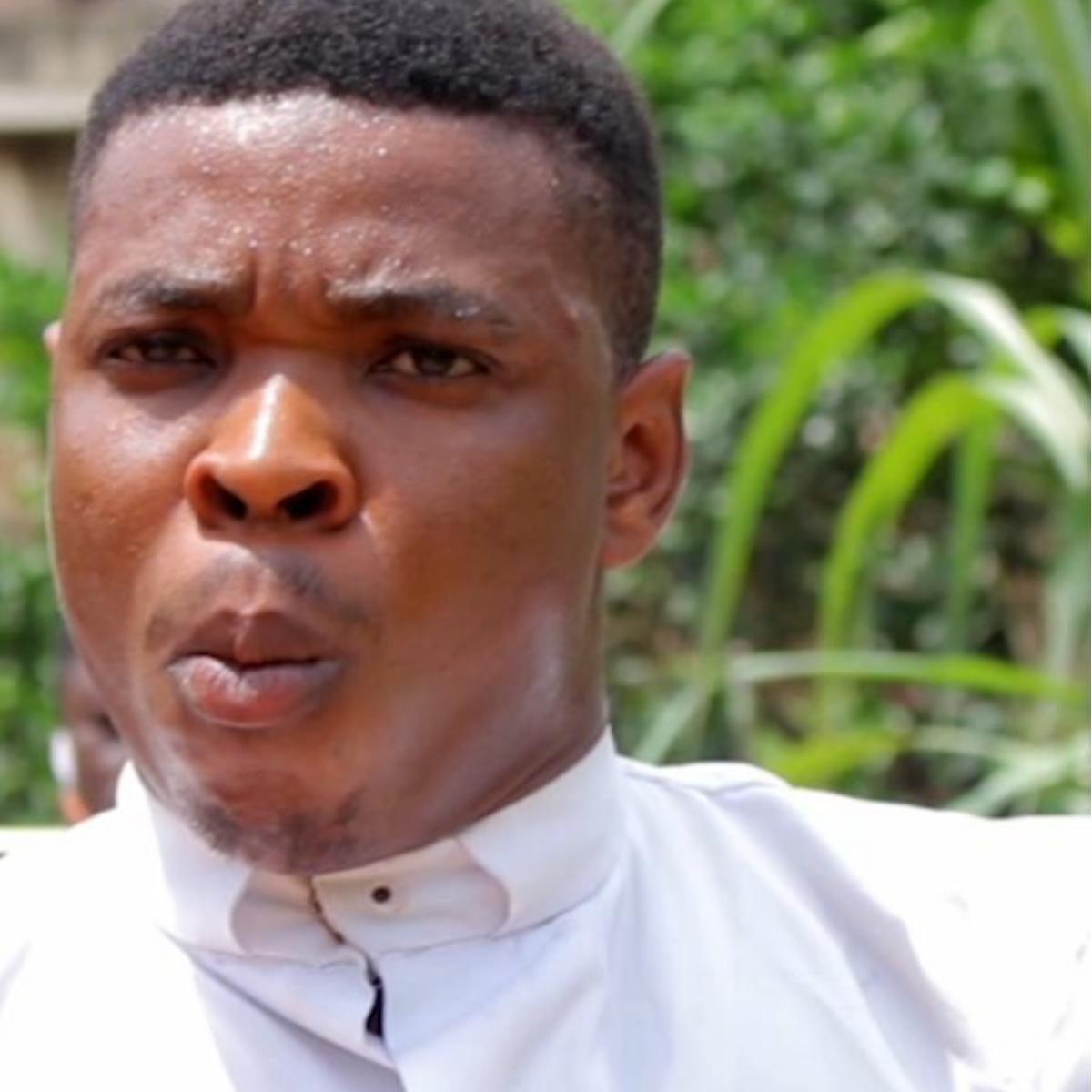 There are many people who are into the Nigerian entertainment that will say comedian, Ayo Ajewole, popularly known as Woli Agba, is the most popular especially with his signature dance that sees him whine his waist during his skits effortlessly. In an interview with Saturday Beats, he said:

“Most times, I work like a journalist. I am always eager to get information. And whenever an idea flashes into my mind, I’m always prepared to combine materials that would turn out to be skits. I don’t pad my buttocks; it’s natural. As a matter of fact, I recently discovered that I had added weight because of the lockdown. My wife recently teased me that my buttocks were getting bigger. My ability to dance well with my body could be one of the tools that God gave me. The day I met King Sunny Ade, I told him he dances with his legs and he jokingly said that I dance with my buttocks and we should compete on the same stage.

READ ALSO:   Tiz Esmeral Omon: Facebook Runs Babe Was Disgraced On Social Media For Sleeping With Men For N20K, She Fires Back "... if yu make me go to juju I'll wipe out all ya family members"

My dance style is my signature and I find it very easy and convenient to do. I don’t have to force it at all.”

Woli Agba also disclosed that his 2-year-old son prefers his skits to watching cartoons. He said:

“I recently discovered that I gave birth to a fan of my works. My son doesn’t like to watch cartoons; he prefers to watch my skits. As young as he is, he would cry over anyone’s phone and click my videos to watch them. Sometimes, I even dress up and dance to amuse him. I have been seeing my traits in him”.

The comedian also shared some of his experiences with his fans.

“Most of the reactions that I get from people and dedicated fans is on the positive side. They are usually excited to see Woli Agba in person. A fan once asked me if he could touch me to confirm whether I was real or not. It was quite funny because he said he couldn’t believe his eyes.

“Another time, a grandma was so excited and she gave me a motherly peck on the cheek for always making her laugh. A fan also told me that I almost killed her mother who watched my skits while eating. She said her mother laughed so hard that she choked on her food and began to cough so badly. Even some Muslim clerics pray for me when they see me and tell me that they like what I do.”

READ ALSO:   Banky W's Wifey Adesua Etomi Had This Brilliant Response To Follower Who Said SHE BAGGED HERSELF A MONEY BAG HUSBAND

You can watch the comedian below show off his comic ability.

“I Give You With My Heart... I Love You Morili" - Aboki Down The Street Writes On Toothpaste For Funmi Awelewa, Bukunmi Oluwashina Reacts