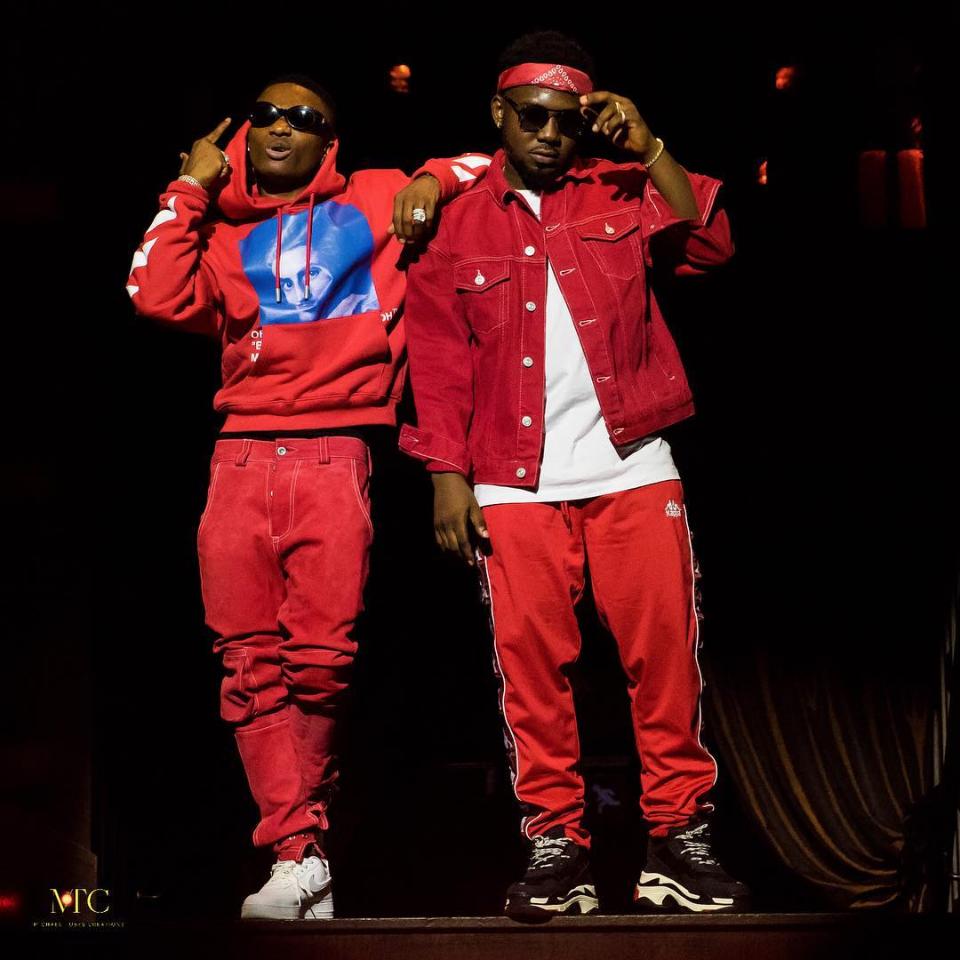 Check Out Mystro And Wizkid Immediately Video Shoot In London

Fast-rising Nigerian singer and producer Mystro teamed up with Wizkid to shoot the video to their hit single, Immediately in London. Fans have been waiting a long time for the visuals after the audio became an instant hit around the world.

However, the release date is yet to be announced. Meanwhile, enjoy pictures taken on set by UK’s topmost celebrity photojournalist, Michael Tubes.