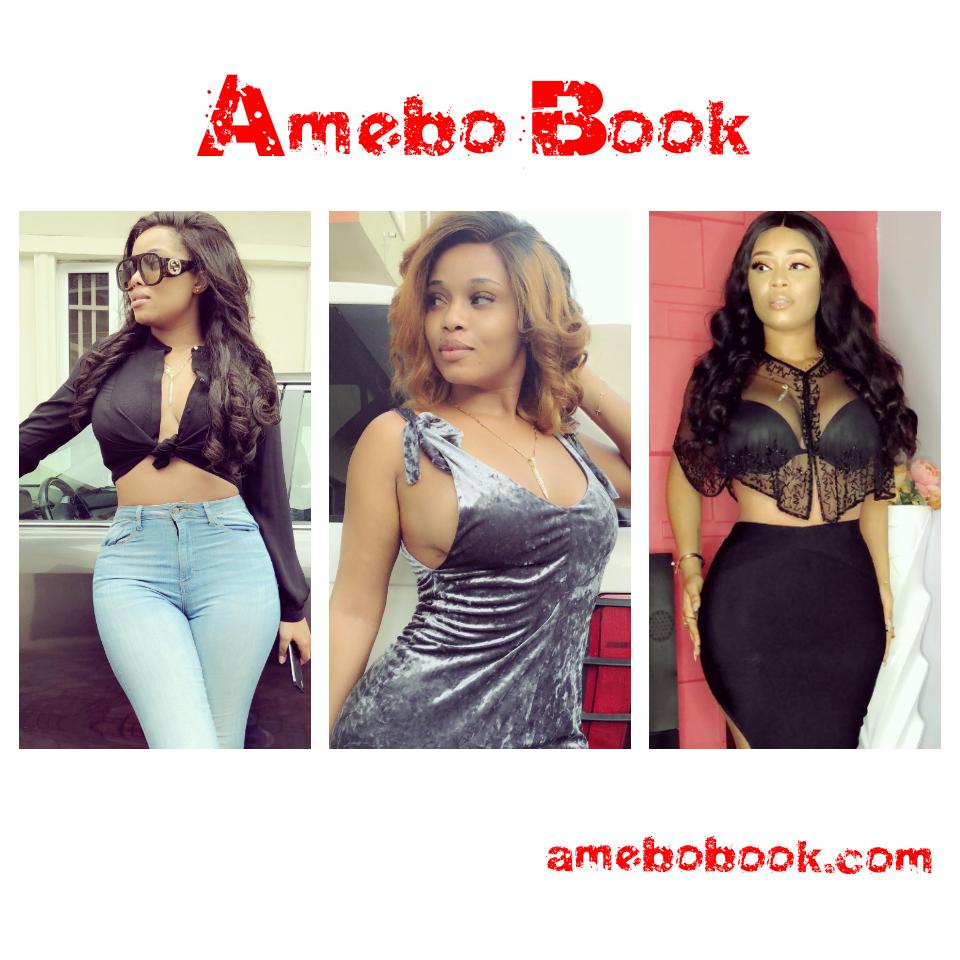 Despite numerous men drooling all over their phones and other devices just staring at her pictures, Onyii Alex hilariously revealed that she has no man to ‘service’ her especially in this cold weather. Of course, she tagged herself as a single lady. She wrote:

READ ALSO:   This Is How Willow And Jaden Clapped Back At Their Dad Will Smith When He Tried To Comment On Their Fashion Choices [Photo]

Nobody believed her as far as Amebo Book observed in the comments section. Instead, a lot of people compliment her looks and troubling curves. Her colleagues were not left out as they reacted to the cold which she claimed she had to endure because she’s single.

READ ALSO:   Unbelievable! Babcock University Student Runs Mad After Girlfriend Broke Up With Him, Strips Naked And Runs Around [Photo]

Early last month, Onyii Alex shared a photo in which she was posing with Kelechi Iheanacho. She wrote along with the picture, “We’ve been friends for so long I can’t remember which one of us is d bad influence”.

Bad influence? Could it be the actress means partying hard, drinking/smoking or….?

READ ALSO:   "I am single...ready to date your father... Nice breast,nice ass, not for broke men" — Sarcastic Afia Schwarzenegger Confirms Relationship Status As Single And She's Ready To Date After Being 'Caught In Bed With Another Man'

Some felt the Super Eagles star had been suppressing the ‘cold’ which has been tormenting her. Read That Here.