Nigerian Celebrity News: Naira Marley Has Reportedly Been Arrested By The EFCC

Afeez Fashola, more popularly known as Naira Marley, has reportedly been arrested by the Economic and Financial Crimes Commission (EFCC).

According to Premium Times, the singer is being interrogated by the EFCC. Even though his arrest has already been confirmed by a top source, reasons why he was apprehended remains unknown. However, it may not be unconnected with the singer’s recent comments endorsing cyber crime popularly called Yahoo Yahoo. The “JAPA” singer has taken to his social media pages to endorse the illegal activity.

It all started when Simi discouraged Yahoo boys from listening to her music. Not long after, Marley called her out while he praised Yahoo boys. He even urged Nigerians on his Instagram Live to pray for Yahoo boys because they make money circulate and not the politicians. He said:

“All you guys, all the money in your pockets, all the money you spend, you think it’s the government that is making the money go round? You better sit down and pray for yahoo boys. If them stop yahoo, the money would not pass you guys.

“The money will go like this, from Obasanjo to Tinubu, from Tinubu to Mr Japa, you think me I need Yahoo? I make money from my music.”

Despite Naira Marley supporting fraud, there are those who still support the singer’s views. He recently released a track titled Am I A Yahoo Boy? featuring Zlatan Ibile.

@symplysimi I saw u at d homecoming last night, u look sad & upset.. why? Am I a yahoo boy? 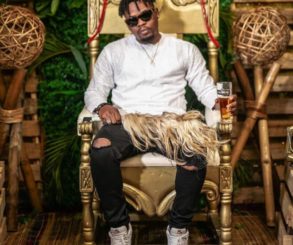 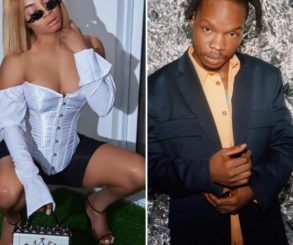 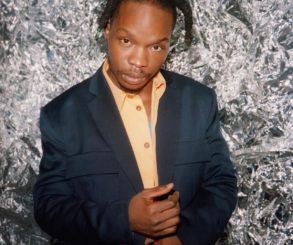 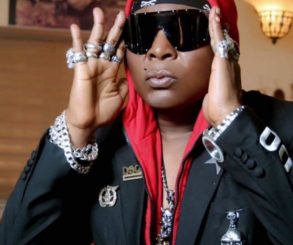 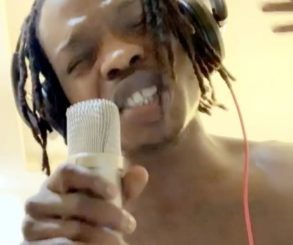