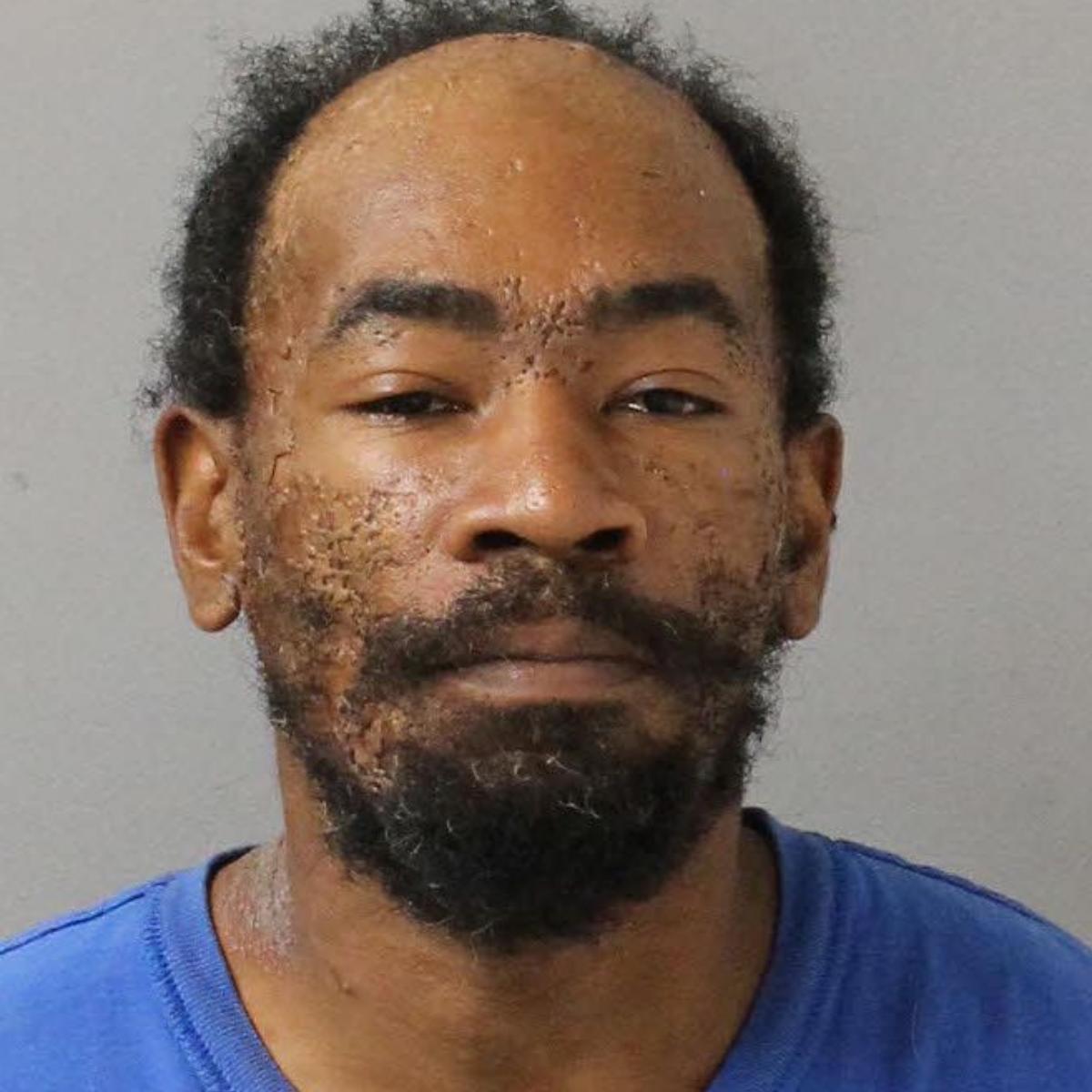 A Nashville dad identified as Waymon Arms Jr., 40, was put into a chokehold by school resource officers after he and his 16-year-old daughter refused to leave her high school. It’s understood there was an argument over her dress code.

Trouble started on Monday when Arms and his daughter entered Stratford High School after she was suspended on Friday for a dress code violation. It’s unclear what the violation was or why the student was suspended. The school district’s handbook notes that dress code violations do not result in out-of-school suspension or expulsion. But when she showed up at the campus with her father, they were both asked to leave multiple times, Nashville police told Yahoo. When the student was asked to leave by school personnel, both she and her father left the office, with the teen continuing towards classrooms instead of the exit. The father and daughter then began to argue with school officials and refused to leave, despite multiple requests.

“It was at this point that School Resource Officers George Patonis and Akira McSwain attempted to intervene,” the Metro Nashville police department said in a statement provided to Yahoo Lifestyle. “After repeated requests for Arms and his daughter to leave were ignored, Officer Patonis attempted to arrest him. Arms resisted arrest for about four minutes during which he went to the ground and placed both of his arms under his body, presumably to avoid being handcuffed.”

During the struggle, Officer Patonis “briefly had his arm at Arms’ neck,” which is captured on video. The teenager also allegedly kicked Officer McSwain and administrative personnel. Eventually, both Arms and the teenager were taken into custody.

READ ALSO:   Women Are Smarter Than Men Until They Fall In Love — Juliet Ibrahim Says As She Storms South Africa To Celebrate Birthday

Arms reported no injuries to an intake nurse at the Metro jail. He was charged with disorderly conduct, criminal trespassing, and resisting arrest. He is currently free on a $1,500 bond.